Small businesses stand to gain £6.9bn a year from Making Tax Digital due to productivity boost

SMEs could make annual gains of £6.9bn as part of the Making Tax Digital benefits, according to a new report by Volterra Partners and Intuit QuickBooks - but low uptake of the trial has raised questions about its viability 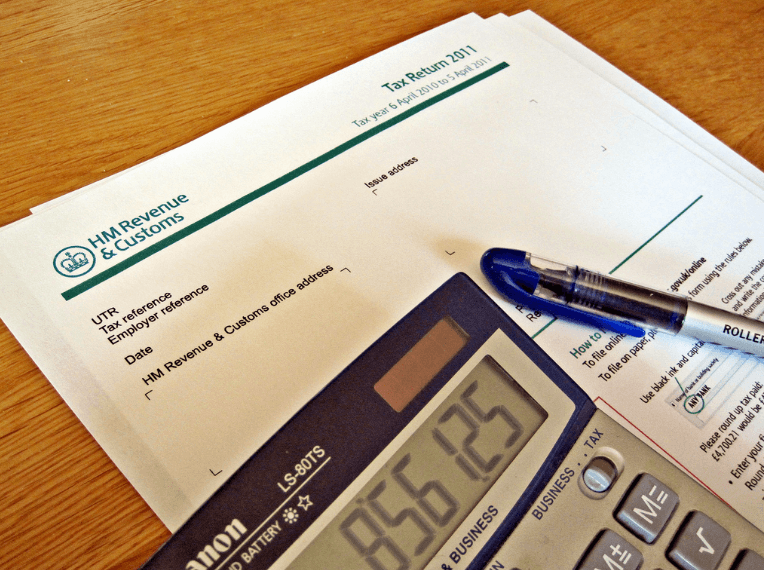 Many small businesses are still using manual record keeping that would not be allowed under Making Tax Digital.

A £57bn windfall for small businesses is one of the major benefits of the new Making Tax Digital scheme, according to a report that predicts a huge boost in productivity.

This could be the value in productivity gains for UK SMEs over the next five years if  government and industry work together to catalyse growth of the “digital snowball” effect that will result from digitising VAT returns.

Economic consultancy Volterra Partners and cloud accounting software company QuickBooks, which published the study, believe that – even without this joined-up thinking – companies could benefit from net gains in turnover to the tune of £46bn over the same period.

“Today’s report highlights that a digital-led approach will be transformational for small businesses, who are the backbone of the UK economy.

“For those businesses, the transition to digital will not be without stumbling blocks.

“However, it presents a huge opportunity to streamline operations, drive efficiencies and simplify tax.

“It will enhance cash flow management and allow them to get paid faster and access capital to grow, powering prosperity across the UK.”

What is Making Tax Digital and what are its benefits?

The UK government initiative to digitise company VAT returns will affect more than a million businesses when it is introduced on 1 April 2019.

A new study, titled The Productivity Payout: UK Small Businesses and the Digital Economy, claims that once businesses have made the transition to the new system for filing VAT returns, there could be spill-over benefits in productivity.

It is hoped that, once business owners become comfortable with the process, Making Tax Digital will reduce the amount of paperwork they need to complete.

The economic model predicted that net gains in productivity following the first year of Making Tax Digital could total £6.9bn.

Breaking the benefits down, a business with between ten and 49 employees was predicted to receive an average increase of £18,000 to its turnover, while a medium-sized business with 50 to 250 staff members could be expected to make an additional £41,100.

To boost productivity gains from £46bn to £57bn, the report suggests rolling out Making Tax Digital beyond the first wave of businesses, integrating open banking regulations into financial management software to boost competition similar to that seen in digital banking, and greater collaboration between SMEs and the software industry on training and support.

Should this happen, productivity gains could exceed £57bn as businesses realise the full power of digital, and adopt further software and behaviour change, such as digital marketing and machine learning.

Andrew Chamberlain, deputy director of policy and external affairs at the Association of Independent Professionals and Self-Employed, said: “This report sets out a clear and positive view on the benefits that digitisation can bring, not just to self-employed businesses, but to the economy as a whole.

“But there are challenges too. The roll-out of Making Tax Digital must be carefully handled to ensure businesses can transition to digital systems over a sensible time frame and with considerable support from both government and industry.”

Despite the perceived benefits of digital tax returns, many businesses remain unprepared for its introduction in five weeks’ time.

The latest figures released by HMRC revealed that only 4% of companies invited to trial the system had done so.

According to the government poll, only 7% reported they had already signed up to Making Tax Digital.

Theresa Middleton, director of the Making Tax Digital for Business programme, said: “There is no change to what information is provided through Making Tax Digital, just how it is recorded, generated and provided.

“We want to help businesses be ready for the changes which kick in for VAT periods, which start on or after 1 April.

“We’ll have written to every business required to join this year by the end of February, but even back in December, over 80% of them were aware of the changes they need to make and the vast majority of those are already preparing.

“More than 16,500 businesses have already signed up to do their VAT digitally.”