How does the $24bn Lyft IPO impact other sharing economy start-ups hoping to go to market?

Lyft has topped expectations with a record high valuation but what does the ride-sharing company's move to market mean for the sharing economy? 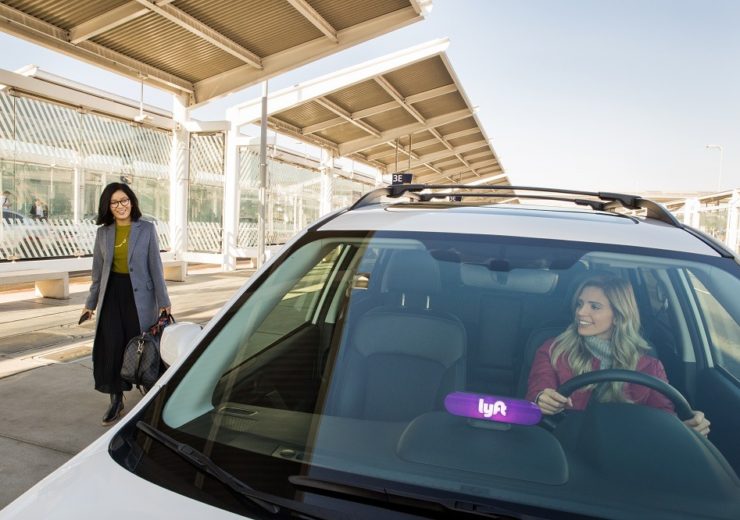 Ride-sharing platform Lyft made an impact with investors as its IPO met a valuation of $24.3bn (£18.65bn) – but the potential effect it will have on the wider consumer base remains unclear.

Its flotation on Friday (29 March) marked the highest opening valuation for a tech company in two years and could pave the way for further sharing economy platforms, such as its rival Uber, to follow suit.

The San Francisco-based company has begun trading on the Nasdaq stock exchange, with the IPO valued at $72 (£55) per share.

Analysts are split on how successful the Lyft IPO will be.

Cyrus Mewawalla, head of thematic research at data analytics company GlobalData, says: “Lyft is the main competitor to Uber in the US and therefore, by listing before Uber, it gets access to capital markets before its competitor.

“Investors can get saturated with a specific investment theme, so first mover advantage is important when it comes to raising capital, especially when it comes to securing a high valuation.”

Launched in 2012 – a year after Uber – Lyft now provides a million rides each day across about 300 US cities.

It has moved quickly to become the first ride-sharing app to be floated on the stock market.

“The companies that could join them in the future include Uber, China’s leading ride-sharing platform Didi Chuxing and also Grab, which is big in Asia.”

It’s expected that Uber will go public later this year, with analysts predicting it could receive one of the biggest market valuations in history.

This is despite the fact that both Uber and Lyft are yet to make a profit.

Mr Mewawalla explains: “One of the attractions of investing in Lyft and Uber is the way they are future-proofing their business.

“Not only are they market leaders in ride-sharing today, but they are positioning themselves to be leaders in future trends, such as autonomous driving technology.

“Lyft’s competitive advantage lies in the fact that it is very well positioned in two tech themes that will disrupt the $3.5tn (£2.7tn) car industry – transport as a service and autonomous driving.

“In the early stages of a technology cycle, the critical success factor is monthly active users, or market share – profits always come second.”

Another factor in Lyft’s multi-billion-dollar valuation is its ability to move into other popular areas of the economy, such as food delivery.

Mr Mewawalla believes that Airbnb could follow Lyft’s route to market soon as well and it is likely to set another benchmark valuation in the accommodation-sharing sector when it goes to IPO.

How will the Lyft IPO impact investment in ride-sharing platforms?

Lyft exceeded previous guide prices when it debuted on the stock market, but the high valuation does not mean that investment in sharing economy companies does not come with risks.

Dave Leggett, automotive editor at GlobalData, said: “Lyft is still losing a lot of money, so it’s very much a jam tomorrow, not today, proposition for investors who are in for the long haul.

“They will need to consider whether the pathway to profitability and timeline is clear.

Mr Leggett also has reservations about the ride-sharing company’s shift to a driverless platform.

He added: “Another big question surrounds removing the driver and transforming the ride-hail business model with autonomous vehicles.

“Potentially, cost per mile for passenger transportation is slashed with driver remuneration taken out, but the technology is still some way off being market ready.

“If the technology and regulatory issues can all be resolved, fleets of Shared Autonomous Vehicles (SAVs) still have to be funded, with associated acquisition and running costs – and it is unclear how much that could cost.

“It is also unclear how much demand there will ultimately be for ride-hail vehicle services globally, the future urban mobility landscape being shaped by a dynamic mix of transport modes.

“Barriers to entry in ride-hail are low, so competition is an ever present threat unless a significant scale-based cost advantage emerges – a large SAV fleet could provide one.

“But investors may well determine that the Lyft share price has upside potential, ride-hail seen as a sunrise new-tech proposition, with long-term questions not sufficiently unsettling to knock sentiment.”