The Siemens Atlas of Digitalization found that London leads the way in terms of mobility, sustainability and opportunity - while Dubai has the greatest digital potential 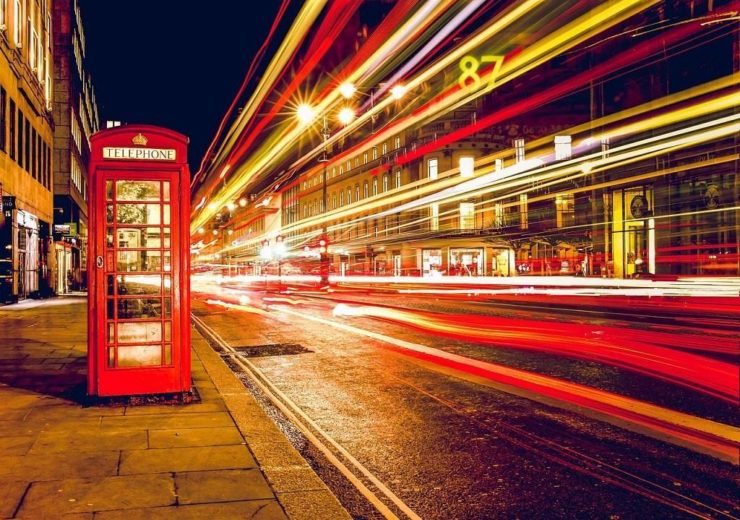 London has the greatest potential to capitalise on the digital revolution out of a global line-up of cities, according to multinational technology company Siemens.

The UK capital was ranked alongside Buenos Aires, Dubai, Johannesburg, Los Angeles and Taipei in terms of digital readiness for the Siemens Atlas of Digitalization index by analysing 21 key indicators.

Siemens UK CEO Juergen Maier said: “It is tremendous that London is leading the charge in digitalisation among these global cities.

“In spite of all the economic uncertainty we have been facing in the UK over the last two years, this study shows we are still well placed to achieve leadership globally in the fourth industrial revolution if we continue to invest, innovate and grow responsibly and sustainably.”

How does London rank in terms of digital readiness?

London has set its ambitions to become the “smartest city in the world” and is well on the way to achieving this, according to Siemens’ research.

The British capital scored best in terms of digitalisation readiness, but its 8.8 million inhabitants could benefit from faster mobile internet speeds.

Plans for smart street lights, use of smart meters and the fact that almost 25% of its electricity comes from renewable sources boosted its sustainability score.

Despite the high cost of public transport in the city, London had the lowest CO2 emissions from transport per capita, while its move to automated metro lines and the introduction of an Ultra Low Emission Zone suggests it is future-proofing public transport routes.

Meanwhile, its high crime index, which is more than double that of Taipei and Dubai, was offset by the city’s economic performance and innovation rankings.

Mr Maier added: “The Atlas of Digitalization gives us an insight to the current status of digitalization in global cities, and the data tells us London has already made excellent progress.

“We hope the Atlas will inspire new ways of thinking to shape all the smart cities of tomorrow and realize the global potential of City 4.0.

“However, there is more to the UK economy than London and our northern cities, particularly in the Northern Powerhouse, must also benefit from innovation and investment.

“Each city here in the UK and globally must address its own unique mix of challenges and opportunities by embracing digitalisation; the key to sustainable, economically vibrant future cities.”

Dubai has the greatest digital potential

Hot on the heels of London is the United Arab Emirates city of Dubai, which had the highest digitalisation potential alongside Johannesburg.

Dubai hopes to host one of the most connected and sustainable world expos in history when the Expo 2020 Dubai is held next year.

The recent establishment of a Ministry for Artificial Intelligence in the UAE aims to discover new applications for the technology, while its 2016 Happiness Agenda aims to put the satisfaction of its citizens first.

Some 74.6 km of its metro lines are automated and new components and spare parts for the railway system are 3D-printed.

The Expo 2020 Dubai centre will also demonstrate the potential for Internet of Things (IoT) technology to improve building management through the use of Siemens’ cloud-based MindSphere operating system to monitor and manage the venue’s water, lighting and energy consumption.