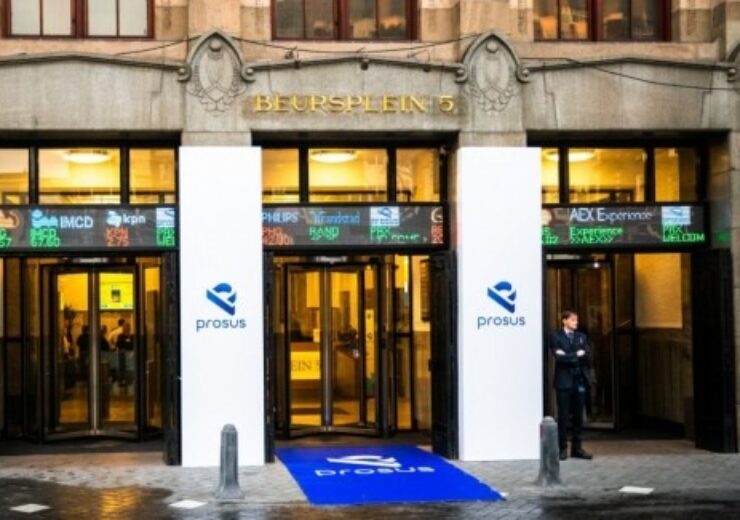 Prosus, a subsidiary of South African internet company Naspers, has agreed to sell its shareholding in Russian classifieds business, Avito, to Kismet Capital in a deal worth RUB151bn ($2.4bn).

The company’s intention to sell its Russian classifieds businesses and operations was announced earlier in May 2022.

The capital for the deal will be satisfied through a combination of available cash resources and debt financing procured by Kismet Capital.

Prosus owns an effective stake of 99% in Avito.

Prosus stated: “It is intended that net proceeds from the Avito Group Disposal will be utilised for general corporate purposes.”

The transaction, which has received antitrust and financial regulatory approvals, is expected to close this month.

PayU is the payments and fintech business of Prosus.

With the business combination, PayU is expected to create a financial ecosystem capable of handling four billion transactions annually.