What is Hubble? The office space provider that just raised £4m in funding

Hubble has more than tripled its revenue over the past 12 months, catering to the booming flexible office space market in London and Manchester 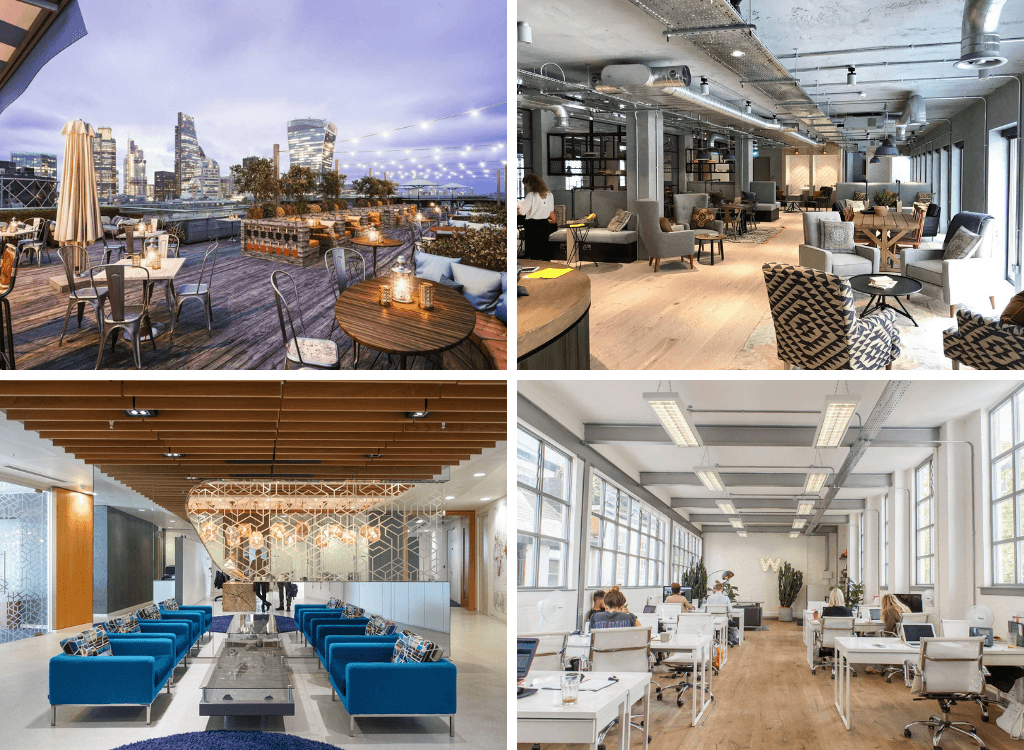 Flexible working is growing in popularity with professionals around the world keen for greater freedom – now online platform Hubble is establishing itself as one of the main caterers to the rapidly-expanding office space market.

Over the past five years, flexible office space has gone from accounting for 0.5% of London’s total office space to more than 5%, and the four-year-old company has been instrumental in pioneering this trend.

Co-founder and CEO Tushar Agarwal said: “The traditional lease market, with its ten-year terms and significant upfront costs, is no longer fit for purpose – businesses want to be able to move in or out of an office in a matter of days and we’re able to help them.

“The fact that some of the world’s most renowned real estate companies have partnered with us in this funding round is testament to the strength of our offering.

JLL Spark co-CEO Mihir Shah added: “We continue to see an increase in demand for flexible office space and Hubble’s technology platform does a great job streamlining the process of connecting a wide array of businesses with the right space for them.

“We are excited to help the Hubble team scale their platform with JLL’s global reach and expertise.”

Now the company is looking to continue its steep growth in a bid to become the world’s largest online platform for finding office space, providing anything from one desk for a freelancer to 250 for a growing business.

Hubble was founded in 2014 by Mr Agarwal, CTO Tom Watson and Rohan Silva – who was once former UK Prime Minister David Cameron’s advisor.

The trio wanted to capitalise on the growing desire among businesses of all sizes to work using a more fluid model, but their company has expanded since then – now also helping those with an office space to rent find tenants.

Currently operating in London and Manchester, Hubble claims to have the largest real-time data set on the flexible office market, along with an average Google Review rating of 4.8 stars.

After a recent 15-week recruitment drive, the firm has nearly doubled in size and now comprises 30 employees.

It works with large providers such as WeWork and IWG, along with more than 500 independent providers, and has helped growing businesses such as Funding Circle sub-let an entire floor.

Revenues tripled last year as it placed a business into a new office every three hours, working with clients of all kinds from automotive giant Jaguar Land Rover to banking start-up Monzo.

“When we started, our average client was a five-person start-up needing desks in a co-working space for a few months – now, we are frequently helping businesses with 50 staff or large multinationals renting space for a year or more.”

The £4m in funding will be used by Hubble to invest further in its technology platform so it can attract larger companies and organisations.

The company will also look to improve its data infrastructure and tooling to help the flexible office providers it works with improve their offerings.

In addition to JLL Spark, investment firms Downing Ventures and Concrete also contributed to the round of funding.

JLL Spark co-CEO Mihir Shah said: “We continue to see an increase in demand for flexible office space, and Hubble’s technology platform does a great job streamlining the process of connecting a wide array of businesses with the right space for them.

“We are excited to help the Hubble team scale its platform with JLL’s global reach and expertise.”

Downing Ventures associates Michael Tefule added: “Hubble brings us closer to what we believe is the future of property. The platform helps all manner of businesses looking for office space to adapt and thrive as their needs change.

“We are therefore excited to partner with the exceptional team at Hubble, who are already making a positive difference to the entrepreneurial economy.”

This Series A funding round marks the latest chapter in a lucrative investment history, with Hubble counting the likes of former Dragon on BBC Dragon’s Den James Caan among those who’ve backed it in the past.

Taylor Westcoatt, partner at Concrete, said: “We have backed Hubble over two rounds of funding and seen the business go from strength to strength.

“As the flexible office market starts to resemble the hotel market, we firmly believe in Hubble’s vision of becoming the booking.com for this sector.”