Sir David Attenborough on climate change: Everything the broadcaster said at COP24

With his BBC nature documentary Dynasties now in full swing, Sir David Attenborough attended the UN's COP24 summit on climate change to deliver his views on the issue 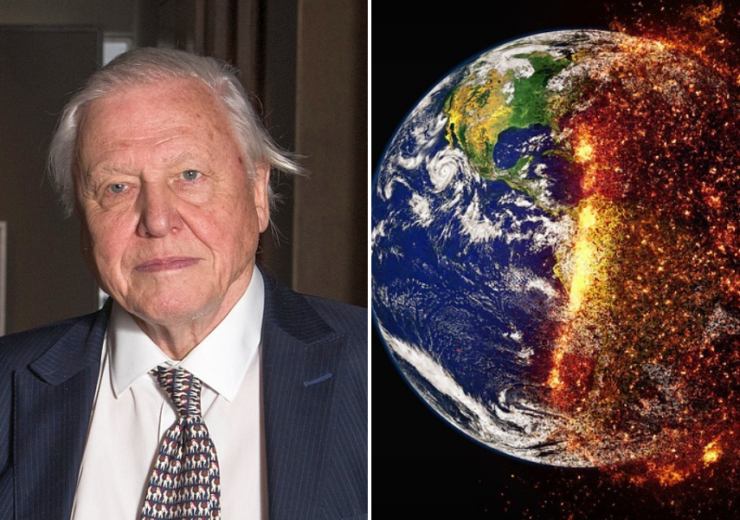 Sir David Attenborough made his voice known at the 24th Conference of the Parties (COP24) today – arguing climate change is the biggest threat to face the planet in thousands of years.

In the most crucial international gathering of its kind since 2015’s Paris Agreement, the UN conference convened international leaders, delegates and businesses in Poland’s Katowice to lay out a road map for realising a sustainable future.

The acclaimed natural historian and broadcaster, speaking at the summit’s opening ceremony, said: “Right now, we are facing a man-made disaster of global scale, our greatest threat in thousands of years – climate change.

“If we don’t take action, the collapse of our civilisations and the extinction of much of the natural world is on the horizon.

“The UN provides a unique platform that can unite the whole world, and, as the Paris Agreement proved, together, we can make real change happen.”

Included in Sir David’s speech was a video voicing the thoughts and concerns of people around the world.

It highlighted that two-thirds of the the global population want more serious action to be taken regarding climate change, and 94% believe it is a serious problem.

“The world’s people have spoken and their message is clear time is running out,” said Sir David.

“They want you, the decision makers, to act now – they are behind you, along with civil society and businesses, supporting you in making tough decisions, but also willing to make sacrifices in their daily lives.”

The 92-year-old also announced the launch of the UN’s ActNow.bot – a fully interactive chat bot housed on the organisation’s Facebook page that suggests everyday actions people can take to curb emissions.

Sir David added: “The people have spoken. Leaders of the world – you must lead.

“The continuation of our civilisations and the natural world upon which we depend is in your hands.”