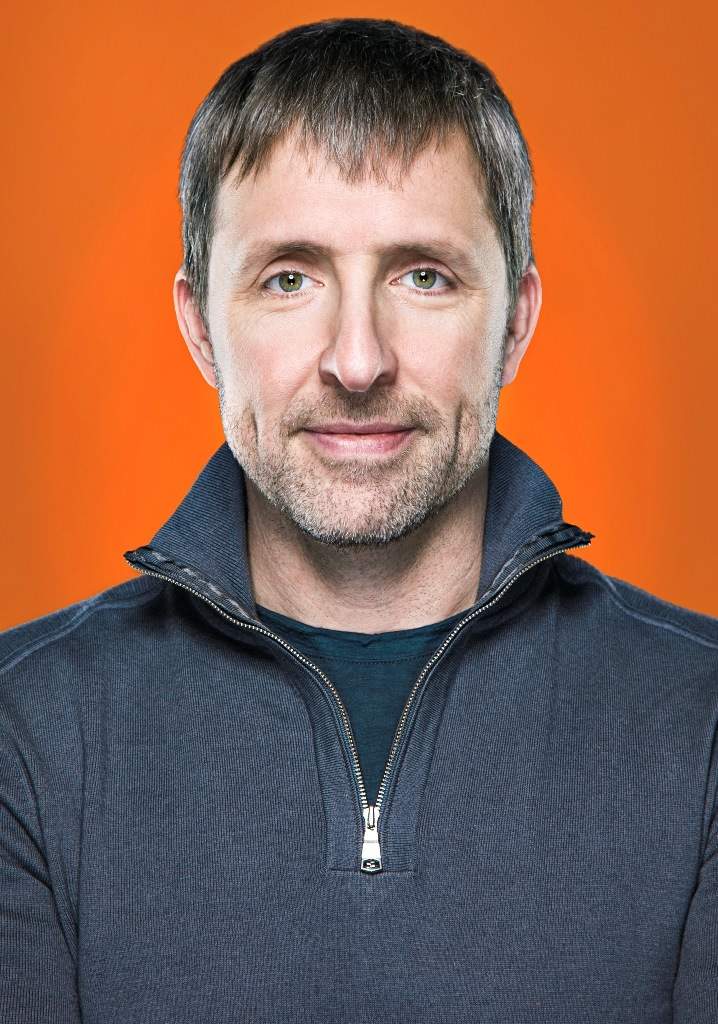 In the second of our interviews with Bulletproof Coffee CEO Dave Asprey, we talk weight loss, biohacking, smart drugs − and how he wants to live to be 180 years old.

How did your own battles with weight loss motivate you to launch the Bulletproof brand?

As I became a young, successful tech guy, I hit as much as 300lb (21st). Working out six days a week, 90 minutes a day didn’t solve the problem for me. In addition, the low-fat, low-calorie diet that I was eating at the time didn’t work either.

Not only was I overweight, I was experiencing cognitive dysfunction or brain fog. When I started measuring myself, I found that I wasn’t performing. As a result, I started taking smart drugs − which was unheard of in the mid-to late-90s − and they worked. I got my brain back. This gave me enough energy to realise that something was wrong with my body and I needed to address that.

What are ‘biohacking’ and ‘smart drugs’?

Biohacking is something that came right out of the tech culture − I literally was a computer hacker.

Biohacking is the art and science of changing the environment around you and inside of you. As such, you have full control of your biology, allowing you to upgrade your body, mind and your life. It supports super athletes − people like me who want to live to be 180 years old or more. Furthermore, it supports people who want to look a certain way, have a lot of energy, or be smarter.

I launched Bulletproof because the things that I used that were most effective were not available in the market.

I had quit drinking coffee because it was causing jitters and headaches. However, the market size for coffee without neurotoxins that form during coffee fermentation was zero. It cost tens of thousands of dollars in lab testing and I had to go to Guatemala and change coffee-processing infrastructure to make Bulletproof Coffee Beans. Last year we sold 48 million cups of Bulletproof Coffee.

The Bulletproof brand began as a blog to share knowledge I wish I’d had when I was 20. It became clear that others were looking for simple ways to optimise performance in every facet of their lives. I think this concept has become so popular because evolution and human optimisation is in our nature. The brand was a natural evolution from reporting on science-based biohacking techniques.

How do you respond to critics who say your methods aren’t scientific?

The world is full of critics − and the better you do the more you get.

Despite the thousands of references on the website and in my books, and the fact that Head Strong hit the New York Times monthly science bestseller list, there are still critics who say I lack rational evidence.

The first thing I do is cultivate a sense of gratitude. Every one of those people thought my work was worthy of reading and paying attention to, and they are an indication of success.

The definition of science − or scientific method − is making an observation, followed by a hypothesis and then testing. And that’s what I do. The critics out there who like to throw around the word ‘pseudoscience’ are accepting one kind of evidence. But there is no stronger evidence than someone saying I tried a low-fat, vegetable-based diet and it didn’t work. I didn’t feel good and I didn’t lose the weight. I switched and have seen the effects.

How would you describe yourself: as an entrepreneur, a nutritionist, an author or a broadcaster – or all four?

I describe myself as having four different jobs. I am a father and husband, a bestselling science author, a Webby award-winning broadcaster, and a CEO who has raised $30 million in venture capital. Each of those is a full-time job.

The only way that I can do all of those jobs without being stressed is the amount of biohacking and personal growth work I’ve done. Also, specifically, the neurofeedback I do through 40 Years of Zen.

40 Years of Zen is one of my companies that does high end executive brain training using Electroencephalography (EEG) and the latest in applied neuroscience.

So, I’ve literally hacked my brain so that I can have a fun time doing these jobs. I enjoy all of them.