Daniel Geey, a sports lawyer for Sheridans, shines a light on the business that goes on behind the scenes at football clubs in an interview with Sam Forsdick 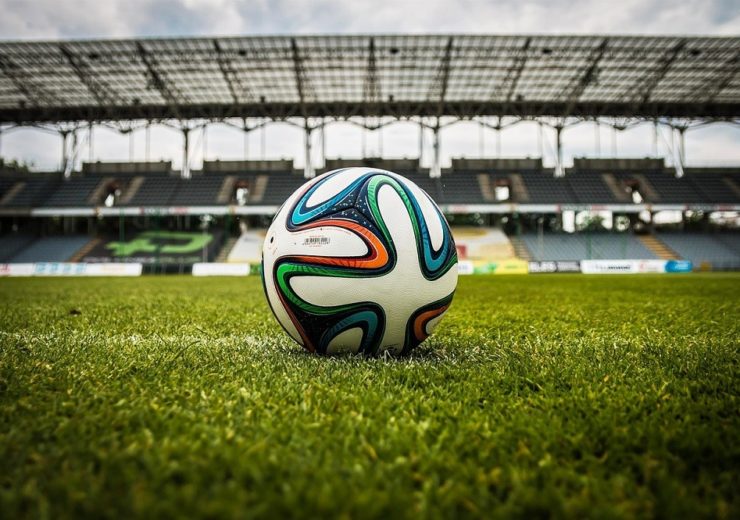 From securing last-minute transfer deals to overseeing the signing of a lucrative commercial contract, Daniel Geey has been involved with many of the inner workings of the football industry.

His first memories of the game are watching Liverpool at Anfield at the age of five, where he says he was “raptured with the whole spectacle”.

But interest in the off-field operations of football clubs were sparked by conversations around the dinner table about tactics, players, transfers, contracts and sackings of managers.

Daniel, who has worked on Premier League club takeovers, multi-million pound player transfers and contract deals over a 13-year career, says: “It felt like a natural extension to go into the finance and accounting side of things, and to ultimately explain where the money comes from and how it’s spent.”

His new book, Done Deal: An insider’s guide to football contracts, multi-million pound deals and Premier League big business published by Bloomsbury Sport, is written with those conversations in mind and gives informative breakdowns of some of the sport’s more complex business dealings.

“Ultimately, there are plenty of fans who want to understand the detail,” adds Daniel, a partner at London law firm Sheridans’ sport group.

“It’s more than just which player a club signs and how much they cost – it’s how the clubs balance the books, how they pay the players, how they source commercial deals, and how they manage to fund stadiums and managerial appointments.

“There’s an interest because all this back story feeds into the performance on the pitch – the more that owners and clubs can invest on the pitch, the greater the likelihood of success.”

How did football become big business?

When it comes to money, few sports can compare to football.

According to Deloitte’s 2019 Football Money League, the top 20 highest earning football clubs in the world generated a combined revenue of  €8.3bn (£7.4bn).

Daniel, who has appeared on TV for the likes of Sky Sports, BBC and BT Sport to explain complex legal matters in the sport, says: “When you combine huge broadcasting rights and cost controls, you get large influxes of money, which then work their way down to the players by way of basic pay and additional performance-based pay.

“There are other team sports where those types of splits occur but, in terms of the amounts being paid, there aren’t many that compare.”

While the top clubs, such as Real Madrid and Manchester United, are able to command high fees for commercial deals, the majority of clubs rely on income from broadcasting rights.

With Amazon now emerging as another contender, this figure is only expected to increase.

Daniels adds: “There is a high demand for watching games and for companies to associate with clubs and players.

“A lot of this drills down to broadcasting rights and the ability for the Premier League and other leagues to sell those rights to subscription services for significant amounts.

“That money filters down to the players that are paid ever-increasing amounts as a result.

“Manchester United and a number of other elite clubs have income subsidised by match-day revenue and other commercial investment.

“But for a lot of clubs, the majority of their money comes from domestic and international broadcasting deals.”

The transfer of Brazilian forward Neymar Jr from Barcelona to Paris St Germain in 2017 sent ripples across the football industry, as his £198m fee more than doubled the previous record of £89.3 million paid by Manchester United to Juventus for Paul Pogba.

However, the total amount is normally split over each year of the contract – so in the case of Neymar’s five-year deal, the annual fee would be £40m.

Daniel notes: “A headline transfer fee isn’t usually what the transfer amount is likely to be, simply because there are many contingent-based payments.

“These could be anything from winning the league, to a club reaching the Champions League, and there could only be a certain percentage of transfer fee that is guaranteed.

“It’s the same with wages – the back pages of the newspaper don’t normally include the total liability that a club is likely to incur for five years of wages to pay the player.

Ultimately, the amount of money in the sport comes down to the popularity of football and the prices fans are willing to pay, according to Daniel.

He says: “There will always be room for more money to be invested in the grass roots of the sport and many believe we need a more egalitarian system when distributing broadcasting money, and commercial revenues down the football pyramid.

“But ultimately, people still want to be entertained and watch good quality football.

“They want to see the best players in the world competing for their team and going on to win trophies.”

The gender pay gap is a hot topic in the world of business as companies look to address the imbalance, but one of the biggest areas of disparity in football remains the difference in pay between male and female players.

The annual salary of some female footballers can equal the weekly wage of a top-level male player, according to Daniel.

“If women’s football is able to motor on then the great things that Manchester City and Liverpool are doing with their own kit deals for the women’s team – and the type of stuff that Everton did with the joint launch of the away kit with the men’s and women’s teams – need to continue in order to add revenue.

“Ultimately, revenue needs to be added to the women’s sport to a greater extent and that will hopefully come over time as demand increases for people to watch women’s football.

“If the public mood continues along the same trajectory and people watch the Women’s Super League, and to go along to the FA Cup games, this will add growth as well.

“It’s a long-term, slower burn but, ultimately, it will encourage more companies and brands to partner with women’s teams and will drive greater broadcasting revenues.

“After that happens, wages will increase accordingly.”