The Chris Pratt net worth is worth guarding the galaxy for 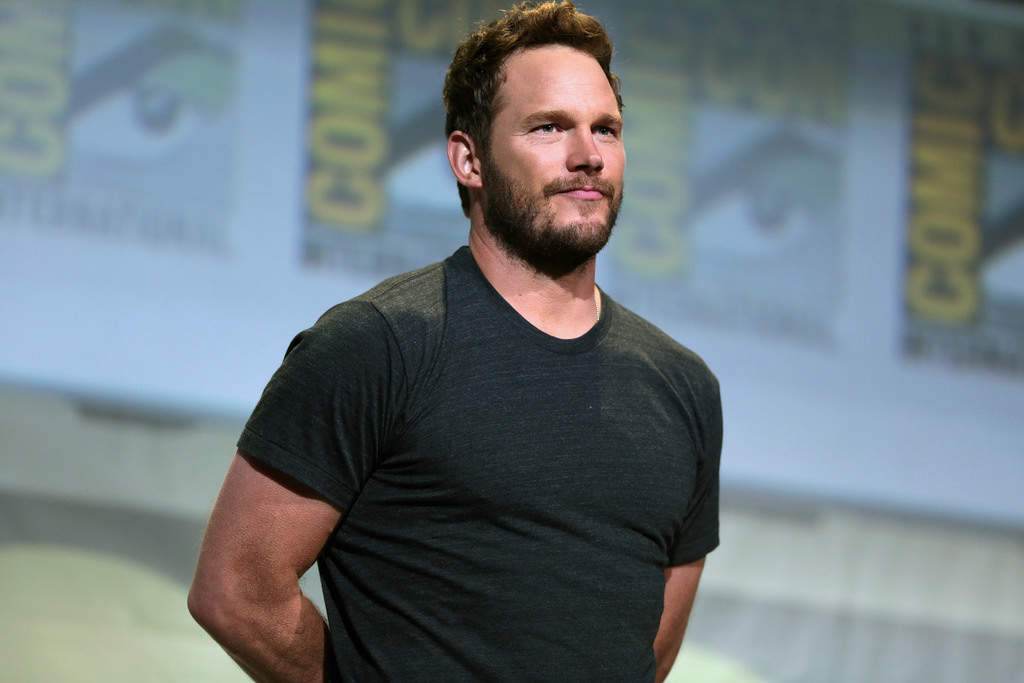 American actor Chris Pratt is best known for his role in the Guardians of the Galaxy and his marriage to actress Anna Faris, but just how much is the Chris Pratt net worth?

Born Christopher Michael Pratt in Virginia, Minnesota in 1979 – he was first discovered whilst working as a waiter at a seafood restaurant in Hawaii. Before all the fame and money, Pratt was homeless and working minimal hours, trying to get by – fast forward 20 years and he is now worth a staggering sum.

In 2000, Pratt started his professional acting career with a role in the horror film Cursed: Part 3.Later he described as the “worst film he’d ever seen”. He went on to appear in a variety of TV shows (one of his biggest being Parks and Recreation) and films including Bride Wars, Jennifer’s Body, The Five-Year Engagement and Take Me Home Tonight (where he met his then-wife Anna Faris) and made an appearance in The O.C and many others shows.

He recently split from his wife Anna Faris, after eight years of marriage. The pair had a son together in 2012. After their separation, Faris went on to publish a book called Unqualified. The book, which offers marriage advice has a foreword contributed by Pratt.

The American actor saw his earnings increase drastically over recent years; in 2013 he received £98,000 from The Lego Movie and £128,000 for his role as Brett in the hit blockbuster Delivery Man. A year later Pratt featured in Guardians of the Galaxy and his income increased to £1 million.

In 2015 he was the lead role in Jurassic World, where he made just over £7 million and another £8 million from the film Passengers.

Pratt’s most recent project is the beer advert for Michelob Ultra, which launched at the 2018 Super Bowl halftime. The advert allegedly cost over £3 million for a 30-second spot. This will add a huge increase in his pay packet.

His most prized possession is his Los Angeles mansion which is valued at £1.6 million.

The actor of Jurassic World was amongst the world’s highest-paid actors in 2017. Also, the same year he received a star on the Hollywood Walk of Fame.