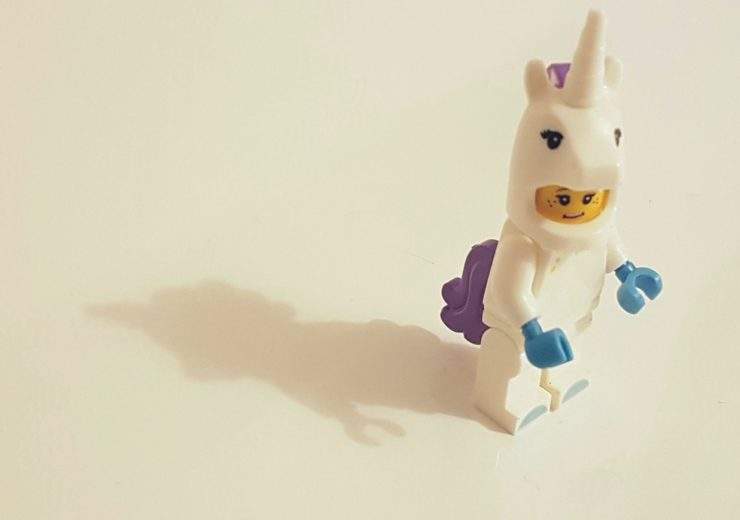 Billion-dollar companies are a rare breed, but they became significantly more common this year as a host of start-ups and scale-ups secured their status as unicorns.

The emergence of innovative new technologies along with shifting market demands have created opportunities for forward-thinking firms to get ahead.

From restaurant software companies to video gamer chat platforms, here we profile nine companies that surpassed a worth of $1bn (£790m) in 2018.

Founded in 2011, GitLab is a web-based tool that helps companies with resource allocation, time accounting, priority management and information services.

The software, which was created by Dmitriy Zaporozhets and Valery Sizov in the late 2000s, uses an open source licence.

Multiple big-name firms have chosen to use it in their businesses, including IBM, Sony, Alibaba, Elon Musk’s SpaceX and NASA.

GitLab is headquartered in San Francisco, has 325 employees and this year reached a valuation of $1.1bn (£950m).

This offering, known as process mining, has attracted the likes of Uber and Texas oil and gas conglomerate ExxonMobil as clients.

Munich-based Celonis, which also has an office in New York, announced a $50m (£39m) investment in early 2018, bringing it past the $1bn valuation mark.

Boston-based Toast provides cloud-based software to restaurants, offering management tools and point-of-sale (POS) systems which can be integrated on to the Android operating system.

It streamlines service by giving food vendors a mobile platform for customer ordering and payments. 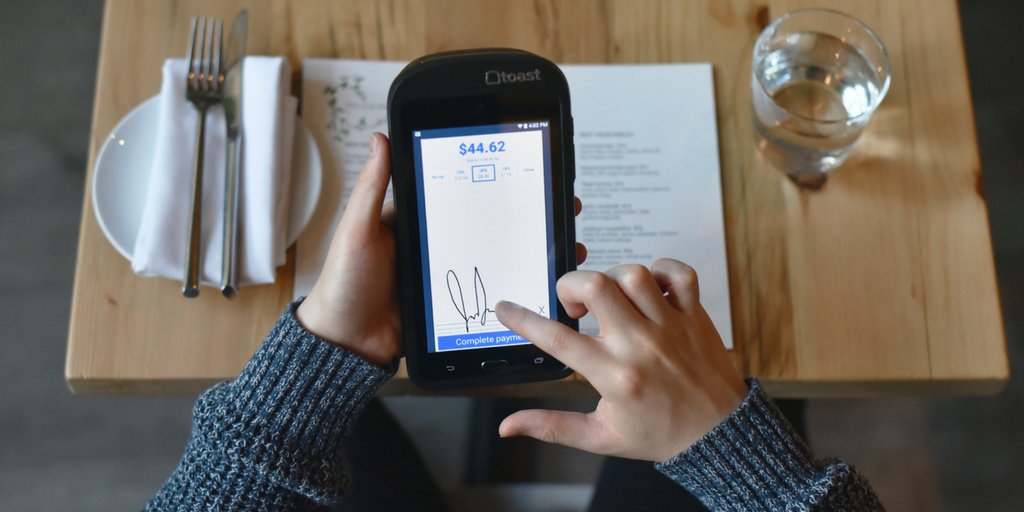 Steve Fredette, Aman Narrang and Jonathan Grimm founded the company in Cambridge, Massachusetts, in 2012, and surpassed $1bn in market value in 2018.

Its software is used in thousands of restaurants across the US, with everything from boutique cafes to sprawling chains opting for the service.

Launched in 2013 following the deregulation of the country’s bus market, German firm Flixbus acts as an intercity bus service in Europe and, more recently, the US.

Its original intention was to offer a cheaper and more convenient alternative to the German state-owned railway Deutsche Bahn, but the company has since expanded its reach and remit.

In 2015, it merged with its main rival start-up MeinFernbus, giving free reign over 71% of the bus routes in the German market.

Things have since gone from good to better as it now owns 90% of the European market, offering 200,000 daily connections to more than 1,000 destinations in 26 countries across the continent – with selected areas now becoming available in America as well.

Nine years ago, Ted Bailey founded Dataminr – a company seeking to pick up on breaking news faster than traditional media outlets so it can sell the information to them.

For example, when a student tweeted about the Douglas High School shooting in the US earlier this year, it was Dataminr that picked up on it first and subsequently informed its client newsrooms, which generated the initial mainstream coverage.

Users can request a taxi or private driver, as well as electric scooters from its subsidiary Bolt.

The company reached a $1bn valuation in early 2018 and, as of May this year, it operates in 28 countries and 50 cities across Europe, Asia, North America and Africa, serving more than ten million passengers.

Discord is a free platform founded in 2012 and designed for video gaming communities, offering them means of instant communication via text, image, video and audio.

It runs on Windows, macOS, Android, iOS, Linux and on web browsers, and reached 130 million unique users this year along with achieving its $1bn (£790m) valuation.

Launched in 2006, Roblox is a massively multiplayer online (MMO) game creation platform, allowing users to design their own games as well as play the constructs of others.

This year it reached a $1bn (£790m) valuation and, by September, it had more than 70 million active users.

Lime operates primarily in the US, offering electric bikes and scooters for rent that costs $1 (79p) to unlock plus 15 cents (12p) per minute, while pedal bikes cost $1 (19p) per 30 minutes – including the unlocking fee.

Similar to Uber – which is also one of its investors – rides are paid for by uploading bank card details when registering for the service and automatically debited after use.

As Lime vehicles are dockless, rides are ended by the user pushing down a locking arm connected to the rear wheel in any location.