Why are developing countries investing the most in renewables? 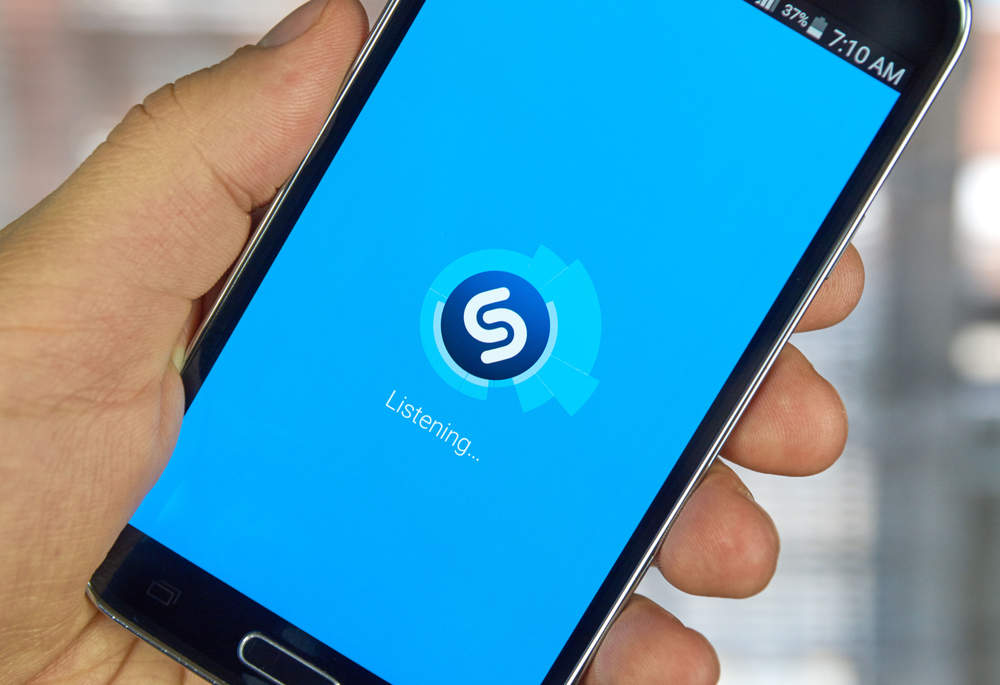 A UN report has found that while overall investment in renewables grew last year, the world’s poorest countries invested more than the richest for the third year in a row last year.

Total global investment in renewables for 2017 rose by 2 per cent to $280bn, 143 Gigawatts (GW) of renewable power capacity was added  over the year compared with 70 GW of new fossil fuel capacity.

Developing economies increased renewable investment by 20 per cent at a total spent of $177bn. This compared with a 19 per cent drop in spending for the developed world, which invested $103bn in total.

The spending dip was particularly pointed in Europe, which declined by 36 per cent.

Why did developing countries invest more?

Nearly two thirds of investment in the developing world comes from China, which spent $127 billion on renewables in 2017. Despite having the second largest economy in the world, its per-capita GDP remains below the minimum threshold for developed-country status.

Much of the growth in investment has been attributed to a surge in solar power, which made up 57 per cent of all renewable investment over the year, with China making up more than half of this total globally.

China’s growing energy needs are increasingly being met by by renewables, electricity and natural gas. Coal demands are waning too, with Chinese share in total coal generation expected to dip below 40 per cent by 2040.

“The world added more solar capacity than coal, gas, and nuclear plants combined,” said Frankfurt School of Finance and Management Nils Stieglitz. “This shows where we are heading, although the fact that renewables altogether are still far from providing the majority of electricity means that we still have a long way to go.”

India was the second largest developing country to invest in renewables at $11bn.

The cost of using renewable energy has also fallen, which is helping to facilitate the move to clean energy. According to the International Energy Agency’s world Energy Outlook 2016, approximately 1.2 billion people in the world do not have access to clean energy.

A lack of energy access undermines a countries development, which leaves people forced to buy fuel sources such as charcoal and oil.

Renewable energy is seen as a way of solving this energy crisis. Sources such as solar and wind are the same price or even cheaper than fossil fuel capacity In more than 30 countries according to the World Economic Forum, and it is able to provide a stable source of energy unlike the existing energy sources.

Why has investment in the developed world decreased?

There is no single reason for why investment has contracted on an overall basis for the developed world.

US investment dropped 6 per cent, which has been blamed on its withdrawal of the Paris Climate Agreement which has renewed support for its domestic coal industry. Donald Trump has vowed to repeal environmental regulations from the Obama era that he has dubbed a “war on coal”.

In the UK, the government said last November that no new subsidies for green power projects will be granted until 2025 at the earliest.

Germany’s expansion of solar power installations is capped at 2.5GW a year, due to the price of the technology. But now it has fallen rapidly to the cheapest it has ever been.

This imbalance compared to countries such as the Netherlands and Sweden that are investing heavily in renewable fuels creates a mixed picture.

Renewable investment is still continuing however, even if it is at a slower pace in some pockets.

“The extraordinary surge in solar investment shows how the global energy map is changing and, more importantly, what the economic benefits are of such a shift,” said UNEP executive director Erik Solheim.