Fossil fuel power in the UK has reached a record low after an increase in renewable and nuclear sources pushed coal and gas usage down to its lowest point, according to figures from data specialist EnAppSys 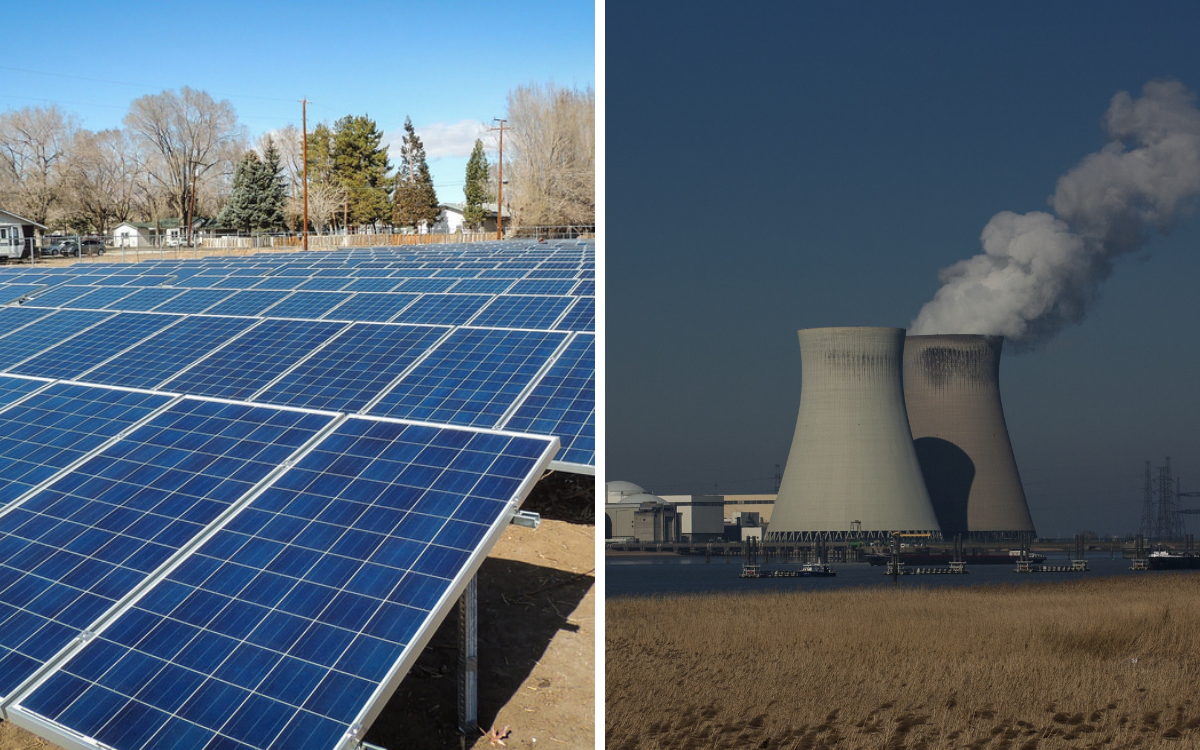 British energy records have been broken after new figures revealed fossil fuel power in the UK accounted for just 41% of the country’s electricity mix over the past three months.

The analysis from data specialist EnAppSys shows a considerable upsurge in the use of renewables combined with a slight increase in nuclear output to nudge the country to a historically low reliance on coal and gas power during the summer period.

Solar increased by 23% compared with the same period last year, while wind energy rose by 8% and biomass generation saw a 19% boost as low-carbon sources joined to power more than half of the grid for the first time.

Why has fossil fuel power in the UK declined?

Coal and gas-fired power stations across Britain churned out just under 27 terawatt-hours (TWh) during the recorded period of July, August and September in 2018.

It marks the latest in a series of quarters in which the use of fossil fuel power in the UK has declined, which stretches back five years according to EnAppSys.

The data analyst claims that coal and gas power sources accounted for 60% of the country’s power as recently as 2013, and during Q3 2010 it reached 74%.

EnAppSys director Paul Verrill said: “Our latest report highlights a shift in how Britain has produced its electricity in recent years.

“Much of the power that used to be generated by coal plants is now generated from renewable energy sources as the country moves towards a greener future.

“Of these major renewable sources, only hydro produced less power than coal-fired stations in Q3 2018.

“At the same time, power derived from fossil fuels has become increasingly clean.

“Only 6% of fossil-fuelled generation in Q3 2018 was sourced from dirtier coal-fired plants, significantly down from the 60% recorded in Q3 2013.

“This shows that gas-fired plants continue to play a significant role in the market and will continue to do so for the foreseeable future.”

How will the trend affect the British energy market?

The energy industry is in a state of flux at the moment, with wholesale carbon and gas prices on the rise as part of the EU emissions trading scheme.

Mr Verrill feels this provides an opportunity for renewables to further sink their teeth into the market, despite their similarly hefty price tags.

He said: “With coal out of favour within the GB power market, carbon price rises do not have much impact upon fossil fuel projects except to push the cost of generation up.

“This makes these schemes less favourable than other projects with low (fixed) fuel costs, such as renewables and nuclear, which will be earning income above levels that would otherwise have been expected.

“These projects should see a significant boost in the short and medium term.”