The five most economically inactive regions of the UK are north of London, according to a new report - with Northern Ireland, Wales and the North East experiencing the worst rates of inactivity 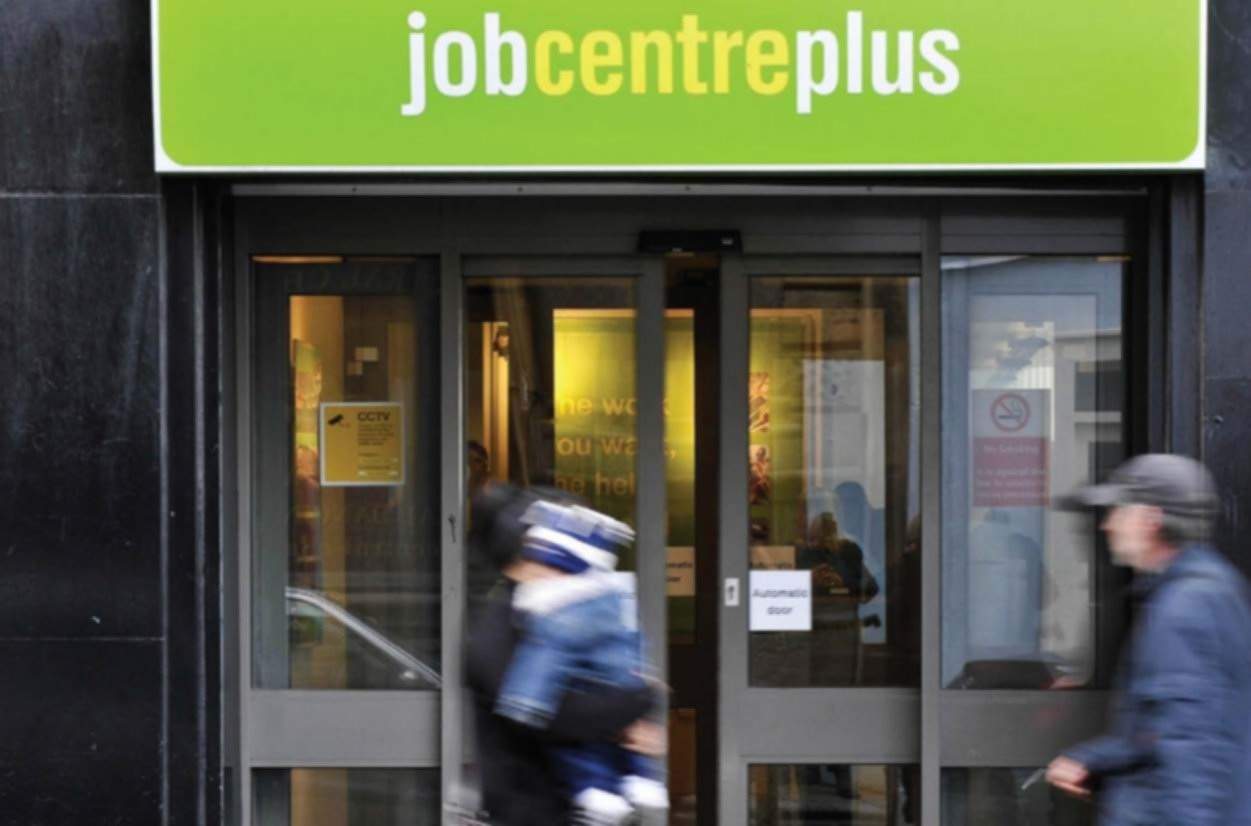 Northern Ireland has the highest percentage of working age people out of employment among all UK regions, a new study shows.

More than a quarter of people in the country were found to be economically inactive – meaning they were either out of work, not looking for work or unable to work for a variety of reasons.

Turner Little, an agency that helps set up companies in the UK and offshore, reviewed Office for National Statistics (ONS) data from a UK labour market report released in April 2018 to find the five most economically active and inactive regions of the country.

Turner Little managing director James Turner said: “There are plenty of reasons why a person can be economically inactive; if you are a student or you are in a situation where you must look after someone who is dependent, to sickness-related issues or even the fact that individuals just prefer not to work.

The five most inactive regions

According to the study, the North East of England was the second most economically inactive region of the UK in 2017 –  just behind Northern Ireland with 24.6% of working age residents being out of work.

Wales was deemed the third most inactive region over that period, closely followed by the West Midlands (23.6%) and the North West (23.5%).

Speaking of the implications of economic inactivity, Mr Turner said: “Although the figures show a slight decrease in the number of unemployed people overall, the figures remain quite high, and long-term economic inactivity will take its toll on tax revenues which means there is less money to be spent on public services such as the NHS or education.

“Simultaneously, long-term unemployment could have a negative effect on an individual’s mental and physical health. And as time goes on, the ability to find work, or be accepted into employment continues to diminish.”

The five most active regions

While regions north of the Watford Gap struggled to find work for their residents in 2017, areas in the South fared better.

The South East and South West – covering counties like Surrey, Kent and Cornwall – had the lowest levels of economic inactivity.

In both regions, only 18.6% of the working age labour forces were out of work, not searching for it or unable to work.

The East Midlands, London and the East closely followed the low levels of economic inactivity found in those counties.

According to the latest statistics from the ONS, UK unemployment levels were at 4.2% between February and April of this year – meaning a total of 1.4 million people were out of work at that time.

The ONS uses the International Labour Organisation definition of unemployment – which says the unemployed are those out of work and looking for a job.

Total economic inactivity in the UK stands at 21% of working age residents – meaning some 8.7 million were out of work and were not looking for it within the four weeks prior to the research period.

At the same time last year, the number of economically inactive people in the country stood at 8.9 million – meaning almost 200,000 fewer Brits are not seeking work.