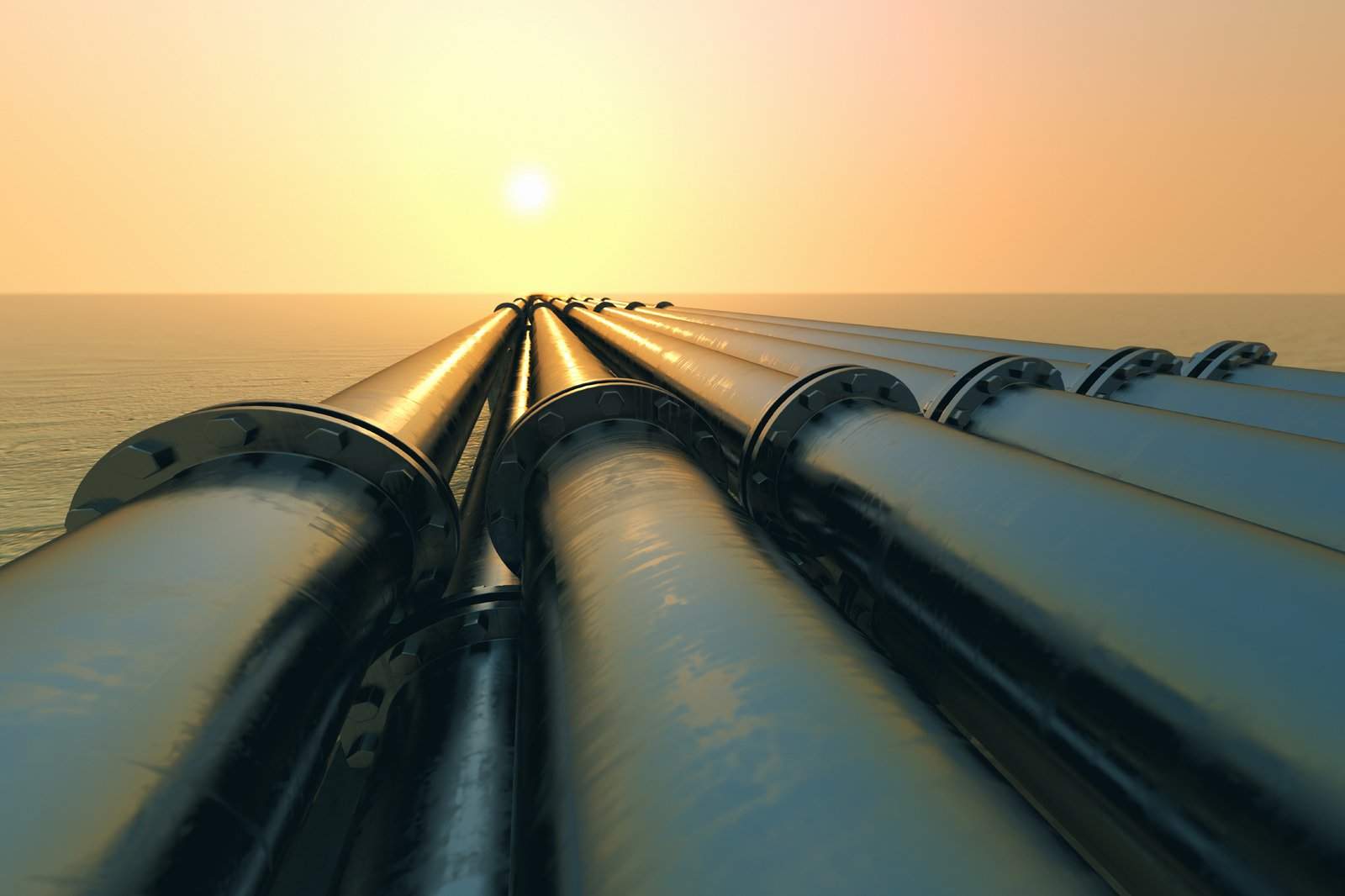 Cadent’s new green gas project HyNet is set to reduce carbon emissions by more than one million tonnes every year – the equivalent of taking 600,000 cars off the road

UK gas distribution network Cadent has revealed plans for HyNet, a 30-year scheme that involves a new hydrogen production plant in Cheshire that will make gas for distribution locally and into Merseyside and Greater Manchester.

The energy will be used to power industry and heat two million homes in the North West, with longer term desires to provide fuel for trains, lorries and buses.

Cadent has promised HyNet will reduce carbon emissions by one million tonnes every year, which is the equivalent of taking 600,000 cars off the road.

One of region’s most exciting projects in years

Simon Fairman, director of network strategy at Cadent, said: “This is unquestionably one of the most exciting energy projects for the North West in years.

“We chose the region because it is already home to 10% of the UK’s biggest industrial users of gas, as well as it having an ideal site on the doorstep to store the carbon that’s produced in making hydrogen.

“HyNet will create and secure thousands of jobs – up to 80% locally – through the design, installation, construction and operation of the new hydrogen and carbon storage infrastructure needed.

“We’re talking huge numbers, but we’re also talking about a huge impact in solving a problem facing us all in the UK, how to decarbonise heat.

“What’s amazing is that domestic users will simply use gas tomorrow the way they use it today, through the same appliances and pipework they have in their homes now.”

Cadent unveiled its plans in a new report, which explains how the North West will trailblaze a switch from a dependency on methane-rich natural gas to using more of low-carbon hydrogen.

The company plans to repurpose gas fields in Liverpool Bay and the surrounding areas of the North West coast, which are due to be decommissioned soon, to retain carbon caught during the method of extracting hydrogen from natural gas.

On top of the 5,000 jobs created, thousands more could follow as more plants and pipelines come online later.

The production plant is expected to be up-and-running by the mid-2020s and would be the UK’s first large-scale use of hydrogen as a “clean” fuel, helping to solve Britain’s problem of how to decarbonise heat.

The UK Government, energy regulator Ofgem and Cadent are due to hold detailed discussions in the hope of finding the best, low-cost option to bring the project to life.

The HyNet project is supported by the region’s two metro mayors, Andy Burnham and Steve Rotheram.

Mayor of Greater Manchester Andy Burnham has previously spoken about how investment in green technologies and policies would bring “huge” economic benefits.

He called Cadent’s announcement a “big step towards a green future”.

“This has the potential to be a fantastic project, supporting Greater Manchester’s ambitions to be a UK and European leader in tackling climate change by reducing our carbon emissions,” he said.

“Taking a whole energy system approach means we will need to collaborate across the North West.”

“Using hydrogen to power industry and heat homes in phase one is very exciting, but this HyNet project also sets out a longer-term road map towards supplying hydrogen to fuel our trains and buses. It’s visionary, timely and just what we need.”