Target net worth hits the bullseye for quality and revenue 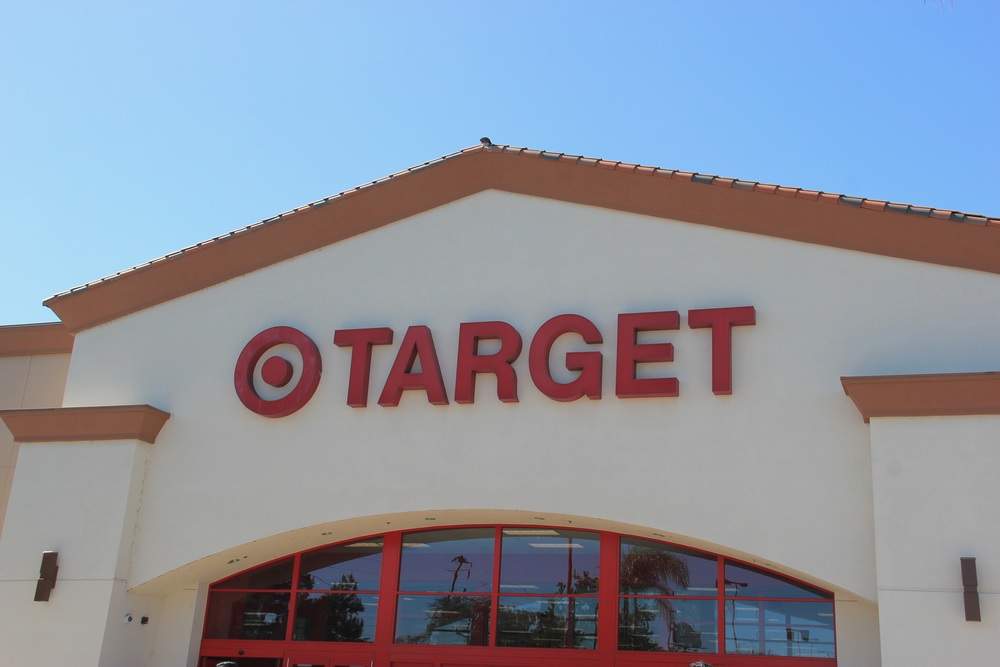 The Target net worth shows how the company’s discount prices hit the spot for customers, and influence a healthy bottom line.

Following Walmart at number one, Target is the second largest retailer of general goods in the U.S.

However, while it’s famous for quality at a great price, very few know the super store’s long and deep story.

Its creator George Dayton was at first a banker, who also invested in real estate.

Yet, in 1902 he became a partner in Minneapolis’s fourth largest department store, Goodfellow’s Dry Goods Company.

However, the emerging entrepreneur wanted more.

Outrageously, he bought the shop outright in 1903.

Basking in the glory of being a new owner, he changed the name of his retail investment to Dayton Dry Goods Company.

Target net worth: On point, and online

The Dayton family name passed through the firm as it continued to dominate the retail world of Minnesota.

Then, in 1961, the Dayton’s planned to open a discount chain store for those that wanted value at a modest price.

The store’s president at the time, Douglas J. Dayton, spearheaded the idea.

As such, he wanted to create “a quality store with quality merchandise at discount prices, and a discount supermarket”.

The name of this new affordable mega store?

Looks like you’ve mastered the fine art of the #TargetRun! ? pic.twitter.com/TAaH9eAaM4

Since that time Target has grown into a recognisable name throughout America. Its ethos of value is echoed in its “Expect More. Pay Less®” branding.

However, it doesn’t rest on the laurels of its past.

Its official website also frequently ranks as one of the most frequented retail sites in America.

Did you enjoy, Target net worth hits the bullseye for quality and revenue”?

AT&T net worth: Bringing us together (but pushing us apart)

Ford net worth: Buckle up for an innovative ride

Types of intelligence: Do you have the right type for the industry you’re in?