Sony net worth: The real story behind the brand 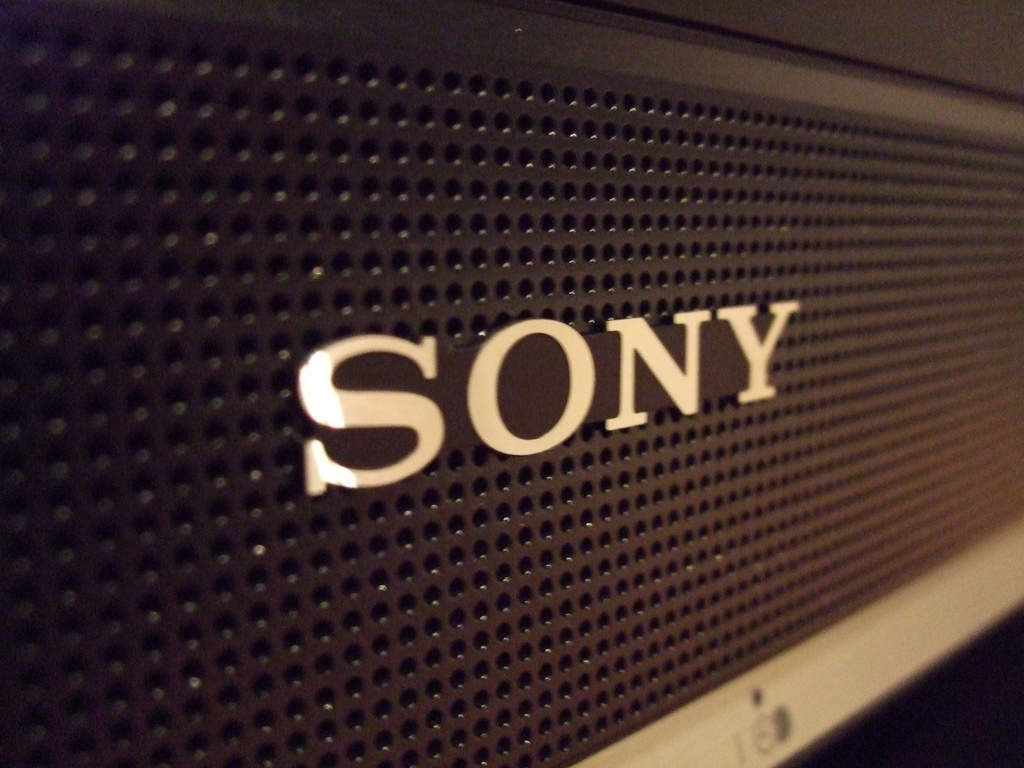 From a small electrical store in Tokyo – to a multinational conglomerate, it’s not surprising that the Sony net worth is the size it is.

Sony is a bit of a jack of all trades, master of all – as far as the technology industry is concerned.  From The Walkman to the PlayStation, Sony has made its mark on society.
Masaru Ibuka founded the Japanese conglomerate in 1946. Back then it was a tiny electronics shop nestled inside a Tokyo department store building.

At its inception, Sony was known by the name Tokyo Tsushin Kogyo; it only changed its name to Sony in 1958. Incidentally, this came after the release of their first name branded product, the TR-55 Transistor Radio.

Sony dominates the market in Games consoles, with their industry behemoth the Sony PlayStation. It’s important to realise that the PlayStation completely destroys their nearest competitor – Microsoft’s Xbox One, with sales figures of almost 2 to 1.  The Sony PlayStation 2 was, and still is, the largest selling games console in the world.

Sony Bravia TV’s are one of the most popular brands of TV in the world. Sony ranks in the top three in almost all television tech surveys. According to a survey of the best TV to buy this year, Sony came out on top! Additionally, with a total of 4 TV’s on the list, Sony dominated the top ten.

Sony was a tech force of the 1980’s when the world and his wife would strut down the street clutching the future in their hands and in their ears. Ever since then, Sony has been one of the most trusted brands for electrical appliances in homes across the globe.

Sony also has the world’s second-largest record company under their belt. With the rights to the works of The Beatles, Michael Jackson and Eminem etc – it’s obvious to see why.

The Sony pictures company is hardly something to be sniffed at either, making films such as Skyfall, The Great Gatsby and the Spider-Man franchise.

In keeping up to date with the times, the Sony Xperia smartphones are particularly popular in tech circles. This is due to their reliability and use of the customisable android operating system.

So what actually is the Sony net worth?

At the last count, Sony has a market cap of an outstanding $34.1 billion.
Read more here:

Microsoft net worth: Why it’s such a big deal

Bob Iger net worth will take you to infinity and beyond!