What is Xooox? The ride-hailing app giving cabbies a fair deal

Designed by a former taxi driver, Xooox is aiming to take on the likes of Uber by giving cab drivers more control 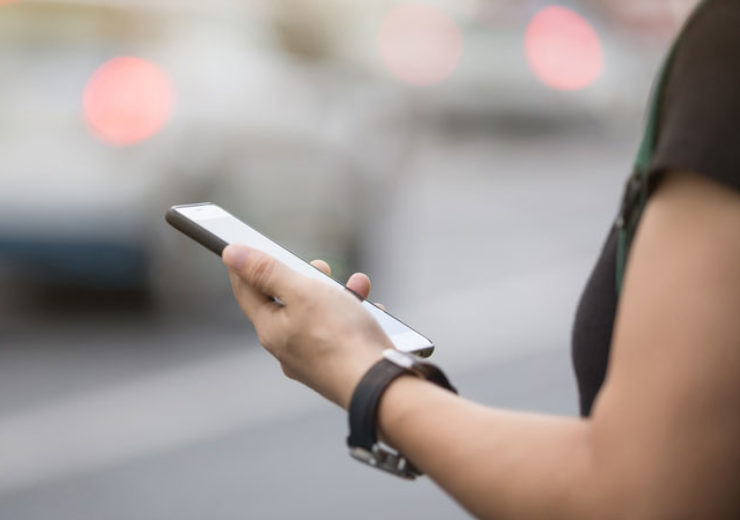 After launching across the UK in May this year, Xooox (pronounced ‘zooks’) is hoping its new approach to the ride-sharing economy can give the likes of Uber a run for its money.

Despite the spate of new taxi booking apps launching across the globe, founder of Xooox Darren Tenney believes the industry hasn’t changed in the past 40 years.

“We’ve had all these new applications come to the fore, which seemed revolutionary at the time, but still offer drivers and passengers the same options,” he says.

“Drivers still had to sit and wait for a booking to come in.”

Tenney, 52, believes that his new app changes the narrative completely, by giving power back to the drivers while also giving passengers a genuine choice.

“Xooox gives the driver complete control and autonomy on an app for the very first time,” he says.

Xooox takes a different approach to the disruptive strategy of Uber and Lyft.

Tenney, a former cab driver himself, has opted to work closely with the regulators and has arrangements with 100 of the 350 different districts licensed across the UK.

He claims that the entire technology stack has “been built around the legal structure of the industry”.

When a new driver signs up to use the app, their details will be shared with the relevant regulator, which can then independently verify the information is correct and take action if not.

Tenney adds that the integration of the regulatory body with an app is “something they’ve been asking for a long time” and means that only licensed vehicles, drivers and operators are available on the Xooox app.

Another key differential is the ability for drivers to set their own prices.

While other apps set the surge rates and take a 25% cut of any fee taken by the driver, Xooox hands control back over to cabbies.

“It was very important to us that we gave all the drivers and operators the ability to set their own prices,” Tenney says.

“They can set certain criteria, such as the first-mile price and mileage prices.

“Then when the passenger inputs a journey, it calculates the different prices of nearby drivers and shows the prices to them upfront.

“It’s then up to them to select from the list of providers based on the nearest, cheapest or other criteria such as emissions.”

Word of mouth has helped spread the Xooox message, with roughly 4,000 drivers across 100 districts already using the app.

The ability to request an electric vehicle is another innovation that Xooox brings to the table.

The new electric black cabs in London cost around £60,000, representing a huge investment for a self-employed driver.

Environmentally conscious passengers can set their preference for an electric cab, potentially helping those that have invested in an electric vehicle gain an advantage over more-polluting competition.

The ability to expand the search radius for new bookings also helps to reduce the environmental impact of the industry by letting drivers proactively look for business without the need to drive around.

According to Tenney 55-60% of all mileage from cabbies is “dead mileage” — miles driven by a taxi without a passenger.

He adds: “As a cabby with Xooox, you don’t have to drive around to get to the best business anymore, you can just make adjustments on the app.

“Regulators in cities want to push these low-emission vehicles in cities but the charging infrastructure isn’t in place at the moment.

“Adding the option to reduce the time these vehicles have to be charged is also important and another reason behind the expandable search radius — meaning the driver doesn’t need to waste his charge looking for business.”

Tenney comes from a family of taxi drivers and has 15 years’ experience of driving taxis and private-hire vehicles.

He wanted to create an app that would help the taxi industry be recognised for the important service it provides.

“Taxi services are an important part of the public transport set-up across the country,” Tenney says.

“It’s not currently recognised as such, even though there are drivers moving vulnerable children to and from school, helping NHS patients and people in adult social care get about every day of the week.”

Tenney claims to have had his first “epiphany” back in 2010 — at a similar time to when Uber and Airbnb were first established.

However, his limited experience with technology meant that the idea for Xooox couldn’t be fully realised until 2019.

Tenney says: “I do look in the mirror sometimes and wish I’d gone ahead with the idea and launched a milder version of this back in 2010.

“But I’m a great believer in doing something properly.

“I don’t see us as being in direct competition to Uber and the other apps. As far as I’m concerned, we’ve delivered something brand new.”