The Forbes Global 2000 lists the world's best employers - and while a number of familiar names from Apple and Amazon to Microsoft and Walt Disney have cropped up, a selection of lesser-known businesses have also made the coveted cut 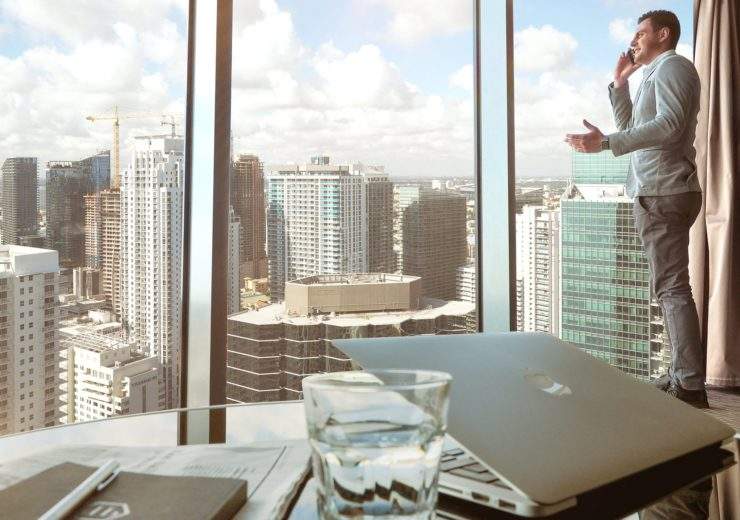 Brand image, working conditions and employee diversity are among the most important factors in the Forbes Global 2000 list of the world’s best employers, released yesterday.

Google’s parent company Alphabet topped the rundown as the only organisation with a perfect score after recently announcing that 25.5% of its leadership team are women – higher than the average of its peers – and minority group hires are on the up.

The rest of the top ten comprises a raft of household names from the US, including Microsoft (2nd), Apple (3rd), Walt Disney (4th) and Amazon (5th), in addition to German automotive giants Daimler (7th) and BMW (10th).

But a number of companies listed on Forbes’ coveted ranking are ones you may not be aware of, despite being global conglomerates in their own right. Here we take a look at some of the most notable.

Biotechnology firm Celgene ranked ninth on the Forbes list and works primarily on the discovery, development and commercialisation of cancer treatments.

In at number 19 is Vicinity Centres, an Australian real estate company worth almost $8bn (£6bn).

Headquartered in Chadstone, it was founded in 2011 and serves mainly as a real estate investment trust, developing and managing shopping centres, while its service business segment handles funds management.

Construction, engineering and manufacturing firm Larsen & Toubro ranked 22nd on the list and was founded in 1938 by Henning Holck-Larsen and Soren Kristian Toubro.

The India-based company also works in areas such as electrical, automation and information technology, while its financial services department manages retail and corporate finance.

The former is a manufacturer of chlorine, hydrochloric acid and bleach products, while the latter loads and packs sporting and industrial ammunition.

Its 33,000 employees work to develop surgical instruments and equipment, as well as spinal implants and neurovascular implants.

The company was founded in 1941 by Dr Homer Stryker.

Oil and gas business Noble Energy was listed as the 46th best employer by Forbes, and was founded in 1932 by Lloyd Noble.

The Texas-based company develops various oil and gas properties, while its products range from crude oil and natural gas to natural gas liquids.

The various arms of its global business produce everything from steel joists and girders to wire mesh and metal building systems.

Forbes placed aerospace and defence firm Leidos as 64th on its list – a company worth almost $10bn (£8bn) with more than 31,000 employees.

The Virginia-based company provides the US Department of Defense with health, energy, infrastructure, intelligence, surveillance, and security technology and solutions.

It was founded in 1969 by John Robert Beyster.

Number 87 is Praxair, an industrial gas supplier based in Connecticut, operating primarily in North and South America as well as Europe.

With a value of more than $45bn (£34bn) and about 26,000 employees, its various facilities produce and distribute industrial gas, with the European countries it serves including Italy, Spain and Germany.