What is SenseTime? Profiling the most valuable AI start-up in the world

In just four years, SenseTime has become the most valuable AI start-up in the world with a valuation of $4.5bn and a customer portfolio ranging from the likes of Alibaba and Qualcomm to Massachusetts Institute of Technology 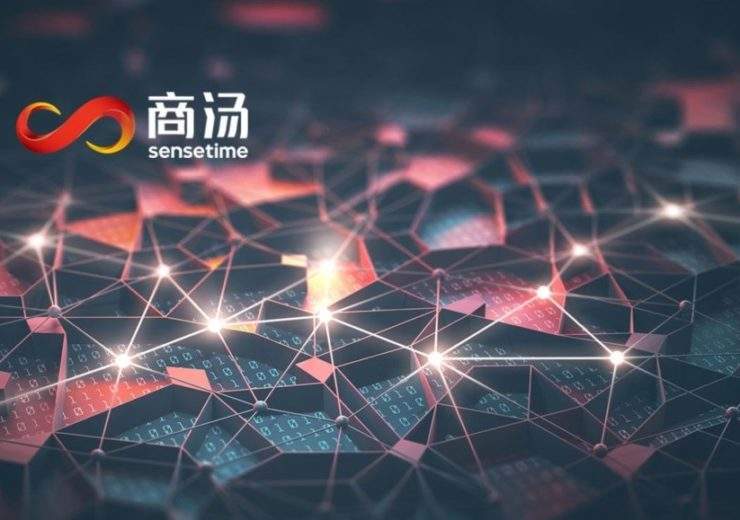 With a worth of more than $4.5bn (£3.5bn), SenseTime is the most valuable AI-based start-up in the world today despite having been founded just four years ago.

The Hong-Kong-based unicorn focuses on computer vision and deep learning in a bid to realise its mission statement: “Lead AI innovation, power the future.”

Since 2014, it has grown exponentially and now leads a growing wave of Chinese AI firms primed to overtake the US, working with more than 700 business customers and public institutions across the globe.

SenseTime styles itself as an AI company, and the first half of its main remit is computer vision, which includes developing methods for acquiring, processing, and analysing digital data and images.

The second half comprises deep learning – a branch of machine learning where collections of algorithms, inspired by the human brain, learn organically from vast amounts of data.

The company has independently developed a proprietary platform for deep learning, along with a range of AI technologies including face, image and text recognition, video analysis, autonomous driving and remote sensing.

It is now the largest algorithm provider in China, and the fifth largest AI platform, behind Baidu, Alibaba Cloud, Tencent and iFlyTek.

SenseTime’s services span a broad range of industries and sectors, including smart cities, smartphone, mobile internet, online entertainment, finance, retail and education – and its customer portfolio is just as varied.

Multiple software and tech giants such as Alibaba, Qualcomm, Huawei and NVIDIA use the Chinese firm’s technology, while a number of public institutions like Massachusetts Institute of Technology (MIT) in the US also opt for its products.

Along with Baidu, Alibaba Cloud, Tencent and iFlyTek, SenseTime is contributing its capabilities in an official capacity to China’s state-led aim to become economically autonomous: Made in China 2025.

History of SenseTime in a four-year timeline

Tang Xiao’ou , a professor at the Department of Information Engineering at the Chinese University of Hong Kong, founded SenseTime in October 2014 along with several co-founders including current CEO Li Xu.

It wasn’t long before his company began to have an impact, as later that year it unveiled its facial recognition algorithm, known as DeepID, which was the first computer vision tool to have better detection accuracy than the human eye.

In 2017, the firm set a new record for the highest round of financial funding in the global AI industry, with a Series B round raising $410m (£322m).

This acted as the starting gun for a period of rapid expansion for SenseTime.

In October 2017, it partnered with Qualcomm in an effort to build the world’s strongest combination of AI technology and mobile terminals.

A month later, it signed a strategic alliance agreement with the Shanghai Municipal Government, establishing a global headquarters for research and development, smart cars and smart chips, all powered by AI.

And before the year was out, Honda signed a collaboration agreement with SenseTime to co-create autonomous driving technology for passenger cars.

By April last year, the company had raised another $1.2bn (£940m) worth of funding, before coming together with Alibaba to create a non-profit AI lab offering funding and access to deep learning resources for start-ups.

More recently, it made its first venture overseas with the creation of a smart health lab in New Jersey, US.

It marks the start of SenseTime’s focus on the research and the deployment of AI technology in the healthcare field, primarily in areas such as diagnosis, treatment and rehabilitation.

CEO Li Xu said: “SenseTime’s AI-based smart health lab in North America will serve as an open platform for all.

“We aim to propel the evolution of smart health technology, and bring more affordable, more intelligent medical and healthcare services to the world.”