Ola is the latest ride-sharing app to hit London roads following licence approval – but how does it work?

Ride-hailing company Ola will be hoping it can replicate its success in India, where it has over 50% market share, in the UK now it has secured its London licence 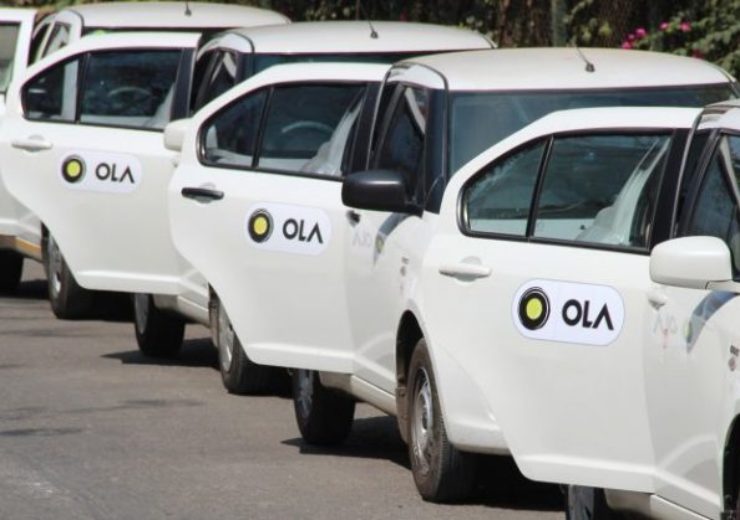 Ola is another ride-sharing company that is exploring the possibility of a driverless future (Credit: Ola)

Uber is the king of the taxi apps but a steady stream of disruptors are trying to cut into its huge market share – with Ola one of the biggest to draw up the battle lines.

The Indian ride-hailing disruptor is already the number one service in its home country and has now begun to grow its presence in countries including the UK, Australia and New Zealand.

But perhaps its biggest signal of intent arrived yesterday when it was granted a licence by Transport for London (TfL), giving it the green light to begin operating in the British capital and take on other cab firms such as MyTaxi, Kapten and ViaVan – as well as Uber.

In a statement, Ola said: “London is one of the world’s most iconic cities and hosts a progressive mobility environment.

“We couldn’t be more excited to bring Ola to London in the time ahead.

“We are looking forward to building world-class mobility offerings for London, by collaborating with drivers, riders, the Government and local authorities.

“Londoners will hear more from us closer to our launch in the city, as we get ready to serve them.”

What is ride-sharing app Ola? A history

Ola is one of the largest ride-hailing apps in the world and dominates the market in India – where it has a 56% market share and takes 2.5 million bookings a day.

Founded by Bhavish Aggarwal and Ankit Bhati in 2011, the Bangalore-based firm is one of several taxi apps to be backed by Japanese conglomerate SoftBank, which holds a minority share in the company.

It was recently declared India’s second most valuable start-up after being valued at $6.2bn.

The cab firm claims to serve more than 125 million customers across 110 cities and four countries – India, Australia, New Zealand and the UK – making it the world’s third largest ride-hailing app.

It is expected that Ola will begin offering its taxi services to customers in London by September, adding to its UK presence in Birmingham, Bath, Bristol, Exeter, Manchester, Liverpool, Reading and South Wales.

How does Ola work?

Ola looks to differentiate itself from other ride-sharing apps through its choice of vehicles, which range from auto-rickshaws to metered taxis and private hire vehicles.

Although its fares are similar to Uber’s, Ola claims to give its drivers a greater share of the fare.

It also promises to screen every driver on its app and offers customers the option to share details of their ride with friends and family to improve safety.

Similar to Uber Vouchers, its Ola Corporate service makes it easier for businesses to arrange travel for their employees through the app.

Staff can book their own rides that are automatically paid for by their company, while the service also tracks expenses and invoices.

Alongside its cab service, Ola has an electric vehicle business called Ola Electric, which was spun out in February 2019.

It currently has a target of putting one million electric vehicles on roads by 2021.

Ola has also partnered with Microsoft to create its own connected vehicle platform Ola Play – which will run off its Azure cloud computing service and has the potential to be used in autonomous vehicles.