What is Li-Fi? Internet tech powered by light bulbs that’s 100x faster than Wi-Fi and set to be worth $75bn

Li-Fi is still a long way off being used commercially, but the internet tech is getting closer to full-scale implementation, owing to its rapid speeds 100 times faster than Wi-Fi 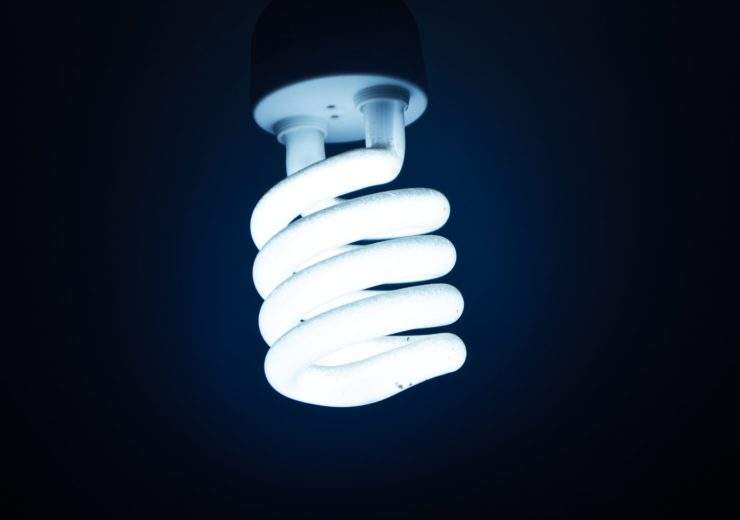 Calling it by its full name – Light Fidelity – and saying it’s a little like faster Wi-Fi doesn’t go a particularly long way to answering the question: What is Li-Fi?

In 2011, the Li-Fi Consortium was formed by the coming together of various companies and industry groups, with the aim circumventing traditional radio-based wireless systems by using a different part of the electromagnetic spectrum – namely light.

They designed a system that uses VLC (visible light communication) to transmit data at high speeds over the visible light spectrum, which includes ultraviolet and infrared radiation.

This presents a number of benefits over conventional Wi-Fi, chief among which is the greater speed, but it also works more efficiently in areas susceptible to electromagnetic interference like aircraft cabins and hospitals.

However, it also comes with a few drawbacks, such as not being able to pass through walls and, in its present state, only being workable using LED light sources.

Here we break down Li-Fi, how it works, when it will be in full commercial use, and whether or not it will replace Wi-Fi as the world’s primary delivery service for the internet.

What is Li-Fi? How it works

A Li-Fi system transmits data over visible light, turning it on and off at speeds too fast for the human eye to notice – a process which provides information to a photo-sensitive detector that translates it into electricity.

This is then converted back into a data stream, which can be used for a variety of internet-contingent tasks on a device, such as video streaming on a computer or online downloads using a smartphone.

Under lab conditions and in prescribed tests, Li-Fi has reached internet speeds of 224 gigabits per second – about 100-times faster than typical Wi-Fi.

What is Li-Fi? The positives

Li-Fi is much more secure than other wireless data technology and doesn’t suffer from a vulnerability to electromagnetic interference – which is common in areas such as hospitals – giving it an edge over Wi-Fi which hasn’t proved as solid.

It also requires far fewer components than radio technology, meaning its installation into the mainstream would be fast, seamless and cheap.

LED bulbs, for example, are being used more and more, and experts have predicted that if they were to be used in streetlamps these could double up as Li-Fi hotspots, providing a pre-calculated network around the majority of the world’s cities.

What is Li-Fi? The negatives

Li-Fi is limited by that fact that, as far as we know, light can’t pass through walls.

It can bounce off of them, however, meaning Li-Fi could go around corners.

Even with its boomerang quality, though, Li-Fi will be a short-range technology once it becomes widely available – think high-speed, in-vehicle data communication rather than roaming internet connection.

And while it isn’t vulnerable to electromagnetic interference, it can be interrupted by anything that disturbs the light source, which must be maintained at all times or the data stream and internet connection will be lost.

Currently, LED light is the only source capable of transmitting data using Li-Fi, which also limits the options companies will have when it comes to using it as part of their business models.

What is Li-Fi? When it could be here

Recent research suggests the Li-Fi market will be worth about $75.5bn (£58bn) by 2023, with many predicting its commercial use will increase exponentially between now and then.

Scotland-based pureLiFi currently offers a handful Li-Fi devices across more than 20 countries, though they are mainly niche products for the moment, while French lighting firm Lucibel is aiming to have Li-Fi enabled products on shelves by the end of this year.

PureLiFi has set up a network trial with O2 and fitted out a school in Scotland with the technology.

Apple’s iOS code released in early 2016 also showed sings of it experimenting with the data technology, sparking rumours about the tech giant using it in future iterations of its iPhone, thought this has not yet been confirmed by the company.

Li-Fi’s place in the market is uncertain. Most agree it will not replace Wi-Fi as its applications are more specialised.

But its vastly superior speed and potential to make internet connections in critical locations, such as aircraft cabins and hospitals, mean it’s unlikely it will be relegated to the lab.

Precisely when it will penetrate the mass market, remains a point of contention, however.