What is Crossrail? Explaining the biggest expansion of London’s rail capacity since WWII

The Elizabeth Line is the largest construction project in Europe 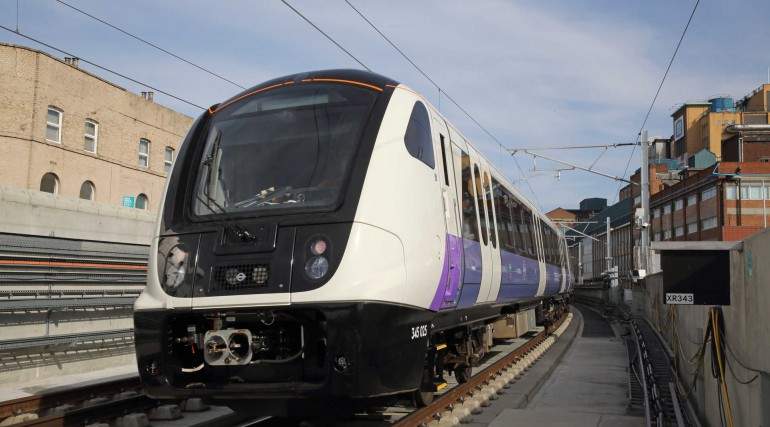 Londoners will be clued up on the biggest expansion of the city’s railways since the Second World War, but those outside the capital may be asking the question: What is Crossrail?

The infrastructure project is creating a route between extending beyond the east and west of London that has been dubbed the Elizabeth Line.

Costing the country some £15.4bn to date, Crossrail is said to be the largest construction project in Europe – creating some 13 miles of rail tunnels.

It’s also an engineering project that could be said to have existed as an infrastructure pipe dream since the Victorian era.

But now the opening of the Elizabeth Line has been delayed until autumn next year, despite being penned in to open this December.

Transport for London said the opening of Crossrail was set back to ensure the line was safe for passengers on arrival.

Commuters in London and the South East will no doubt be disappointed by the delay of a project that has been under construction for almost a decade.

Compelo has taken a look at the history, costs, benefits and delays of Crossrail and its successor project Crossrail 2.

What is Crossrail? When the project began

The scheme never went ahead, but wishes for such a line continued into the following century.

Crossrail Limited suggests this document was where the concept of today’s Crossrail line was born.

The estimated cost of the scheme led to it being benched at the time, and again in 1994 as a result of a recession.

Under the Blair government, moves to move the Crossrail project forward began in earnest and eventually led to the passage of the Crossrail Act 2008 – which set out the funding arrangement of the project and its route.

Crossrail Limited marks May 2009 as the day construction of the Elizabeth Line began – as then-Mayor of London Boris Johnson and Transport Secretary Lord Adonis opened the site of the Canary Wharf Crossrail station.

The Elizabeth Line will stretch from Berkshire town Reading and Heathrow Airport in the west to Shenfield and Abbey Wood in the east – linked by overground lines and 13 miles of new underground tunnels.

A total of 41 stations will line the route – each with some degree of accessibility for disabled passengers.

Ten of the stations will be newly built and 30 upgraded to meet accessibility requirements.

Crossrail claims that an estimated 200 million passengers will use the Elizabeth Line every year as the capital’s rail capacity is increased by 10%.

How much will Crossrail cost?

The government and TfL were initially given a £15.9bn budget for the Crossrail project that was cut to £14.8bn under the coalition government.

But earlier this summer, it was announced that Crossrail had exceeded its readjusted budget by £600m, taking its cost to £15.4bn.

Crossrail Limited claims the project will offset these costs by delivering £42bn of benefit to the UK economy, 55,000 full-time jobs and a further 75,000 business opportunities during its construction.

The benefits to commuters are also expected to be substantial, supposedly putting Paddington and Canary Wharf within 17 minutes of each other and allowing 1.5 million more people to reach central London in 45 minutes.

There is also a chance that the Elizabeth Line will reduce congestion on notoriously crowded sections of the Tube, such as the Central Line.

When can Crossrail 2 be expected?

The Crossrail 2 project designed to improve connections between London, Surrey and Hertfordshire is supposed to be scheduled for a 2033 opening.

But according to a TfL business case seen by the Financial Times, the project could be delayed until the 2040s to raise money needed for the line.

Crossrail 2 is still suggesting that the project will come to £30bn in 2014 prices on its website.