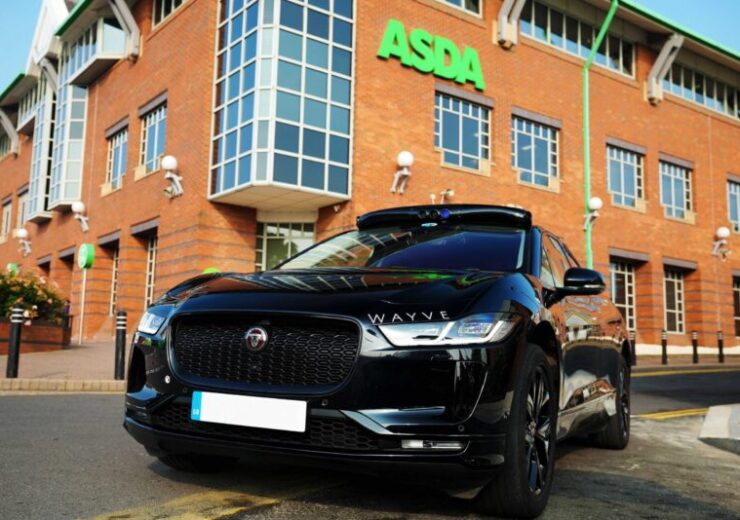 Wayve, a UK-based autonomous driving start-up, has raised $200m in a Series B round led by American venture capital organisation Eclipse Ventures.

Wayve also secured additional support in the funding round from Microsoft and Virgin, and early-stage investors Balderton Capital and Compound.

The self-driving start-up has so far raised equity of more than $258m. This includes an investment of £10m ($13.6m) from online grocery retailer Ocado Group in October 2021.

Wayve has developed the AV2.0 autonomous driving system. The technology combines the advantages of a camera-first sensing suite with the integrated intelligence of an end-to-end deep learning system that learns continuously from petabyte-scale driving data delivered by Wayve’s partner fleets such as Ocado Group, DPD, and Asda.

The start-up employs machine learning to develop a more scalable AV platform that is said to safely and quickly adapt its driving intelligence to new cities, various use-cases, and types of vehicles.

According to the company, its approach unlocks the possibility to scale commercial deployments to other cities more quickly compared to the conventional autonomous vehicles (AV) approach. As a result, Wayve’s technology does not depend on the otherwise costly and complex array of sensors.

Wayve co-founder and CEO Alex Kendall said: “We were the first team to develop the scientific breakthroughs in deep learning to build autonomous driving technology that can easily scale to new markets using a data-learned approach.

“Today, we have all of the pieces in place to take what we have pioneered and drive AV2.0 forward. We have brought together world-class strategic partners in transportation, grocery delivery and compute, along with the best capital resources to scale our core autonomy platform, trial products with our commercial fleet partners, and build the infrastructure to scale AV2.0 globally.”

Wayve plans to use the new capital to continue to expand its team apart from developing a Level 4+ AV prototype for delivery vans and passenger vehicles. The company will also use the Series B proceeds to scale its deployments on partner fleets to start last-mile delivery pilots and build the data infrastructure to enhance its core autonomy platform at fleet scale.

Eclipse Ventures partner Seth Winterroth said: “As the industry struggles to solve self-driving with traditional robotics, it is becoming increasingly clear that AV2.0 is the right pathway to build a scalable driving intelligence that can help commercial fleet operators deploy autonomy faster.

“Wayve is breaking new ground by building AVs that can adapt to driving in new cities, previously unseen in training.”