20 ways to beat jet lag: How to fly long-haul and not pay for it

Avoiding alcohol, drinking plenty of water and exercising during the flight have been identified as some of the best ways to beat jet lag, according to a new survey of 2,000 UK adults 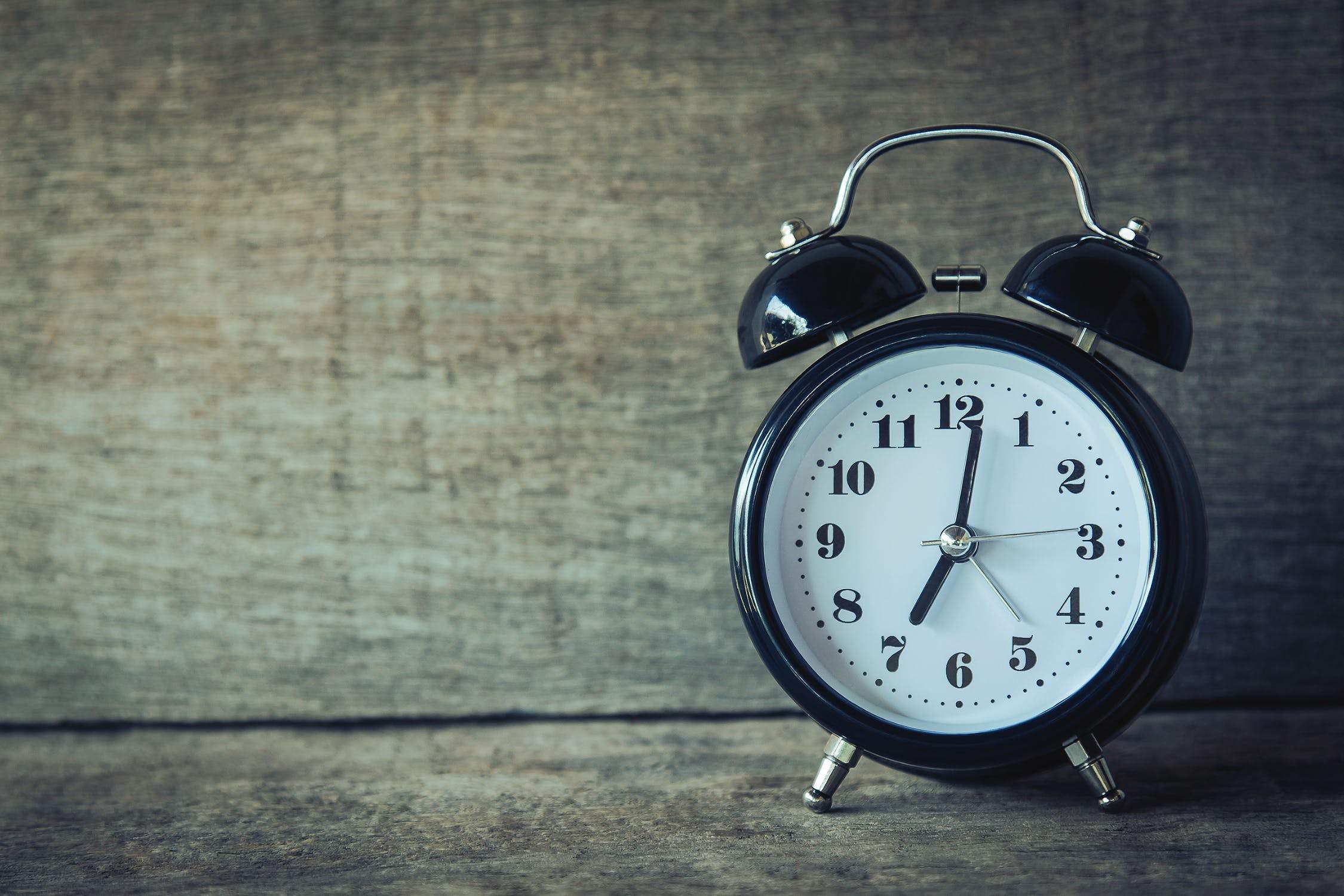 For those used to a businessperson’s jet-setting lifestyle, the troubles of constant flights messing up the body clock and costing hours of sleep are are well-known. But a new study has recognised this problem and identified 20 ways to beat jet lag.

Fruit supplier Love Fresh Cherries‘ survey of 2,000 UK adults who have experienced jet lag found that more than eight in ten have struggled with severe fatigue after a long-haul flight.

The report also showed 44% have been unable to sleep the night after returning from a different time zone, while on average it takes more than three days to return to normal after flying long-haul and has cost those polled nine hours of sleep.

And the negative effects can seep into the working day as well, with almost half of respondents admitting jet lag makes them more irritable and 16% saying they’ve had to phone in sick due to exhaustion.

“There’s no cure for jet lag but there are steps you can take before, during and after the flight to help minimise the effects.”