Video: VR hyperloop experience gives people a taste of the future of transport 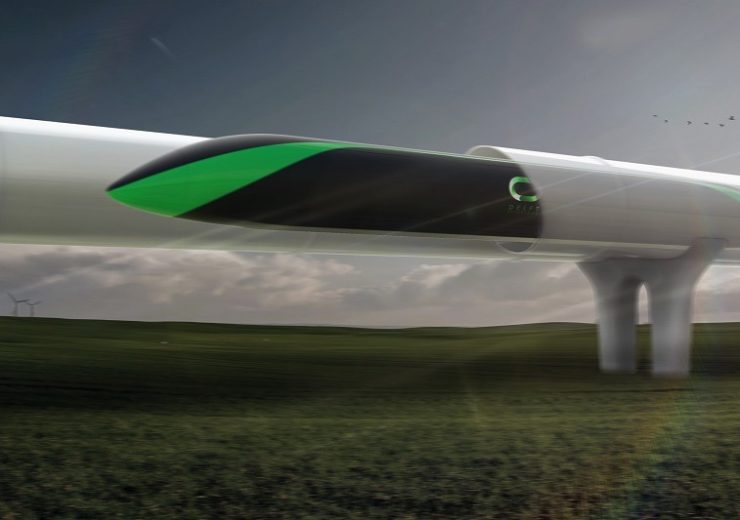 Hyperloop was billed as the future of travel when the innovative method of transportation was first conceived by Elon Musk in 2013 – now a VR experience hopes to bring the technology closer to reality.

Billed as having the potential to travel “faster than a plane” and as “convenient as a train”, Hyperloop uses electromagnetic propulsion to fire passenger pods through a vacuum tube.

The virtual reality presentation of the technology was developed by CGI specialists INDG and AltSpace in collaboration with Delft Hyperloop – a team of engineers rivalling the likes of Virgin Hyperloop One to be the first to build the futuristic mode of transport.

It will be presented at the 2019 SpaceX Hyperloop Pod Competition at the SpaceX headquarters in California.

Users are able to walk through an artist’s impression of a hyperloop station and step aboard one of the pods.

The Delft Hyperloop team, who will compete at the event for a third time and won in 2017, hope the virtual experience will help change public perceptions on the tech.

Rieneke van Noort, team captain of Delft Hyperloop III, said: “At Delft Hyperloop, we do not just focus on setting a new speed-record at the SpaceX competition, but also on the long-term future of the hyperloop.

“Apart of this is showing the public what it will be like to travel using this new system.

“Through VR, we want to enable people to experience the hyperloop in an interactive and immersive way.

“It is great to see people’s enthusiasm when they walk through the hyperloop station and board one of the pods.”

What is the SpaceX Hyperloop Pod competition?

Musk, CEO of spacecraft manufacturer SpaceX, set up the Hyperloop Pod Competition in 2015 and encourages teams of engineers to produce a prototype hyperloop travel system.

The fastest prototype around the 1.25km test track is announced as the winner – the record currently stands at 467km/h.

Although the technology has received a lot of attention in the media, there are still questions over its feasibility as a method of transport.

Although the promise of 30-minute travel times between Paris and Amsterdam are appealing, no company has yet come forward with a technologically or commercially viable hyperloop system – including the Virgin-backed Hyperloop One.

However, the Dutch team remains hopeful that people will soon be travelling via hyperloop – as seen in its VR demonstration.

Frans Vriesendorp, CEO and Founder of INDG, said: “Our aim was to bring Delft Hyperloop’s Atlas 02 design into virtual existence.

“This VR experience does just that, bringing the Hyperloop closer to reality and giving everyone an opportunity to share in what the future of transport could look like.

“We hope the Delft Hyperloop team continues to gain valuable knowledge and experience from its participation in the SpaceX competition.