Volvo Cars pledges to sell only electric cars by 2030

The company’s electric cars will be sold only online 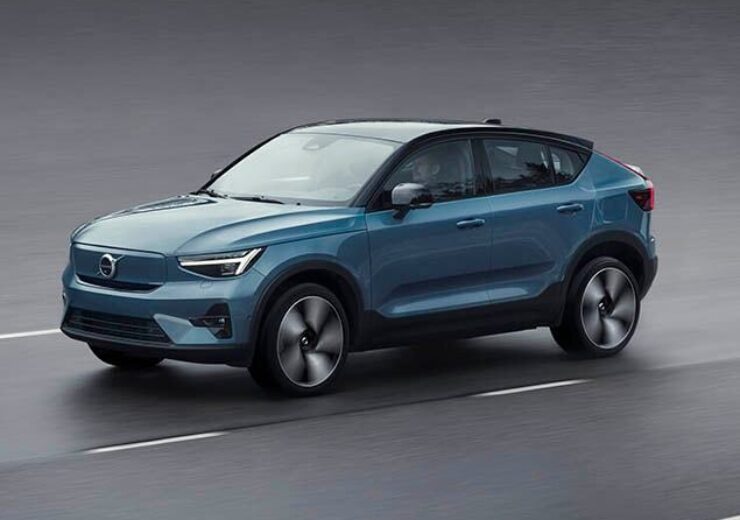 Swedish automaker Volvo Cars has unveiled its plans to become a fully electric premium car brand by the end of this decade.

The company said that it will launch a new family of electric cars in the coming years, which will all be available to buy only online.

Volvo Cars had committed to all-out electrification for its cars in 2017 itself. The company has now announced the decision formally in the wake of a rapidly increasing demand for electrified cars.

By 2030, the Swedish automaker expects to have phased out cars having an internal combustion engine from its line-up, which would include hybrids.

“So instead of investing in a shrinking business, we choose to invest in the future – electric and online. We’re fully focused on becoming a leader in the fast-growing premium electric segment.”

Volvo Cars said that its shift towards becoming a pure electric car maker is a major part of its climate plan. The company has a target of becoming climate neutral by the end of the next decade.

However, the company indicated that legislations have to be made across countries for boosting the use of electric cars. At the same time, access to charging infrastructure has to be increased for accelerating demand for fully electric cars, hinted the company.

By 2025, Volvo Cars aims to see half of its global sales to come from fully electric cars.

The company said that customers buying an electric Volvo online will get a convenient care package. This includes items such as warranty, service, roadside assistance, insurance where available, and home charging options.

Meanwhile, the company has launched the Volvo C40 Recharge, a pure electric car that can be bought only online.

The C40 Recharge has been equipped with an infotainment system that runs on the Android operating system and co-developed with Google.