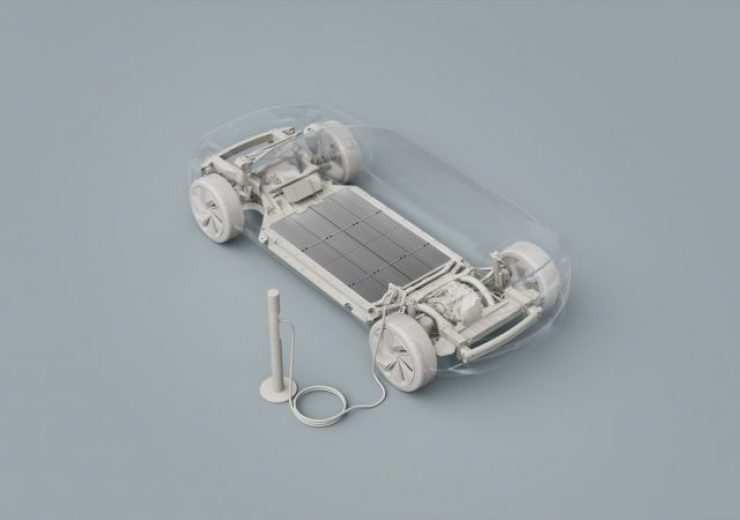 The batteries produced by the proposed 50:50 joint venture (JV) will be customised to power Volvo Car’s next generation of 100% electric Volvo and Polestar cars.

To begin their partnership, the companies will first establish a research and development (R&D) centre in Sweden, which will start operations next year.

The centre will not only develop next-generation battery cells but also vehicle integration technologies, developed particularly for use in the two electric cars of Volvo Car.

The proposed JV will also set up a new gigafactory in Europe. To have a potential capacity of up to 50GWh per year, the gigafactory is slated to begin operations in 2026.

The first car to use battery cells developed through the JV will be the electric variant of Volvo Cars’ XC60 model.

Volvo Car has also committed to procuring 15GWh of battery cells per annum from the existing Ett battery plant of Northvolt in Skellefteå, Sweden, beginning from 2024.

Northvolt co-founder and CEO Peter Carlsson said: “Volvo Cars and Polestar are industry leaders in the transition to electrification and perfect partners on the journey ahead as we aim to develop and produce the world’s most sustainable battery cells.

“We are proud to become their exclusive battery cell production partner in Europe.”

Earlier this year, the Swedish automaker had pledged to become a fully electric premium car brand by the end of 2030.

“Working closely with Northvolt will also allow us to strengthen our in-house development capabilities.”

The companies said that the partnership and joint venture will be contingent on final negotiation and agreements along with board approval.

Earlier this month, Northvolt raised $2.75bn in equity via a private placement to fund its plans to ramp up its battery cell production capacity and also research and development efforts.