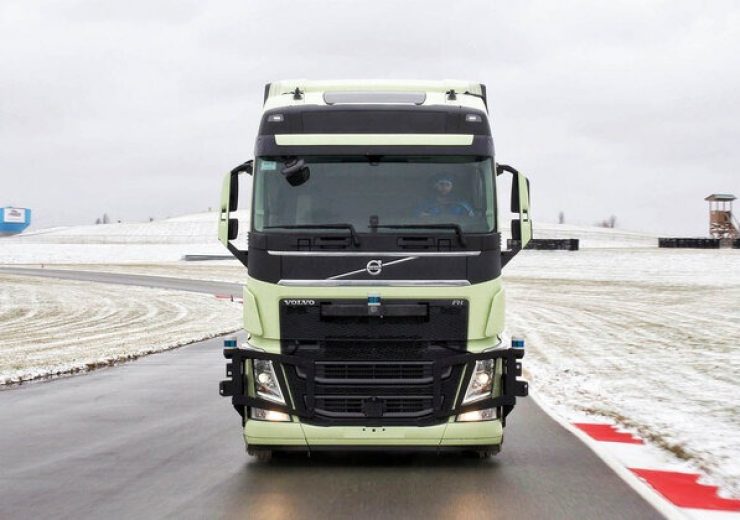 The partnership is aimed at jointly developing autonomous transport solutions at scale.

Under a long-term partnership that will span over several years, the two companies will initially focus on developing and deploying an autonomous transport solution for hub-to-hub applications for customers in North America.

“This exciting partnership brings our goal of transport as a service an important step closer and will accelerate our commercial offer for hub-to-hub applications in North America.

“Aurora is already a leading force in autonomous systems, and its integrated self-driving stack, software, hardware and data services platform combine to offer a clear path towards efficient and safe on-highway solutions in the medium term.”

Volvo Autonomous Solutions, a business area of the Volvo Group, is engaged in the development, commercialisation and sales of autonomous solutions in the on-road and off-road space.

The partnership will focus on the integration of the Aurora Driver, which is a driverless technology developed by Aurora, into Volvo’s on-highway trucks. In addition, it will involve in the development of Transport as a Service solutions.

Consisting of hardware and software, the Aurora Driver technology is developed to operate any passenger or commercial vehicle.

Backed by Amazon and Sequoia, among others, Aurora has partnerships with major transportation companies, including PACCAR, Uber, FCA, and Hyundai Group.

Last month, the company entered into a partnership with Toyota and automotive supplier Denso to build and deploy self-driving vehicles at scale.

As part of the partnership, Toyota and Aurora are expected to start testing an initial fleet of the Siennas by the end of this year.