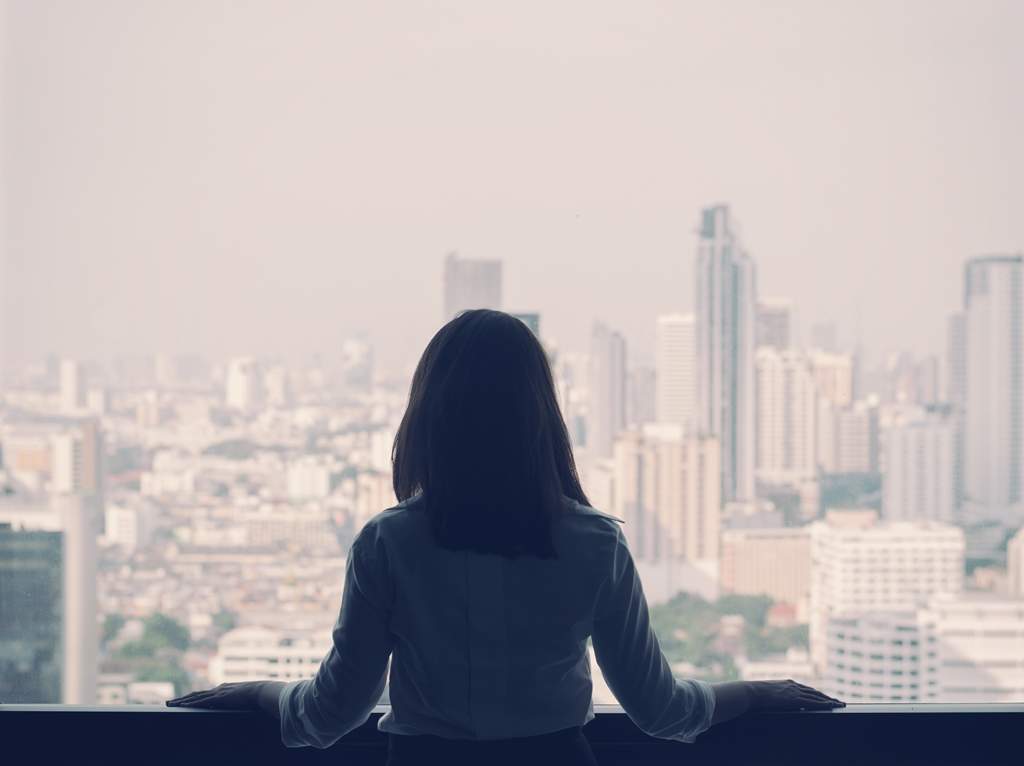 Verena Radlgruber-Forstinger, VP of the European Hotel Managers Association (EHMA) and general manager at Radisson Blu Style Hotel Vienna, talks to Compelo about breaking down barriers to female success in the hospitality industry.

Around two-thirds of the tourism industry workforce is female. However, more women work in low-skilled jobs or line positions – such as receptionist, sales agent, waitress or housekeeping – than men. Additionally, they have significantly fewer career opportunities.

Also, women cover around 60% of all mid-management roles in the hospitality industry.  But, in reality, they only account for 16% of those who get to general manager level and above.

Women are less likely to take a leading position in hospitality because it is a 24/7 job. However, the truth is somewhat different, as Verena Radlgruber-Forstinger, vice-president of the European Hotel Managers Association (EHMA), points out.

“A survey carried out by an international hotel company uncovered a surprising result: it suggested that the main reason for this was not the reconciliation of work and family, but rather a lack of female self-confidence and a fear of failing to measure up to their male counterparts,” she says.

As a result, hotel companies have launched career-planning programmes to develop the abilities and strengthen the self-esteem of women leaders.

“It is no longer about how many hours one spends at the hotel as a measurement of how good one is at the job,” Radlgruber-Forstinger writes in the latest edition of Hotel Management International.

“Instead, it is about how successful the outcome of that work proves to be. Women can often find the right balance between family and developing successful careers because they tend to be well organised, able to multitask and have strong communication skills.”

Focus on strengths and eliminate barriers

Radisson Blu Style Hotel Vienna, where Radlgruber-Forstinger has been general manager since 2008, runs a successful ‘Women in Leadership’ programme. The emphasis is in flexibility for male and female employees.

“Rather than enforcing achievement quotas, we focus on strengths, reduce weaknesses and try to eliminate barriers,” he says. “While every position is filled by the best-qualified people, we believe that many women in our company have the as-yet-unrealised potential to become top executives.

“If the necessary social and personal environment is lacking – particularly where women with children are concerned – the balancing act between work and family can otherwise become impossible.”

“More flexible working conditions also require a high degree of discipline among employees,” Radlgruber-Forstinger explains. “These individuals are very loyal to the company and highly motivated, and this is reflected in the guest surveys and the annual climate analysis carried out among all employees.”

Radlgruber-Forstinger believes a healthy balance of men and women in senior-level positions in European hospitality will benefit the entire industry.

“Women and men bring their own ideas and strategies for how to run company; finding a harmonious balance is a win-win situation for all,” she says. “Now it’s up to companies to change their structures and give all possible support to ensure that the gap between top female and male leaders is evened out.”

Read the full editorial by Verena Radlgruber-Forstinger in the latest edition of Hotel Management International.

We spoke to a top CEO about the hotel industry