What to do with all of the kitchen equipment you never use? 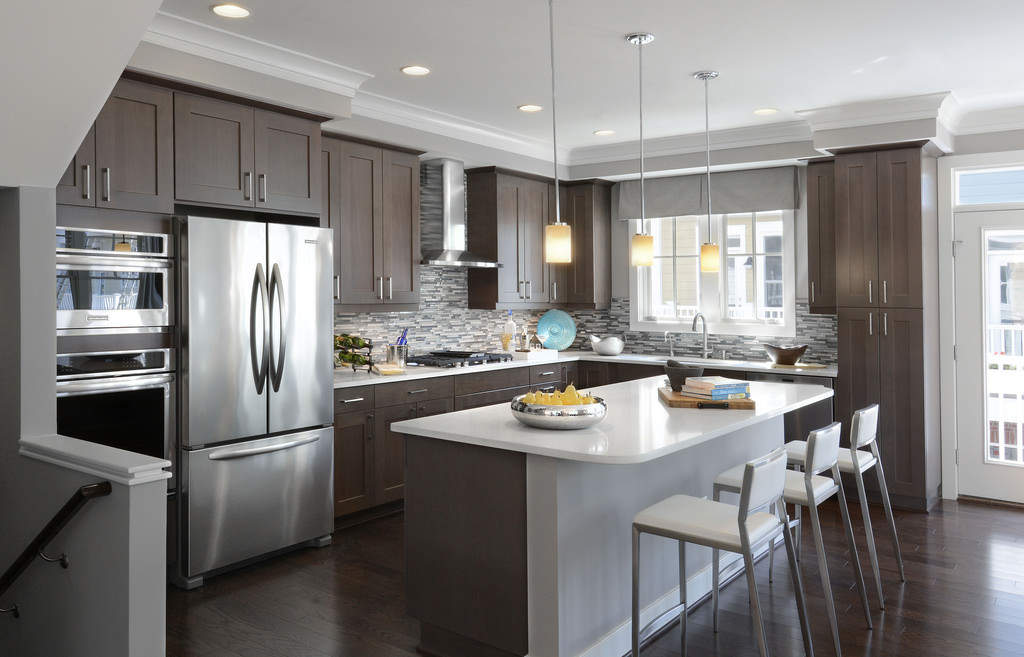 It has revealed through new research that people have up to £11 Billion worth of UNUSED kitchen equipment just lying around their homes. Whether it is in the back of cupboards, collecting in drawers or just building dust on countertops because it “looks nice”. Words by Rebecca Cameron.

The new study, carried out by HelloFresh, has discovered that 58% of British people admit that they have no idea what do with or how to use most of the equipment in their kitchens. The list includes tagines, chef knives, potato ricers and sous vide (water baths).

Apparently, this is because modern people love to have “all the gear” when it comes to cooking – just in case they want to cook something fancy from scratch. Despite this, most of the equipment remains unused. 62% stated that they were guilty of buying the latest gadgets, with over a quarter of British people owning a bread maker and around 17% boasting about an ice-cream maker machine.

The average UK household holds an astounding £415 worth of idle kitchen appliances and utensils!

Most people are influenced to buy these new appliances from programmes they watched on TV such as ‘MasterChef’ and ‘The Great British Bake Off.’ While others state that they just liked how great the appliances looked on their kitchen worktop. 56% said that they brought items home from trips and holidays to cook the recipes that they ate abroad, but ashamedly, 11% said they ended up throwing most of the food in the bin.

One of the biggest problems and reasons that the appliances are not being used is because 11% said that they find it too difficult to follow the complicated recipes, while others stated that they just do not have enough time in a day to cook from scratch. 18% said that after a full day of work, the last thing that they want to do is come home and cook, claiming they would rather eat simple meals.

Perhaps have a good clear out and get rid of the equipment was not touched last year. OR you could find some fresh ideas on how to use the gadgets.

Compelo has found different ways to put some of the unused gadgets and utensils around Britain’s kitchens to good use.