What impact will Thomas Cook collapse have on the tourism industry? 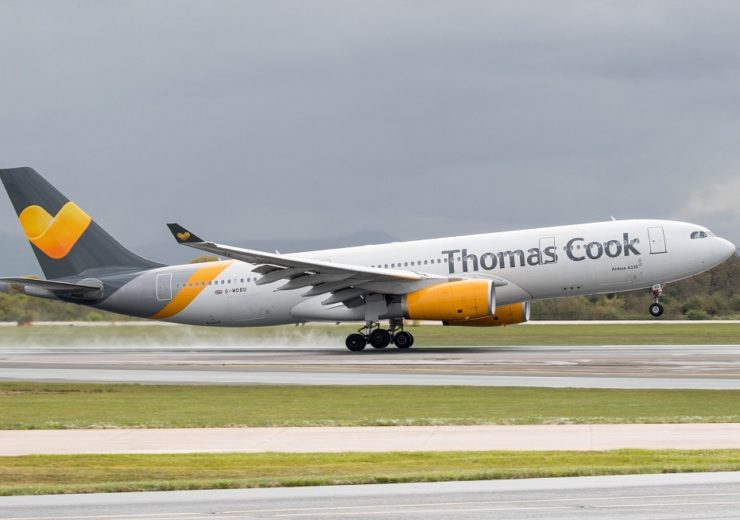 Thomas Cook’s “inevitable” collapse could have a profound impact on the travel and tourism industry – as a younger generation of holidaymakers steer bookings to online.

Analysts believe the writing has long been on the wall for the 178-year-old British tour operator, which entered compulsory liquidation earlier today (23 September).

The UK’s Civil Aviation Authority confirmed the company had “ceased trading with immediate effect”, impacting on 22,000 jobs at risk worldwide and triggering a bid to bring 150,000 people back to Britain.

Nick Wyatt, head of research for travel and tourism, believes this shows Thomas Cook’s demise was “catalysed by an accelerating consumer preference for booking holidays online”.

He said: “The age of the typical package holiday tour operator’s customer is changing as increasing numbers of holidaymakers use online sites to put together their holidays themselves.

“The proliferation of internet resources – which range from review sites to booking platforms – has allowed the holidaymaker to play travel agent themselves, thus reducing the need for the services of companies like Thomas Cook.

“Millennial and independent travellers in particular are directing more of their holiday spend online where tour operators like Thomas Cook face fierce competition and this has proved catastrophic.”

What went wrong at Thomas Cook?

Thomas Cook, founded by businessman Thomas Cook in the Leicestershire town Market Harborough in 1841, has suffered worsening financial problems in recent years amid rising competition from online operators and search engines, as well as the declining cost of international travel.

In May, the company also blamed declining consumer confidence arising from Brexit when it reported a £1.5bn ($1.86bn) loss for the first half of its financial year

But Thomas Cook’s banks later demanded it raised a further £200m ($250m) in contingency funding – which Wyatt said “proved too rich for lenders” and last-ditch attempts to secure the funds ultimately failed.

“It boiled down to whether the likes of Fosun took a view that they were in it so deep they had to make it work or that it was no use throwing good money after bad,” said Wyatt.

“They evidently decided on the latter, condemning Thomas Cook to a sad but seemingly inevitable demise.

”Tour operators with a similar strategy and core values should now reconsider their growth strategies, listening to both consumers and employees within their workforce on how to move forward.

“With changing traveller attitudes, this further accentuates how innovation and modernisation are key for continual growth in today’s tourism industry.”

Things could have been different had Thomas Cook invested in Airbnb

Senior bosses at Thomas Cook could have ensured the business was fit for the 21t century had they spotted the changing landscape of travel and tourism earlier, believes Cyrus Mewawalla.

GlobalData’s head of thematic research said: “Thomas Cook’s collapse is a direct result of the company’s failure to understand the disruptive themes that have been impacting its industry over the last decade and act decisively to combat them.

“The company’s cessation of trading follows a failure by its management to recognise the impact on the travel business of mega-themes such as e-commerce, big data, artificial intelligence and, of course, the sharing economy – epitomised by Airbnb.

“Thomas Cook’s management failed to comprehend the impact the key themes of accommodation sharing and online travel would have on it.

“Had it invested early in these disruptive technology themes, it could have been a very different story.”

Mewawalla pointed out how, in 2010, Thomas Cook’s market capitalisation was $3.2bn, while Airbnb – still a nascent start-up that had formed two years earlier – had a $100m valuation.

“Had Thomas Cook had the foresight to invest in Airbnb when the sharing economy theme was in its infancy, it would not be in such dire straits,” he added.

“Today, Airbnb is estimated to be worth over $30bn, while Thomas Cook’s business has collapsed.

“It did not need to end this way. As Thomas Cook’s demise has proved, viewing the world’s data by themes makes it easier to make important decisions.

“Companies that recognise and understand the disruptive themes impacting their business and invest in them become success stories – those that miss the big themes in their industry, as Thomas Cook did, end up as failures.”

“Don’t just book it, Thomas Cook it” – so says the famous advertising slogan that was supposed to symbolise quality, yet affordable travel.

While it meant the operator was firmly ingrained into the consciousness of British holidaymakers, branding experts believe the it rested on its laurels for too long.

Data from research company Kantar’s BrandZ study showed that Thomas Cook was a well-known name but had no real competitive edge, while consumers couldn’t recognise any particular trends it set.

She said: “For other big-name UK brands, today’s news will serve as a wake-up call that even the biggest of brands can topple. 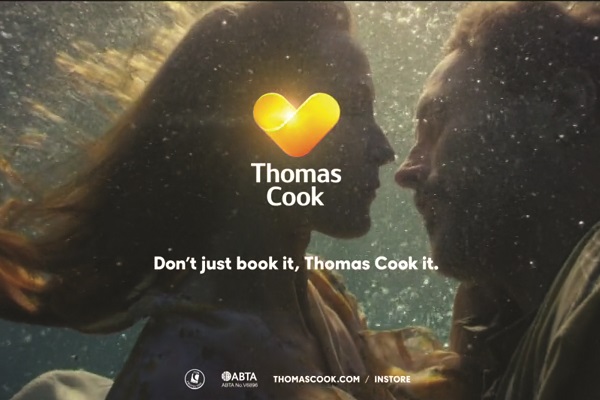 “As a collective, the UK’s most well-known and valuable brands have ‘stalled’ in the last few years, underperforming in comparison with both the global economy and the most valuable brands in the world.

“Clearly, at present there are some powerful factors at play – austerity, political uncertainty, reduced marketing budgets and more price-driven consumers – but there are lessons they can learn from Thomas Cook’s decline.

“Consumers’ needs and expectations have evolved in the last few years – they’ve become more price-sensitive, while expecting more, particularly from the customer experience.

“Brands that don’t adapt will lose relevance, and eventually get left behind. Monitoring changing needs is more important than ever.

“Brands must ensure behavioural and attitudinal insights about their customers reach decision makers within the organisation quickly. They must then be flexible, and take action fast.

“Today, delivering a great brand experience with relevant innovation is critical – balancing online and offline to deliver consistency is increasingly important, while emphasising and continually re-iterating a true point of difference.