The exorcism app: Four apps that claim to communicate with spirits

The demand for exorcisms has reached such a level that priests are reportedly conducting them over-the-phone while private exorcisms have been sold for as much as €500. James Walker takes a look at four exorcism apps available on smartphones 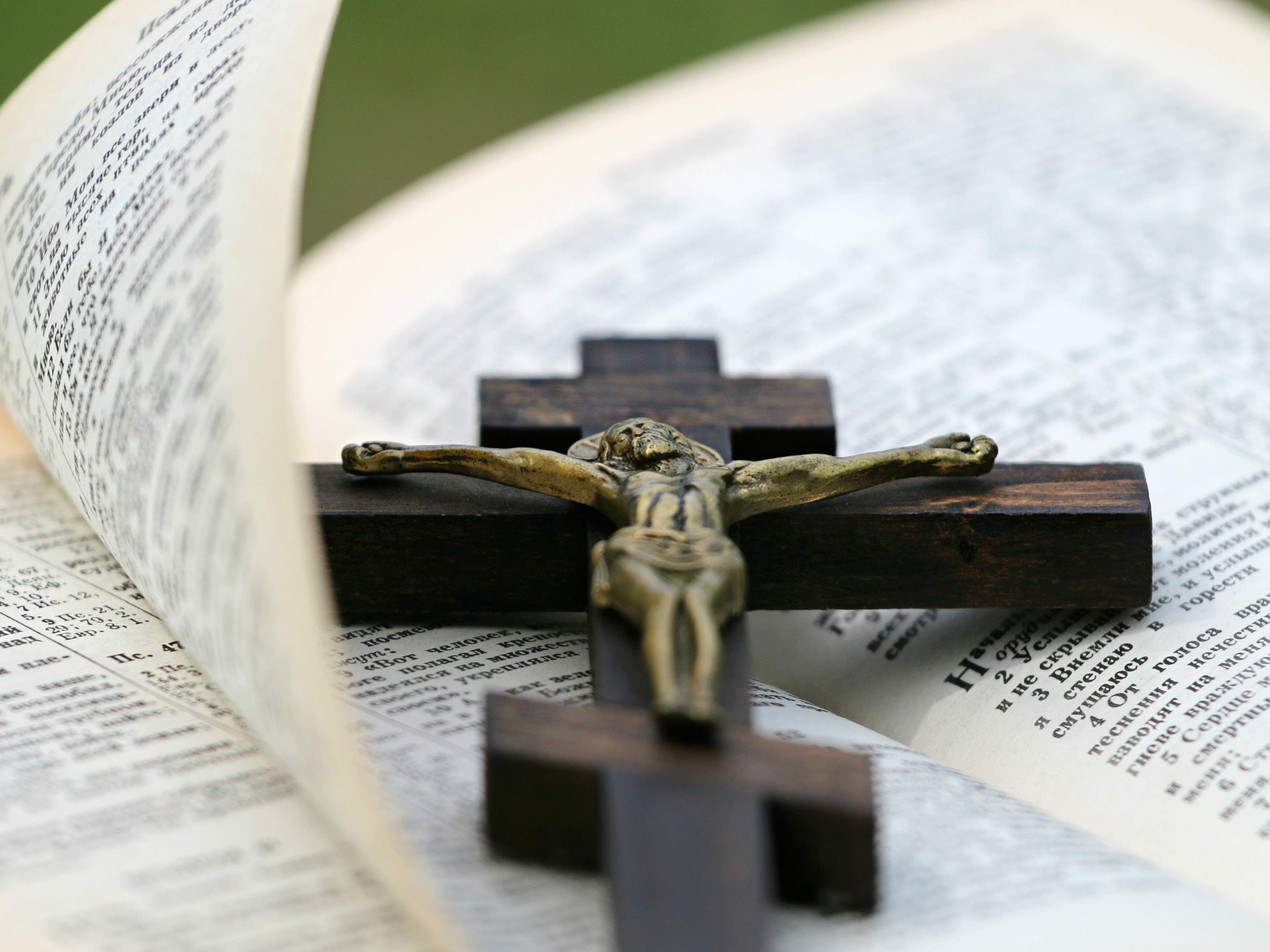 While many traditional industries pray for mercy in the face of new technology heralding a new age, the exorcism “industry” is booming.

Earlier this year, the Vatican held an exorcism training course attended by 250 members of its priesthood, which studied the “prayer of liberation”.

The International Association of Exorcists – an organisation supported by the Catholic Church that prepares students for “spiritual warfare”, according to its LinkedIn profile – claimed the demand for poltergeist purges had increased so much that the situation could be considered a “pastoral emergency”.

A report from Christian think tank Theos released last year claimed the exorcisms were a “booming industry” in the United Kingdom.

It said this was partly due to Pentecostal churches being open about exorcism services.

That same year, the Economist reported that private exorcists independent of the church were charging as much as €500 (£446.69) for their services.

It was reported in February that demand for exorcisms in Italy had tripled to as much as half a million requests every year.

Priests have used technology the keep up with burgeoning demand for the rituals – which have no grounding in science or reality – by delivering exorcisms over-the-phone.

One Cardinal who claimed to use that approach said he read exorcism prayers in Latin, as would normally be expected.

Curious about the take-up of technology to perform exorcisms, Compelo looked at four smartphone apps touching on the spirit world.

This free app on the Google Play app store, created by a developer operating under the names appsmuseum and Missionaries of Christ, has 206 user reviews and a four-and-a-half-star rating.

The description of the app claims that it offers prayers that priests and “ordinary people” can use to “defend themselves and others against evil”.

It also says information on the varieties of demonic attacks and their symptoms – assuming such things exist – can be accessed through the app.

The developer also has apps for Catholic prayers in Latin, quotes from saints and smoothie recipes available on Google Play.

According to the official Android app store, the Exorcism and Deliverance app has been installed more than 10,000 times.

This quite bluntly named app has been installed more than 50,000 times – five-times the amount of Exorcism and Deliverance.

Created by the Girona, Spain-based developer Codigo JDM, known as jdmdeveloper on Google Play, Exorcism contains information on exorcism, a series of prayers and an image of the Saint Benedict Medal – a symbol that has a supposed power against devil spirits.

The developer has also made a host of apps relating to spells that claim to cover protection or “attract money”.

“This is real latin [sic] exorcism, there is 4 parts of the exprorcism [sic],” is the bold claim of the Exorcism again Supernatural app – which supposedly offers audio of an exorcism with a “mysterious music background”.

By some sort of divine intervention, more than a thousand people have installed the app from Poland-based Holik Studios.

A reviewer on the app’s Google Play page wrote:  “Didn’t work. Crowley is now in my house.”

This is not an exorcism app, but one that offers a virtual Ouija board for communication with spirits and ghosts.

The App Store page of the free app developed by First Class Media BV instructs users on how to conduct a séance and warns that angering a spirit and failing to say goodbye before its countdown could lead to “unexplained things” occurring.

Its description of the App Store ends with a disclaimer that reads: “Since paranormal activity can’t be scientifically proven, we can’t guarantee that the app communicates with real spirits”.

At the time of writing, Spirit Board is the 163rd most popular entertainment app on the App Store with a 3.9-star rating.