The American electric-vehicle maker aims to develop a high-volume Semi factory, a 100GWh 4680 cell factory with the capacity to generate batteries adequate for 1.5 million light-duty vehicles per year, while adding 3,000 new team members 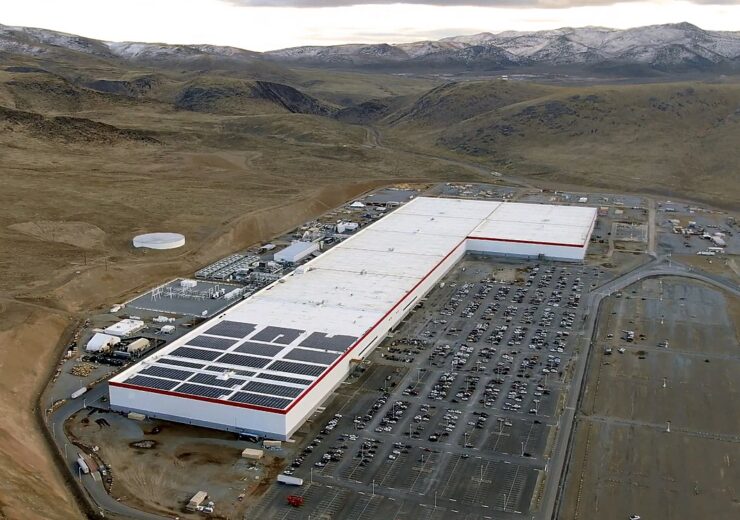 American automotive company Tesla has announced an additional investment of more than $3.6bn to expand Gigafactory Nevada, its first battery cell production complex, which is located in Nevada, US.

The investment will enable the company to add two new factories at Gigafactory Nevada.

Tesla aims to develop a high-volume Semi factory and a 100GWh 4680 cell factory.

Semi is Tesla’s fully electric combination truck which has a range of 500 miles and energy consumption of less than 2KWh per mile.

The cell factory is expected to have the capacity to generate batteries adequate for 1.5 million light-duty vehicles per year.

Besides, the company intends to add 3,000 new team members with the latest investment.

In 2014, Tesla committed to make an investment of $3.5bn in Nevada with an aim to set up a facility capable of producing 35 GWh of battery cells per year. This capacity is adequate to manufacture nearly 500,000 vehicles annually.

The company said that it has invested $6.2bn in Gigafactory Nevada since 2014.

According to the American electric-vehicle (EV) maker, the gigafactory has produced 7.3 billion battery cells which translate to over 37GWh annually.

Tesla said that since FY 2015 and FY 2022, the battery cell production complex has generated an economic output of $17.1bn.

The automotive company is said to have surpassed a production capacity of 1.3 million vehicles in 2022.