Tennis players who own companies: US Open champions now in business

Tennis legends both active and retired will frequent the grounds at this year's US Open - with more than a few keeping one eye on their business ventures, as well as the action 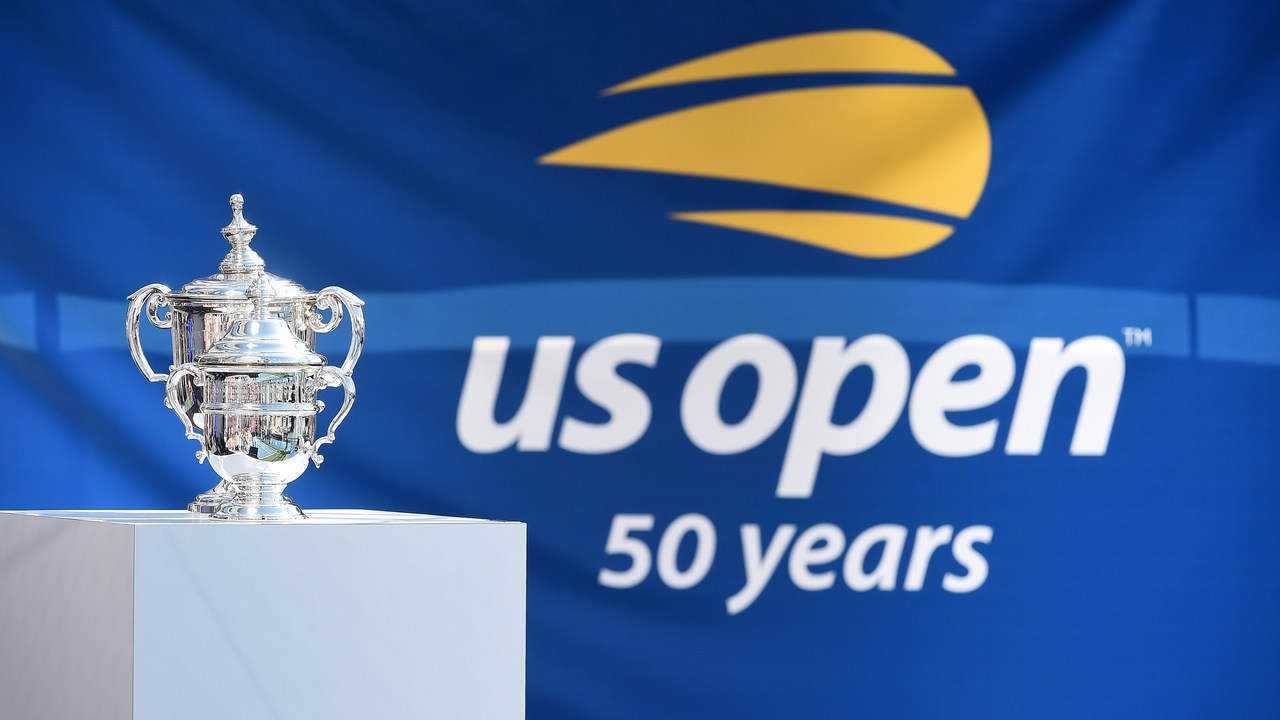 The US Open men's and women's trophies (Credit: US Open.org)

This year’s US Open will play host to a number of past champions on the court, in the stands and throughout the grounds – comprising just a handful of the tennis players who own companies.

Sporting legends, such as defending men’s champion Rafael Nadal and home favourite Venus Williams, will be slicing and dicing on the main stage while their businesses tick along elsewhere.

And while they no longer ply their trade on the court, a number of retired stalwarts of tennis also have ties to a variety of financial ventures in what has become something of a running theme within the sport.

From supplement brands to boutique investment firms, we take a look at some of the top companies owned by players who’ve applied their champion mentalities to turn them into successes resembling their on-court exploits.

Widely known as the player who first inspired Roger Federer to pick up a racket, Stefan Edberg’s balletic and fluid style of play earned him not only universal adoration but also six grand slam titles, including two at the US Open.

The 52-year-old is also famous for his lightning-quick decision-making and gut instinct on the court, which proved useful when he finished his career with total winnings of more than $20m (£15.5m) and decided he wanted to enter the business world.

In 2004, he set up Stockholm-based asset management firm Case and grew the business exponentially, with it now having 4.5 billion Swedish krona (£430m) in total number of assets under management.

Ice hockey star Nicklas Lidström was also involved from the start, helping Edberg grow the company to the coveted position it now holds.

No tennis hall of fame would be complete without six-time US Open champion Chris Evert, who racked up 157 titles and an 89.9% winning ratio of the course of her historic career.

When it comes to business, the 63-year-old has proven just as proficient as she did with a racket in hand.

Along with her brother John, she co-owns the Evert Tennis Academy, which provides summer training camps to both developing and professional tennis players to hone their skills.

Evert is also engaged in a partnership with supplement brand Osteo Bi-Flex – which provides support for aching joints, movement and flexibility – appearing at various tennis tournaments throughout the year to actively promote the company.

One half of the prolific tennis duo that is the Williams sisters, the lion’s share of Venus Williams seven grand slam titles came at the lawns of Wimbledon.

But she has also treated her home crowd to two US Open victories over the course of her career.

Displaying an eye for fashion as well as the tennis ball, the 38-year-old will likely be keeping on eye on her activewear brand as she bids for a third title at Flushing Meadows this year.

Launched in 2007, EleVen makes a selection of tennis clothing as well as yoga, running and dance apparel for women.

In a rare show of dedication and attention to detail, Williams is heavily involved in the business, particularly on the design and marketing sides of things, slating her ability to collaborate as key to her company’s continued success.

Occasionally, she will personally package an order, placing in it a card that reads “Packed by Venus”.

Tennis players who own companies: Andy Roddick (US Open titles: One)

Texas native Andy Roddick made a name for himself off the back of a booming serve that regularly clocked in at over 130mph – and, in 2003, carried him to the greatest moment in his career when he won the US Open.

Since retiring in 2012, aged 30, he has had to search for other ways to succeed in the business world, where he can’t rain down laser-beams to get the win.

As he so often did on the tennis court, however, Roddick – who turns 36 tomorrow (30 August) – found a way using careful calculation and a calm head to conquer the commercial real estate industry.

Not one to go for the home run, by his own account, the tennis ace began using the prize money he earned during his career to invest in multiple triple-net lease agreements.

These allow investors to enter the real estate market without having to deal with repairs and tax payments because the tenants take on that responsibility along with paying for insurance.

It’s not all plain-sailing, however, as landlords face various risks in the form of interest rates and tenant bankruptcies, in addition to having to find new tenants once leases expire.

Bidding for an unprecedented 18th grand slam and fourth US Open title this year, Spain’s Rafael Nadal enters Flushing Meadows as the world number one, defending champion and odds-on favourite.

And if that isn’t enough for the 32-year-old to be content with, he’ll also take to the courts this year safe in the knowledge that his tennis training academy is going from strength to strength since officially opening in October 2016.

Based in his home town of Manacor in Mallorca, Spain, the Rafa Nadal Academy by Movistar focuses on both teaching tennis skills and tactics, as well as academic education, in order to remove the sacrifice that normally faces those looking to pursue a sport in their youth.

Providing residency for children between ten and 18, the 250,000 sq ft centre is home to a sports medicine and nutrition clinic, two swimming pools and 26 pristine tennis courts.

The Spaniard also opened a four-star hotel on Mallorca’s east cost in 2015, comprising 171 rooms as part of the Iberostar Hotels & Resorts chain.