Surf Air Mobility will become a publicly listed company through the merger deal with THCA, and in a separate deal has agreed to acquire Southern Airways, a commuter airline that serves 39 US cities, for an undisclosed price 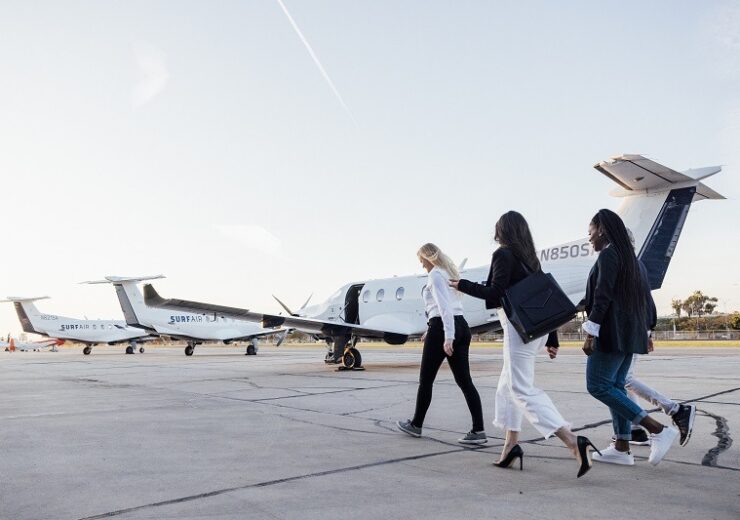 In a separate deal, the electric aviation company has agreed to acquire Southern Airways, a commuter airline that serves 39 US cities. The deal also includes the acquisition of Southern Airways’ affiliated brand, Mokulele Airlines

The financial terms of the deal with Southern Airways were not disclosed.

The two deals are expected to help Surf Air Mobility take a leading position in the electrification of commercial aviation. It will get the necessary resources to introduce its electrified powertrain technology to market as well as grow and electrify regional consumer scheduled and charter flight services.

After the closing of the deals, and the deployment of its proprietary powertrain technology, the company intends to deploy its fleet of hybrid electric aircraft on regional routes that are currently being serviced and on additional routes in new markets.

Apart from the two deals, Surf Air Mobility has entered into exclusive agreements with AeroTec and magnix to expedite the development of electrified commercial aircraft. The trio will develop and certify hybrid and fully electric powertrains for new and existing Cessna Grand Caravan aircraft.

Surf Air Mobility co-founder and CEO Sudhin Shahani said: “We believe deploying hybrid electric propulsion technology on existing aircraft at scale will be the most significant step we can take toward decarbonisation of aviation in this decade.

“We’re at a moment when the increasing consumer demand for faster, affordable, and cleaner regional travel will be met with SAM’s electrification ecosystem to accelerate the industry’s adoption of green flying.”

The SPAC deal is expected to give cash proceeds of $467m to Surf Air Mobility. This includes committed capital from strategic and financial investors that include iHeartMedia, Partners For Growth, and an equity line from Global Emerging Markets (GEM), and THCA’s cash in trust.

Stephen Vogel from Tuscan said: “Surf Air Mobility’s practical approach to scaling the decarbonisation of aviation is built on a base of tangible revenue, industry-leading electrification technology, and significant growth prospects for the future.

“Surf Air Mobility’s management team is first class, and with their leadership we have confidence this transaction will enable the Company to reach its true growth potential.”

The deal, which is subject to THCA’s shareholders’ approval and other conditions, is anticipated to close in the latter half of this year. It is also subject to Surf Air Mobility’s closing of the acquisition of Southern Airways after getting the necessary regulatory approvals.