The product portfolio of the Hungarian firm focuses on AI operations and data tooling, expertise and intellectual property for silicon microchips, and software simulation and embedded software stack for the development of autonomous driving 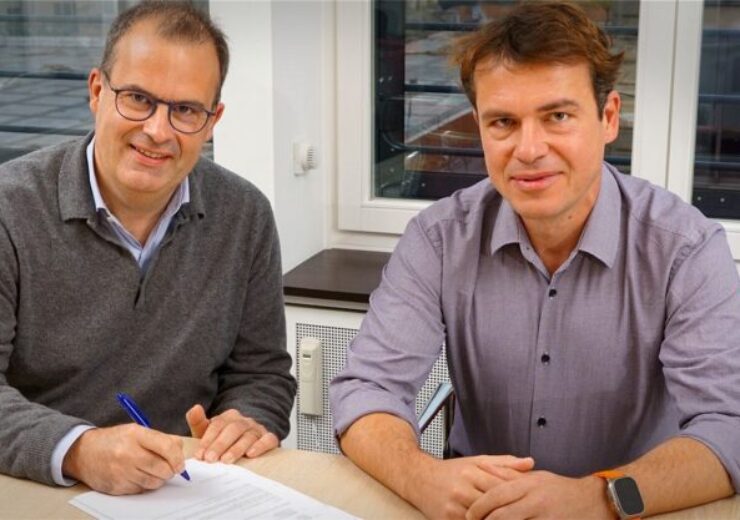 AiMotive to be acquired by Stellantis. (Credit: Stellantis NV)

AiMotive’s product portfolio focuses on AI operations and data tooling, expertise and intellectual property for silicon microchips, and software simulation and embedded software stack for the development of autonomous driving.

Through the acquisition, Stellantis aims to improve its AI and autonomous driving core technology.

Besides, the Dutch automotive company intends to expand its global talent pool and accelerate the mid-term development of its new STLA AutoDrive platform through the deal.

“aiMotive’s class-leading expertise and startup spirit will accelerate our journey to deliver our Dare Forward 2030 goals.”

Headquartered in Budapest, aiMotive has more than 200 employees globally, including engineers with AI and autonomous driving expertise. The company also has offices in Germany, the US, and Japan.

Upon closing of the deal, aiMotive is expected to function as a subsidiary of Stellantis. The autonomous driving software developer will maintain its operational independence and continue to sell its three areas of technology products namely, aiData, aiSim, and aiWare.

The acquisition of aiMotive is also part of the software strategy of Stellantis, which aims to generate about €20bn in incremental annual revenues by 2030.

In 2021, Stellantis announced plans to invest over €30bn through 2025 in electrification and software.

The closing of the transaction is subject to customary conditions and the satisfaction of the antitrust requirements.

Recently, Free2move, a mobility tech company owned by Stellantis, announced a collaboration with Uber to accelerate the shift towards the electrification of vehicles in France.