Separately, the company secured a conditional approval from the US FAA for its proposed SpaceX Starship Super Heavy Project at Boca Chica, Texas 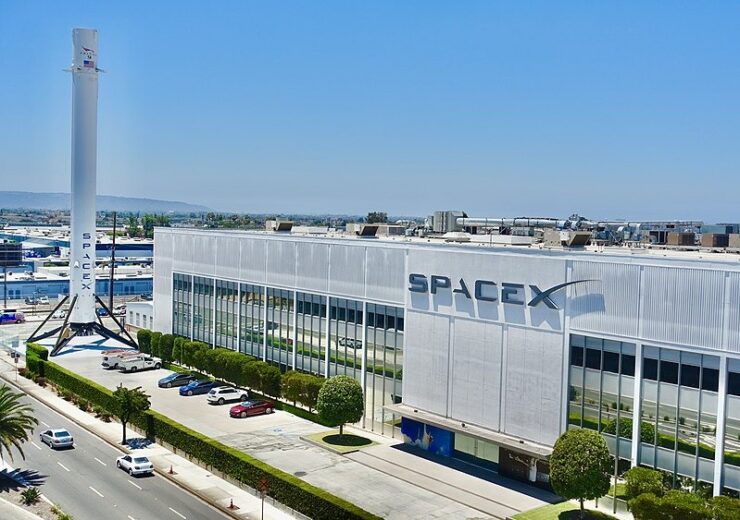 SpaceX has secured $1.68bn via equity financing as per the company’s regulatory filing with the US Securities and Exchange Commission (SEC).

The American space transportation services company aimed to raise $1.725bn through the financing round, reported Reuters.

In April 2021, the company reported securing nearly $1.16bn in equity financing in the space of two months. Prior to that, in February 2021, SpaceX raised $850m in a funding round at a valuation of $74bn.

In August 2020, the Elon Musk-founded space company raised nearly $2bn at a valuation of $46bn.

Established in 2002, the privately-held firm offers to take private passengers to both Earth and Lunar orbit.

Currently, SpaceX is developing the Starship spacecraft and Super Heavy rocket under the Starship mission with an aim to carry crew and cargo to Earth orbit, the Moon, Mars, and beyond.

The company has just secured conditional approval from the US Federal Aviation Administration (FAA) for its proposed SpaceX Starship Super Heavy Project at Boca Chica, Texas.

The FAA has mandated the space transportation services company to implement over 75 measures to mitigate the environmental impacts of the project.

As part of the project, SpaceX intends to undertake Starship/Super Heavy launch operations from the Boca Chica launch site in Cameron County.

Since 2019, Starlink has launched nearly 2,600 satellites to space.