Founded in 2013, Intuitive Machines provide space products and services for supporting robotic and human exploration to the Moon, Mars, and beyond 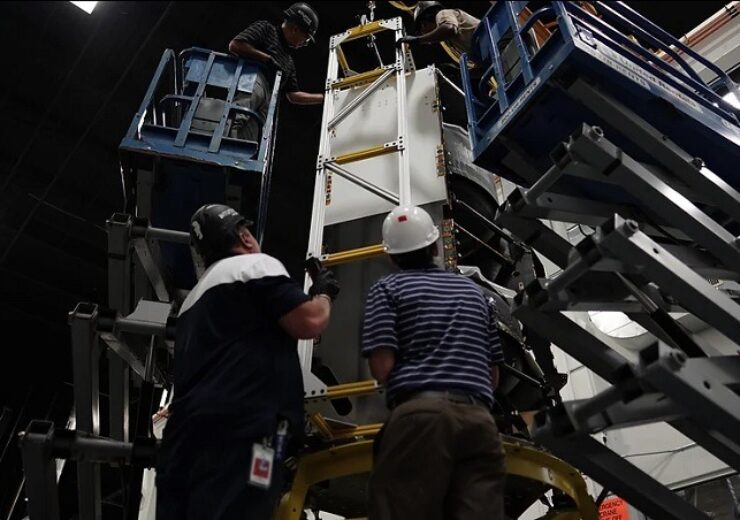 Upon closing of the deal, the combined company will operate as Intuitive Machines and will be listed on Nasdaq.

Founded in 2013, Intuitive Machines provide space products and services to underpin robotic and human exploration to the Moon, Mars, and beyond.

Intuitive Machines co-founder, president, and CEO Steve Altemus said: “We are in a leading position in the development of lunar space, to be for the Moon what steamships, toll roads and rail companies were to Earth economies.

“Each successive mission will allow us to extend our advantage as we deliver satellites to lunar orbit, deliver systems to the lunar surface and collect critical scientific and engineering data. We expect this will create an incredibly strong competitive position for the Company in just a few years and be a foundation of U.S. space exploration, a national asset.”

The enlarged Intuitive Machines has secured committed capital of $55m from entities affiliated with its sponsor. Additionally, it is supported by an equity facility of $50m provided by CF Principal Investments, which is an affiliate of Cantor Fitzgerald.

Inflection Point co-CEO Guy Shanon said: “The history of commercial technological innovation is that great companies dominate their markets and then extend into and lead new ones. This is what Intuitive Machines is doing.

“The Company already has a sizable opportunity just from government contracting activity. We believe the upside from what is to come as the Moon becomes more travelled and better understood as a strategic defense asset and a basecamp for exploring the rest of the solar system is a generational opportunity.”

The merger is anticipated to be completed in Q1 2023, subject to customary conditions, approval of the shareholders of Inflection Point and members of Intuitive Machines, and certain governmental and regulatory approvals.