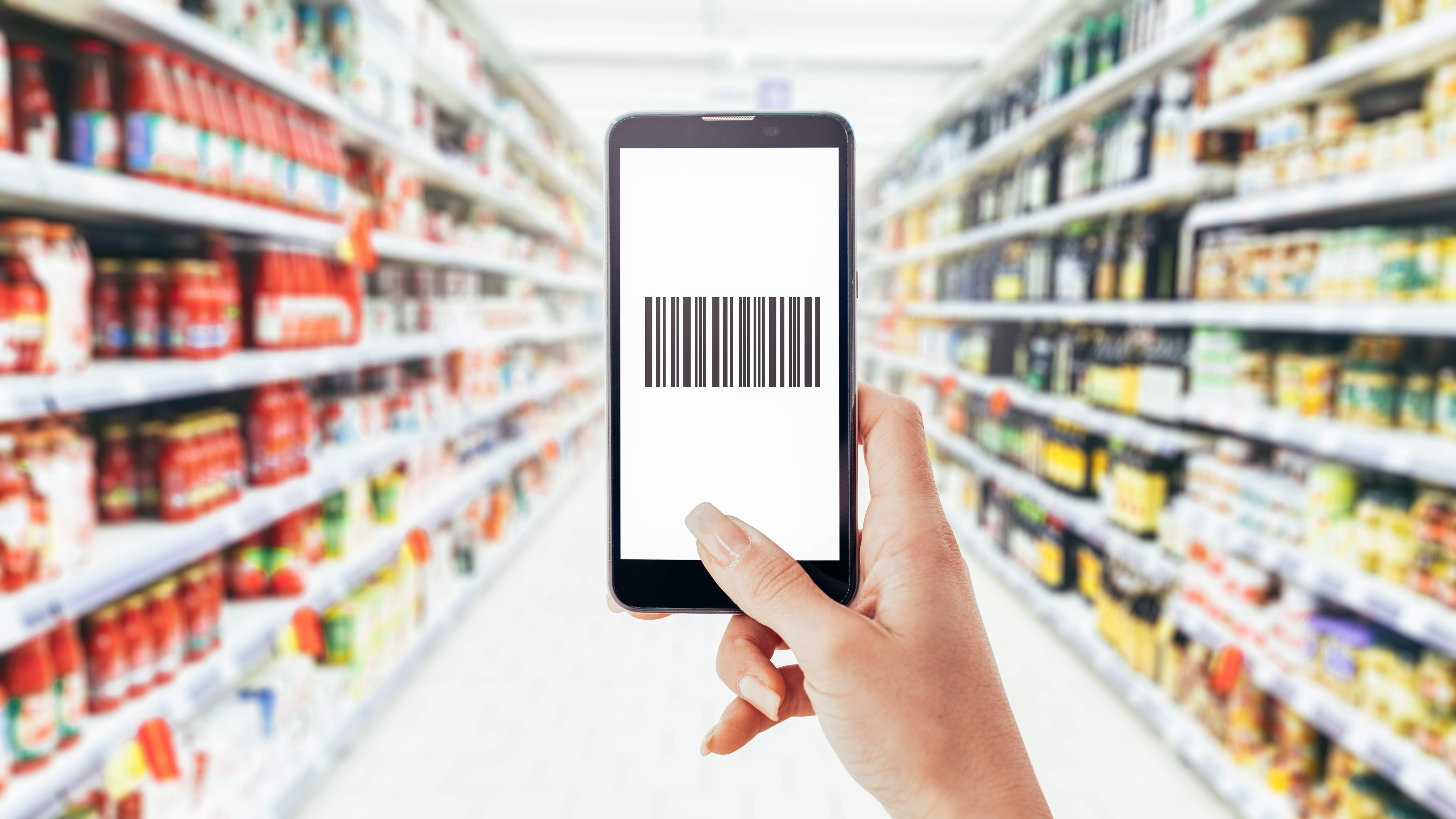 The global beverage brands are using smart packaging including bar-coded wristbands and augmented reality to connect with consumers.

Smart packaging is moving beyond merely providing a product or the idea of selling a ‘solution’.

Instead, brands are looking to interactive packaging to offer instant added value. In other words, a fresh way to link-up with consumers and ensure a brand has meaning to match their lifestyle.

“The possibilities within the internet of things are so broad, which can be a challenging thing to grasp,” says Cameron Worth, founder and CEO of media agency SharpEnd, which connects brands and consumers through the Internet of Things (IoT).

Research revealed as many as 40% of young people in Romania had not drunk a Coke in a given month. However, the vast majority had attended a music festival that year. In response, Coca-Cola decided to leverage Romanian teens’ love of music.

Using the Coca-Cola app, consumers could scan the barcode. As a result, they were in with a chance of winning free entry into one of Romania’s biggest music festivals.

The Official Wristband of the summer campaign struck gold, reaching a reported 75% of teens. In addition, it increased sales by 11% and Coca-Cola’s scanning app reached No. 1 on the iTunes App Store and Google Play.

Continuing the musical connection, Coca-Cola went back to its roots with its revamped Sprite cans for the Summer Sprite Cold Lyrics series.

As a result, special edition cans and bottles were printed with song lyrics of six chosen hip-hop artists.

Consequently, the campaign created “a new way for us to shine the spotlight on cool and refreshing, lemon-lime Sprite, and these six incredibly talented artists who are making their own mark and represent the next generation of hip-hop stars,” said Bobby Oliver of Coca-Cola North America.

Users accessed the Sprite website via a mobile device. Then, they could scan lyrics on the can or a code inside the bottle cap. As a result, they were entered into a draw to win prizes such as a pocket DJ and wireless speakers. No app or download required, and no worries over compatibility.

However, when the drink is properly chilled, only the first half of the message is visible. The full slogan is revealed when the can warms up or empties during drinking. Plus, as a bonus, they include a scannable Shazam logo that opens a Sprite-themed video.

Lucozade Ribena Suntory’s current UK initiative, ‘Doodle Your World – Make It More #Ribenary’, is the culmination of a £4-million investment in multimedia development.

The 500ml ready-to-drink cartons and bottles of squash concentrate have new designs. These include a small mobile device icon that prompts users to scan the image using the Doodle Your World app.

Use of sophisticated augmented reality (AR) is what sets this Ribena app apart. As such, consumers can choose a cute ‘doodle’ character and use it to create unique video content.

Furthermore, while a mobile is capturing still or video images of the real world, the AR character can interact with objects in the frame. Also, these clips can be shared via social media platforms.

In addition, Ribena’s video-streaming tool will appeal to the youth market, especially consumers who are already keen users of Snapchat and Instagram. Moreover, the ability to share personal stories and memories is likely to maintain a positive connection with the brand.

“You can see why connected packaging and print is taking off: being present along the whole customer journey requires the use of all media channels,” says Nathalie Muller of marketing firm Linkz-IM.

“Consumers increasingly want to control engagement with brands. Brands need easy implementation and control over what the consumer sees related to their products. Start connecting your packaging and print now.”

Read the full version article in the forthcoming edition of Packaging & Converting Intelligence.

“Our goal is to make packaging disappear” – will this ‘edible water bottle’ make plastic obsolete?