The Smart City Mobility Centre, based at the University of Warwick, will be backed by Jaguar Land Rover and use 5G connectivity as it prototypes vehicles and technologies that will "transform global transport" 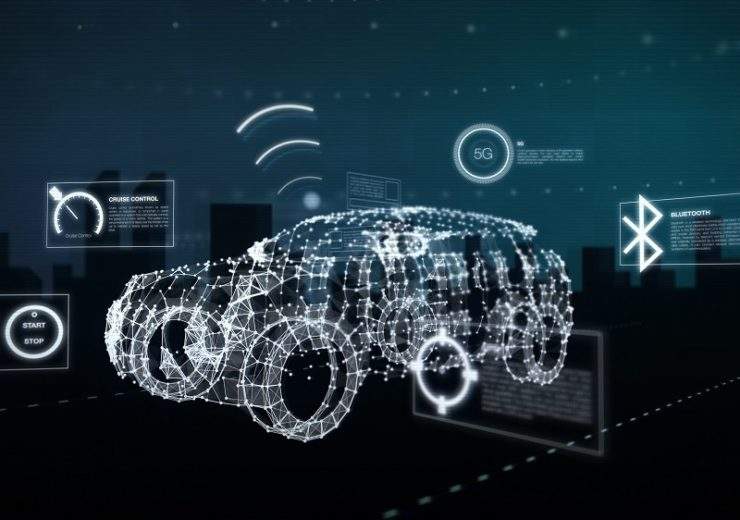 Research into the next generation of autonomous and electric vehicles will be conducted at a new £1bn Smart City Mobility Centre in the UK.

Backed by Jaguar Land Rover and based at the University of Warwick in the West Midlands, the centre will create automotive technologies aimed at supporting “smart cities” that could help make congestion, emissions and road traffic accidents a thing of the past.

It will use new 5G connectivity to prototype new vehicles and systems that the team behind it say will “transform global transport” – while it is said to be Europe’s most extensive and significant integration of technology research projects at such a scale.

He said: “This is the first time in any country that such a comprehensive system is being designed and tested.

“This will help integrate plans for transport systems for the future that have the potential to bring significant economic benefits to transform and improve the lives of a great many people who could benefit from even safer, less congested, and more environmentally sustainable transport.”

What is the Smart City Mobility Centre?

The Smart City Mobility Centre will be located at the University of Warwick’s Wellesbourne campus in Warwick, with driverless vehicle testing taking place on its campus in Coventry. No opening date has been given yet.

It will aim to bring together WMG’s research expertise and the research and engineering capabilities of Jaguar Land Rover, which has its headquarters in Coventry.

The multinational automotive firm’s engineers and WMG researchers will work together at Wellesbourne to design and engineer vehicles capable of autonomous driving.

They will also build prototype electric cars that will connect to infrastructure in the centre’s 5G network on the main university campus.

As the centre develops, there are hopes it will play a significant role in transforming the future of UK transport and contribute to the development of future smart cities – which use data and tech to create efficiencies, improve sustainability and boost the economy.

It will also draw on:

He added: “We look forward to this industry-leading project, which will develop future prototypes that put the UK at the forefront of automotive technology.”

Business Secretary Greg Clark said the new centre was a “clear example” of the government’s Industrial Strategy in practice as it executes its Future Mobility Grand Challenge – a plan announced in the summer to replace vans and lorries with safer, more accessible and sustainable transport methods.

Coventry, the largest city in Warwickshire, was home to the first ever British car built by Daimler in 1897 and was historically the country’s “motor city”.

It reached a peak in the 1950s and 1960s, when the UK was the world’s second-largest carmaker and companies including Jaguar, Mini’s maker British Motor Corporation and Rootes Group – which later became part of Chrysler and Peugeot – were based in and around the city.

Output has declined since the 1970s but Jaguar Land Rover continues to wave its automobile flag.

University of Warwick vice-chancellor Professor Stuart Croft added: “This confirms the West Midlands and Warwickshire as being not just the heart but also the brains of automotive development in the UK, and upholds the UK as a global leader in the adoption of new transport systems.”