The expansion of Heathrow airport with a third runway promises to bring both long-term national benefits and downsides, but for the nearby village of Sipson the impact will be all the more immediate and profound. Felix Todd visits the community that could soon be flattened 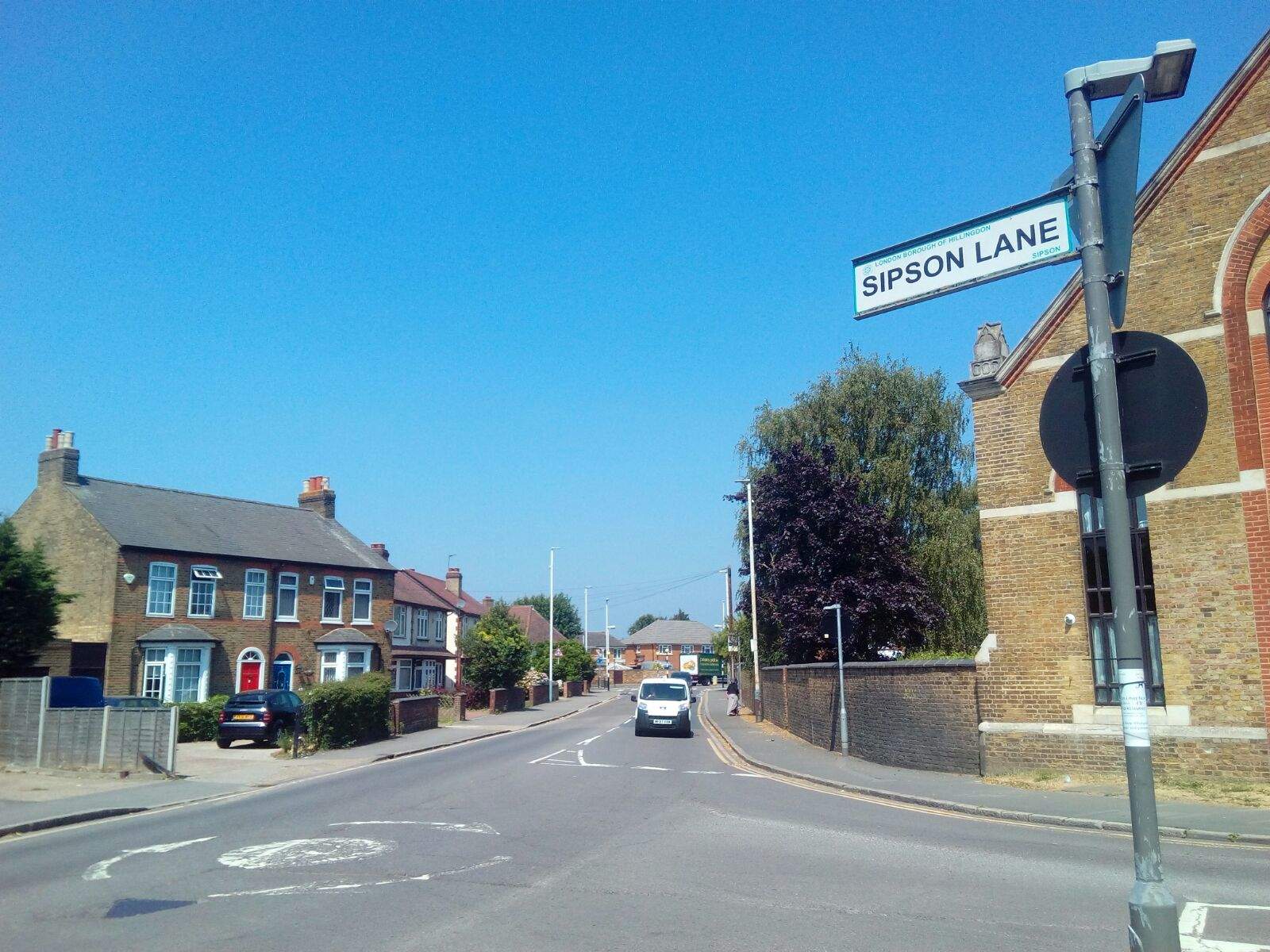 “I used to set off for work an hour early because I’d run into so many people I know – even with that much time to spare I’d get into work late.

“I don’t need to do that now because the community has vanished.”

Shawn Walters, is speaking from behind the bar of Sipson’s only pub, the King William.

It’s 400 years old but it won’t be around for much longer.

This isn’t another story about the UK’s ailing pub trade – this is the reality for a historic village comprising hundreds of homes paying the price for a nation’s progress.

The benefits of the Heathrow expansion – boosted business investment, thousands of jobs, regional accessibility – have been covered in great detail after it was approved this week.

So too the drawbacks, namely environmental concerns over the increased pollution that will accompany the project.

But somewhat less spoken about is the lives of those who will have to leave behind everything they know to make way for a third runway at the UK’s busiest airport.

After Parliament gave the “national priority” infrastructure project the green light, the truth is now really hitting home that Sipson really will be demolished.

What was once an active and vocal campaign opposing the development, which garnered the support of celebrities like actress Emma Thompson and comedian Alistair McGowan, has since turned to muted resignation.

Boris Johnson, MP for the Uxbridge and South Ruislip constituency in which the village lies, famously vowed to “lie down in front of bulldozers” to halt the expansion.

But the Foreign Secretary was conspicuously absent from the parliamentary vote on Monday (25 June) concerning the expansion, for which MPs voted in favour 415 to 119.

“I know it’s coming – I almost just wish they’d get on with it now,” says 55-year-old pub landlord Shawn.

“I don’t want to be here when the diggers come, I’ll be hanging my bloody washing up on the perimeter fence.

“But I totally get why this is all going ahead – it’s an easy sell.

“If I were an MP, I’d walk in and shout about how a third runway will create 20,000 jobs and be absolutely great for the economy and all that.

“But the truth is the vast majority of those jobs will be rubbish, £7 an hour positions, and they won’t go to people from around here because we’ll all be gone.

The Sipson story so far

Heathrow Airport Holdings Limited, formerly known as BAA, owns and runs the airport and has been buying up property in Sipson and the surrounding area over the past decade.

It is currently in the process of invoking compulsory purchase orders on 750 homes worth about £330m in Sipson, Longford and Harmondsworth – all of which are in close proximity to the airport.

The Government announced a £2.6bn compensation package for residents and noise abatement measures.

It involves paying residents the full market value of their house plus 25%, in addition to stamp duty and all associated legal fees.

By 2012, it was reported that of the 540 Sipson postal addresses, only 80 still housed long-term residents, with the rest of the population now living in social housing and rented property.

Shawn, who first moved into the area in 1990 and says he was receiving letters about the third runway as early as then, was compensated for his home eight years ago.

Since then, he has lived upstairs in the pub. The King William is owned by the UK’s largest pub retailer and brewer Greene King, which he says will work out compensation terms with Heathrow Airport Holdings Limited privately.

He will then be forced to arrange compensation with the brewery before he relocates, with no official guarantees having been made as yet.

A lack of certainty

The manager of the local off-licence shop, who would only identify herself as Ms Daureca, says her store was owned by Heathrow’s operator, too.

Her home has been in Harlington, another village adjacent to Sipson, for 30 years – her husband first moved there 50 years ago – but the pair now live in perpetual uncertainty.

“I have no idea whether I will have to move – Harlington might be affected by the expansion but we don’t know for sure, nobody has told us,” she says.

“I know I will have to find another job – this is going to happen for certain. Even though it has taken such a long time, it always happens eventually.

“I first got a letter about the planned expansion in 2002 – we just want a decision now.

And for those in rented property, there appears to be even less clarity.

“The message I’m getting from Heathrow is that if I rent here I can just rent somewhere else – I don’t think I’ll be seeing any money,” says 37-year-old mother-of-two Kelly Kotnott.

“I’ve tried speaking to the housing association but they don’t know anything more than I do.

“I’ve got kids that go to school here – it’s not as simple as just up-and-moving.

“How am I meant to explain to them that we have to leave their home? It’s my home, too, I’ve been here all my life.

“I remember when Heathrow started buying up property here – at first everybody said they wouldn’t sell but then one by one they did.

“I can’t remember who the first person was to sell was but once they did it was game over – I’d say about 80% of the people who lived here 20 years ago are gone now.”

Remembering the past while accepting the future

The sentiment in Sipson seems to be one of despondency.

Shawn shares a tragic example of such – the story of his friend George who passed away just a few years ago.

“I know everyone gets rose-tinted glasses but he really did light up when he spoke about Sipson in the Sixties and Seventies.”

Once the mass exodus of the village began in the early 2000s following news that a third runway was coming, George refused to leave.

His long-term wife fell ill, and he became even more vehement that he would remain in his home so as to avoid putting her through further distress – despite multiple offers to sell it to Heathrow.

“The offers for his house kept coming through but he was just ignoring them by this point.

“Pretty much everyone he had known had left – I was one of his only mates left in Sipson now.

“Then he died shortly after, and I went to his funeral.

“This man knew hundreds of people during his time in Sipson but they’d all gone – there were just 13 people there.”

Pretty soon, the memories won’t just be of individuals, but of an entire community.