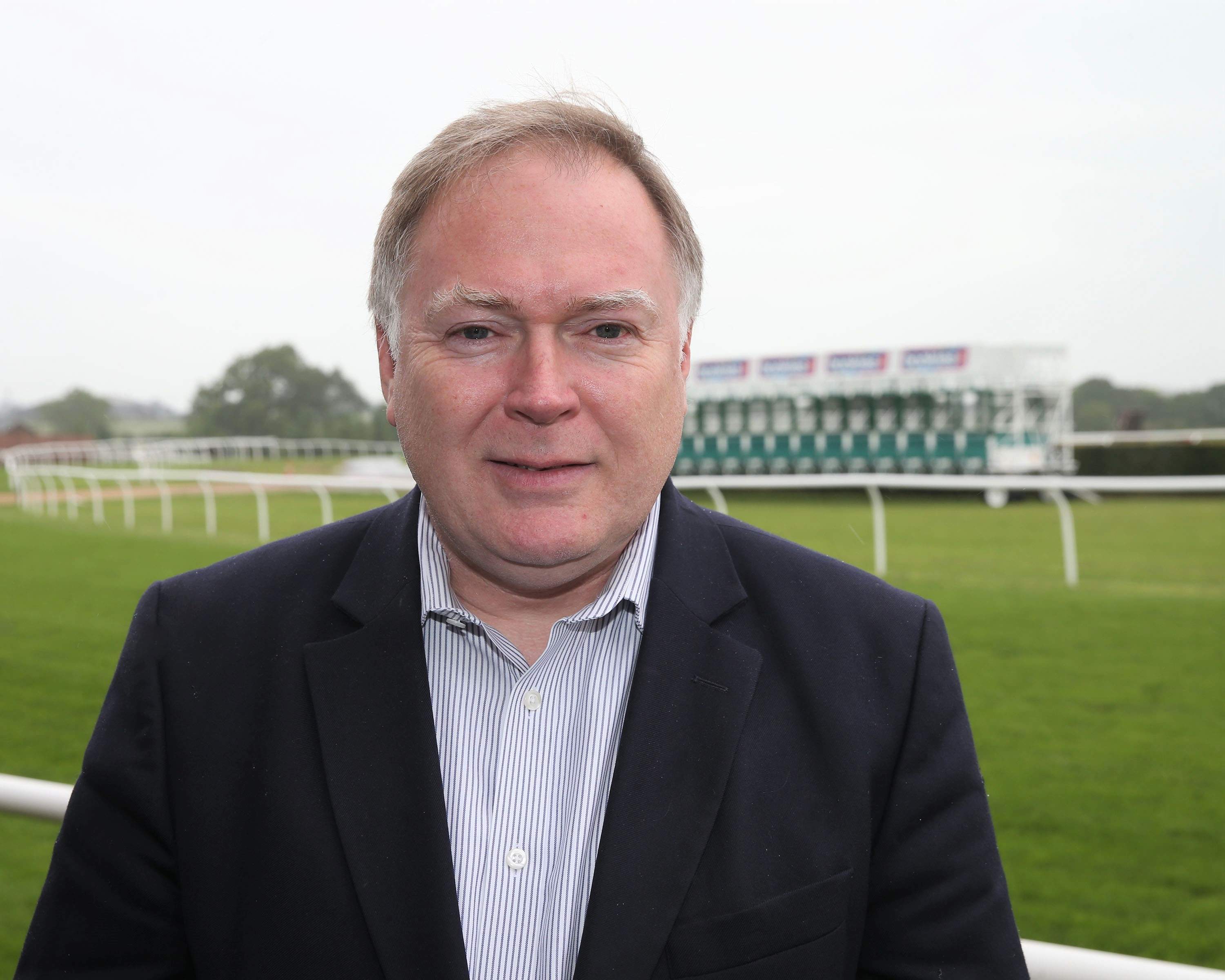 Simon Bazalgette is the top boss at the Jockey Club, the organisation that runs Grand National venue Aintree Racecourse

The Grand National is still one of the most popular sporting events in Britain and now it’s back for its 171st year.

Racegoers can enjoy the three-day festival, which kicks off tomorrow (12 April) at Liverpool’s Aintree Racecourse, culminating in the main steeplechase race on Saturday at 5.15pm BST.

More than 600 million people set to tune in and 150,000 expected to attend an event that is long established as a key part of British culture.

But who is the man at the helm of the famous Grand National racecourse?

Simon Bazalgette is CEO of The Jockey Club, the UK’s largest commercial group in horse racing – a position he has held since 2008.

He is often described as one of the most influential men in the British sporting industry and this is what else we know about him.

From the country to the city life

Mr Bazalgette was born in Aylesbury, Buckinghamshire, in 1962. He attended Thames Valley Grammar School and went on to study maths at Warwick University.

The father of four boys currently resides in West London, and as well as horse racing he is a keen musician.

For ten years Mr Bazalgette was a trainee accountant at global professional services firm KPMG after joining in 1984 and was later promoted to a chartered accountant specialising in media and entertainment.

He left the post in 1993 after acquiring a job at premium audio service Music Choice Europe, a joint venture between BSkyB, Time Warner and Sony.

Six years later, he became CEO of Music Choice Europe, which is now part of Stingray Music International, and led its flotation in 2000.

The role led to him securing his current position at The Jockey Club in 2008. The group runs 14 courses, including Cheltenham, Newmarket and Grand National venue Aintree, employing more than 500 permanent staff and 3,000 people on an events basis.

A family of entrepreneurs

The Bazalgette are a family of moguls. His great, great uncle Sir Joseph William Bazalgette, a former Victorian civil engineer, is famed for building the London sewerage system – as well as designing several bridges and structures in London including the Albert Embankment.

Sir Peter Bazalgette, a cousin to Simon Bazalgette, is a British television executive who is best known for his influential role in leading TV shows Big Brother and Deal or No Deal as chairman of Endemol UK.

He is now executive chairman of ITV alongside roles as president of the Royal Television Society and deputy chairman of the National Film School – while he was also chairman of Arts Council England from 2012 to 2016.

He gives back to the community

Simon Bazalgette is a member of the NSPCC Sports Board, a trustee of the Ragged School Museum and was senior independent non-executive director of the London 2017 World Championships.

He also holds posts on the Racecourse Association and Great British Racing as a non-executive director.

The likes of Fabio Capello, Anthony Joshua and Sir Mo Farah have been part of the same list.

He doesn’t hold back

He went head-to-head with racing writer Tom Kerr on a controversial topic surrounding the Kempton Park redevelopment. He was in favour of the plans to close the Kempton Park Racecourse, in Surrey, and sell the land for housing – stressing that selling the land would fund a £500m investment recycled into horse racing.

In 2015, Bazalgette spoke to the Financial Times on why he couldn’t pass up the post at The Jockey Club, expressing how he wanted to improve the sport and make it “fit for the future”.

He had been preparing to leave horse racing altogether when he was approached in 2008 and told the organisation that he believed the sport to have too many vested interests and not enough focus on racing fans.

“To my astonishment they [The Jockey Club] said, ‘we agree with you and we’ll give you the mandate to fix it’,” he said.

“The Jockey Club sneaked up on me, really. I could not refuse their offer to restructure the racing establishment.”