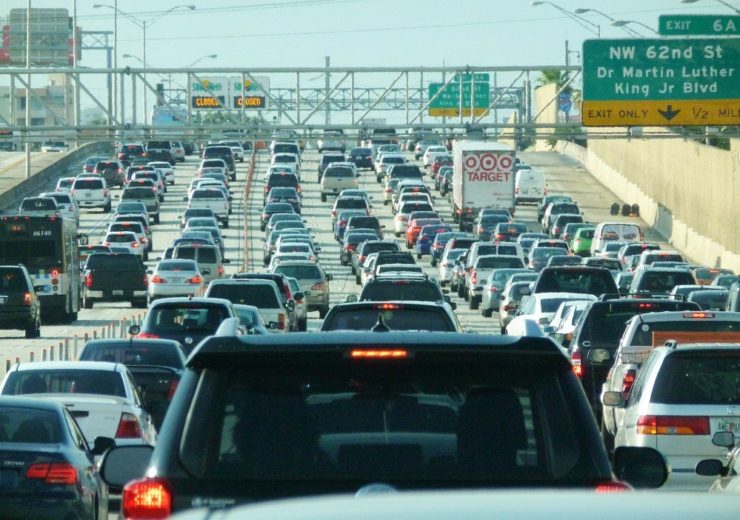 An unregulated “wild-West” self-driving car market could trigger increased congestion and emissions on European roads, according to campaign group Transport and Environment (T&E).

It predicts the advent of autonomous vehicles could contribute to a 40% jump in CO2 emissions, increased traffic levels in European cities and all-day rush hours.

Yoann Le Petit, new mobility expert at T&E, said: “Automation, electrification and sharing are three revolutions that can transform the way we move around.

“But whether this will be a good thing for the environment or for the livability of our cities depends entirely on the choices governments make.

“We need mayors across Europe to press on with this fourth revolution and reclaim the streets for their people.”

T&E’s report cites a number of factors, which could see the number of cars grow by between 50% and 100% in some areas.

These include the ability of autonomous vehicles to drive all day, potentially quadrupling the total mileage completed by the current European fleet.

Increased availability and convenience, combined with lower costs, could increase passenger demand for individual transport by 40% — luring people away from public transport.

The report states: “By not anticipating the arrival of automated vehicles, Europeans could find themselves not only still stuck in a car dominated society, but one that has become significantly worse than what we see on our roads today.”

In order to reduce the environmental impact of a surge in autonomous vehicles, T&E have called on European regulators to ban self-driving cars that use combustion engines.

The non-profit organisation has made these assumptions based on the current uptake of app-based ride-hailing platforms such as Uber and Lyft.

Several of the leading ride-hailing apps are investing in developing a driverless taxi service with the expectation that removing the driver would mean cheaper fares — and increased profits.

Mr Petit added: “The business model of companies like Uber relies upon rapid growth and automation [and] is one of the biggest ways they plan to expand.

“Whether this increases emissions or congestion is of no real concern to them. Still, we believe that if managed well, ride hailing services can play a role in reducing car dependency and improving urban mobility.”

Suggestions from T&E for ride-haling companies include, ensuring their taxi fleet operating in large cities is zero-emissions by 2025, incentivising shared rides and a reduction in parking spaces to discourage the uptake of private cars.

Having a diverse range of mobility options — including e-scooters, bikes and public transport — available to commuters would also help to ease the reliance on car ownership within cities.

The T&E’s warning of the possible outcomes of a rapid increase in autonomous car users follows a report from scientists at the University of Cambridge, which demonstrates how a collaborative driverless car fleet could improve traffic flow.

It found that allowing autonomous vehicles to communicate and react to one another would help to keep traffic moving smoothly and improve overall vehicle flow by 35%.