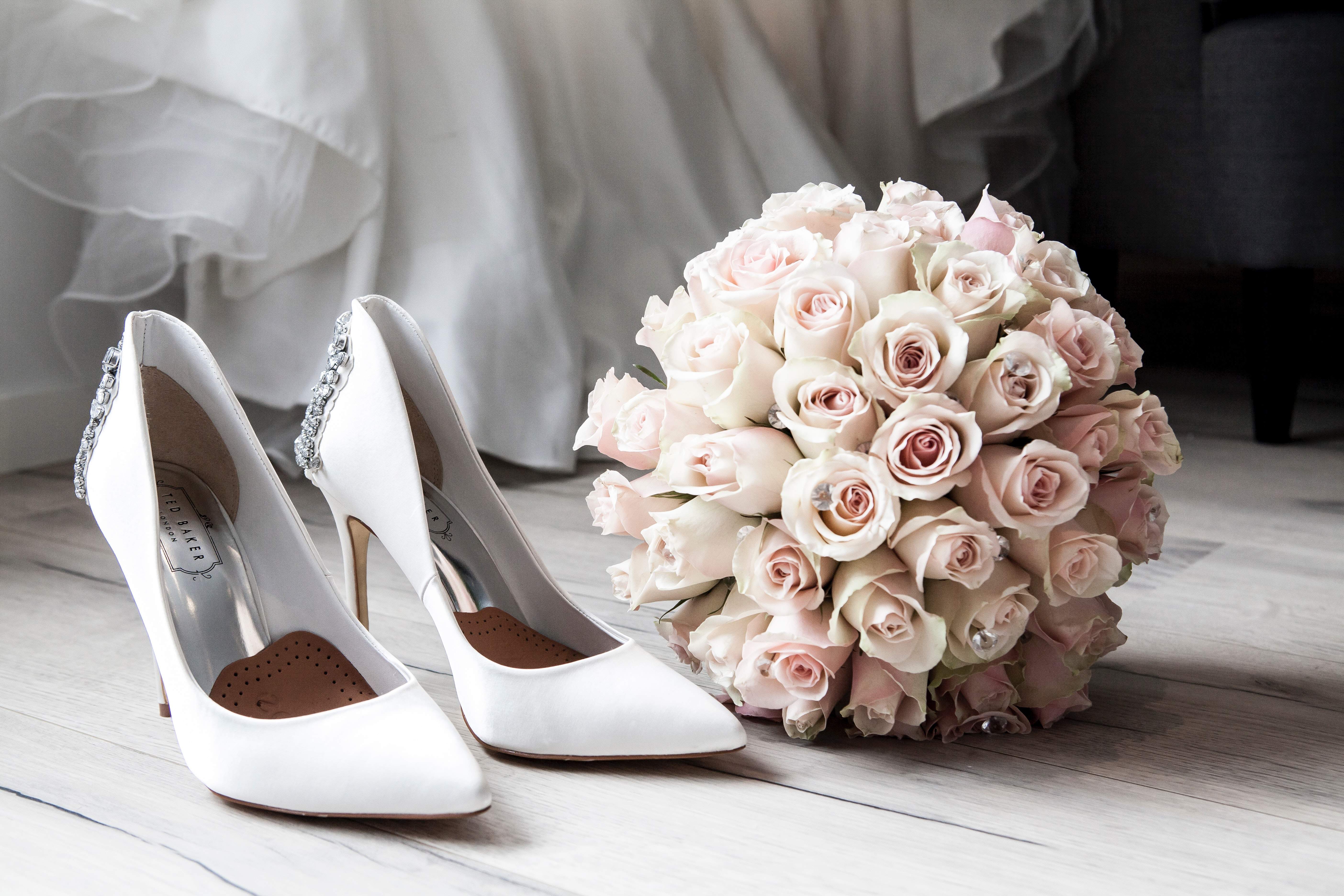 Ahead of the much-anticipated royal wedding, there will be numerous companies and brands aligning themselves with Meghan Markle and Prince Harry’s nupitals – with plenty of intrigue surrounding the wedding dress designer in particular

When Prince Harry and his bride Meghan Markle tie the knot this weekend, it will be a cause for national celebration – but the royal wedding will also present opportunities to businesses.

Whether they are cake makers, wedding dress designers or florists, some of Britain’s finest companies will have a stake of some sort in the Windsor Castle ceremony on Saturday (19 May).

That was certainly the case during Prince William and Kate Middleton’s wedding in 2011, which offers a hint of what we can expect for small enterprises, while the UK economy is in line for a £1bn boost according to consultancy firm Brand Finance.

Kensington Palace is still to announce the wedding dress designer.

While speculation suggests Ralph & Russo will not be the designer for the wedding ceremony, it was behind Ms Markle’s black couture chiffon and tulle gown dress that she wore for hers and Prince Harry’s engagement photo shoot.

The duo are not just a favourite among British royals – their designs have also been seen on the Saudi Arabian royal Princess Ameerah al-Taweel, as well as celebrities such as Beyonce, Angelina Jolie, Kylie Minogue and Jennifer Lopez.

If Ralph & Russo misses out, then maybe Alexander McQueen could be the wedding dress designer.

The Duchess of Cambridge has since been spotted in a few of its jewellery pieces and other dresses.

Her wedding dress, which featured a satin bodice and a train measured at just under 9ft, similar to one worn by Princess Diana at her wedding to Prince Charles.

Both Kate Middleton and Meghan Markle are encouraged to promote British designers and Alexander McQueen is one of the most famous – and is regarded as one of the favourites for the job after a splurge of bets in February.

The pastry chef told The Sun: “I can’t tell you how delighted I am to be chosen to make Prince Harry and Ms Markle’s wedding cake.

“Knowing that they really share the same values as I do about food provenance, sustainability, seasonality and most importantly flavour, makes this the most exciting event to be a part of.”

The Californian-rised baker has formerly worked for chef Alice Waters at a bakery in Berkeley, California, before starting her own stall in Broadway Market, east London.

Ms Ptak went on to open an organic bakery named Violet Bakery in Hackney in 2010 and has made her name in the baking world.

She already has previous with the royals, having once been interviewed by Ms Markle for the actress’ lifestyle website TheTig.com.

The couple have chosen a high society florist to add colour, with Philippa Craddock using plants and flowers from crown estates and royal parks including Windsor Great Park.

The self-taught florist is already the preferred flower supplier to Kensington Palace and has a studio in Fulham, London, as well as flower shops in London’s Selfridges.

Mrs Craddock has previously created flowers for Kate Middleton’s bridal bouquet, as well as the Queen’s bridesmaids and their floral headdress.

Hugo Burnand was the man behind the wedding photographs for Prince William and Kate’s big day.

Prior to Burnand working alongside the royals, the Notting Hill-based photographer was a long-time society photographer for publication Tatler.

His portfolio also includes photographs from Prince Charles and Duchess of Cornwall’s big day, which took place in 2005.