These are some of Britain’s best exporters – carrying royal recognition 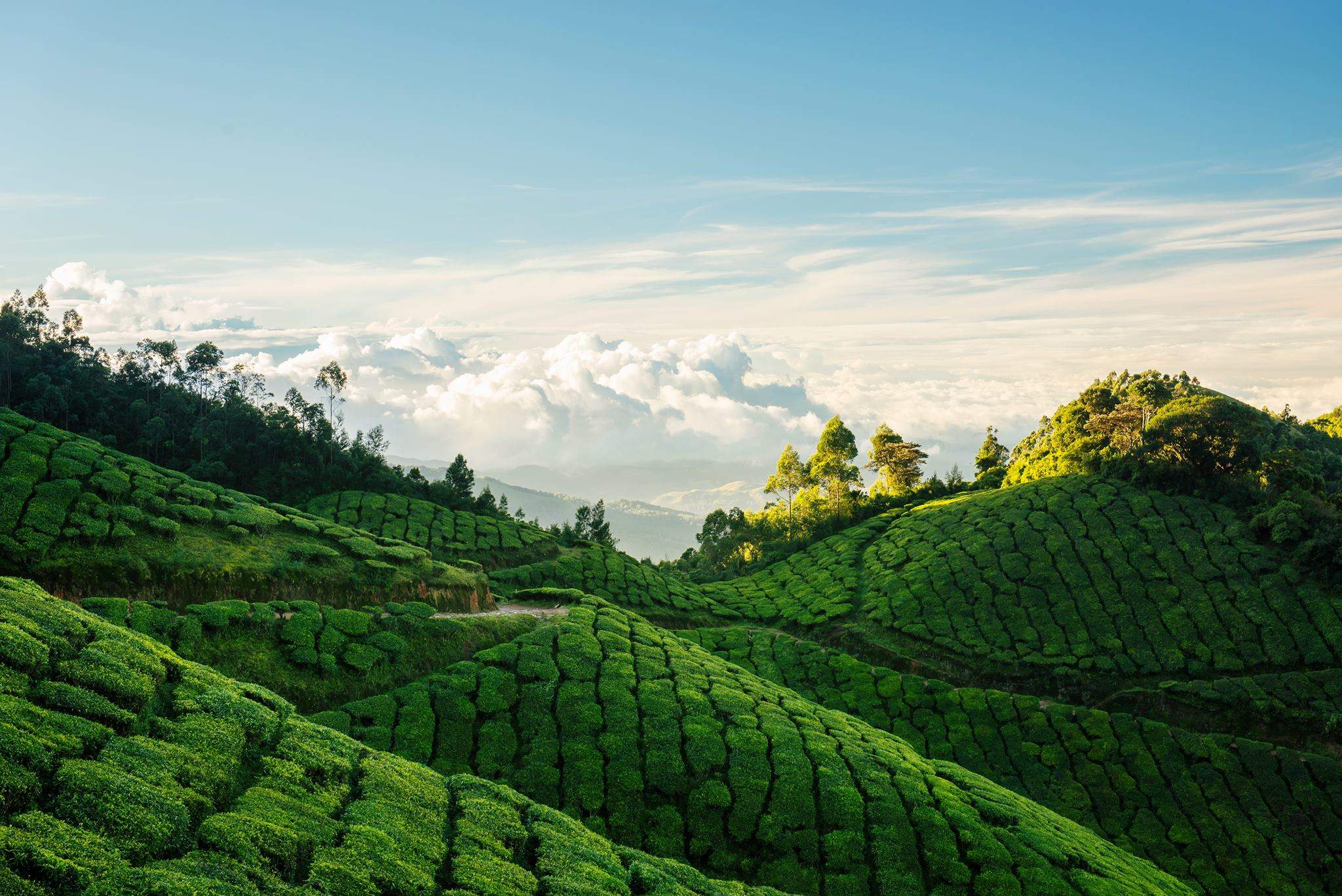 With the deadline for Brexit less than a year away, exporting far and wide has never been more crucial for British companies.

That’s why the international trade category of the Queen’s Award for Enterprise arguably takes on even greater precedence this year as the UK seeks to broaden its global horizons.

Launched in 1965, the awards scheme gives the royal stamp of approval to small and medium UK-based business, with categories in innovation, international trade, sustainable development and prompting opportunity through social mobility.

It is regarded as Britain’s highest accolade for business success and is recognised across the world as a mark of excellence.

With the release of the most recent edition on April 21 – to coincide with Her Majesty the Queen’s birthday – we take a look at some of the winners in the international trade category, showcasing Britain’s prowess in everything from scientific virtual reality to AI algorithms.

If you enjoyed this story, then read more here:

Royal stamp of approval for UK’s most innovative companies

The Newquay-based company was founded in 1990 by husband and wife Nick and Kath Whitworth.

It has since grown and now has more than 40 employees producing sustainable, eco-friendly clothing sold throughout the world.

Judges recognised Celtic & Co for its primary nature-fibre products, sheepskin boots and slippers, which are manufactured in Cornwall but have helped it to become an international business.

It is committed to combating the world’s food sustainability challenges, identifying the need to increase agricultural production to meet a population that is expected to double by 2050.

Founded in 2015, the Manchester company uses a vertically-integrated supply model, designed to provide transparency and tractability, to support farming operations.

Cyber security world leader Darktrace was founded in 2013 and is has dual headquarters in Cambridge and San Francisco, as well as a regional hub in Singapore and more than 30 offices worldwide.

The company specialises in machine learning and advanced AI algorithms to guarantee defence from cyber threats.

Its Enterprise Immune System, for which it received the Queen’s Award, reflects the human immune system in protecting various enterprise networks.

Created by mathematicians, the programme detects and responds to cyber threats across diverse digital environments, including cloud and virtualised networks, Internet of Things and industrial control systems.

In under five years, Darktrace’s technology has been deployed in more than 5,000 networks and 97 countries.

Founded in 2008, Green Origins sources superfoods – those said to be the most nutrient-rich, including wheatgrass powder, chia seeds and cocoa powder – from producers based around the world and sells them via its two retail brands, Rainforest Foods and Green Origins.

Royal recognition arrived for the company, based in Sheffield, in response to its wholesale proposition, which allows customers to buy in bulk and caters to end-to-end diets and nutrition plans.

Overseas sales grew by 86.6% in three years and now account for 40% of its total revenue.

Operating out of a workshop in Petersfield, Hampshire, Lanzante has been servicing and restoring classic cars since 1970.

It received the Queen’s Award for its performance engineering solutions for unique cars and exclusive manufactures.

Additionally, Lanzante participates in automobile racing and won the 1995 24 Hours of Le Mans race with a Mclaren F1 GTR.

The London-based company is the largest in its space and works with 23 out of the top 25 pharmaceutical companies to create medical animation, scientific virtual reality, interactive experiences and scientific illustrations.

Founded in 1992, Random42 has been at the forefront of “film-grade” medical animation and visuals, which are used in both the pharmaceutical and biotech sectors.

Over the past two financial years, it has grown turnover by 35% and is forecasting an average annual growth rate of more than 20% in the next three to five years.

Currently, up to 15% of turnover emanates from the U, while 70% is generated from US-based clients.