Traditionally known for its luxurious cars and bombastic plane engines, UK-based engineering company Rolls-Royce will be entering the electric shipping industry after announcing a new energy storage system in a bid to reduce emissions 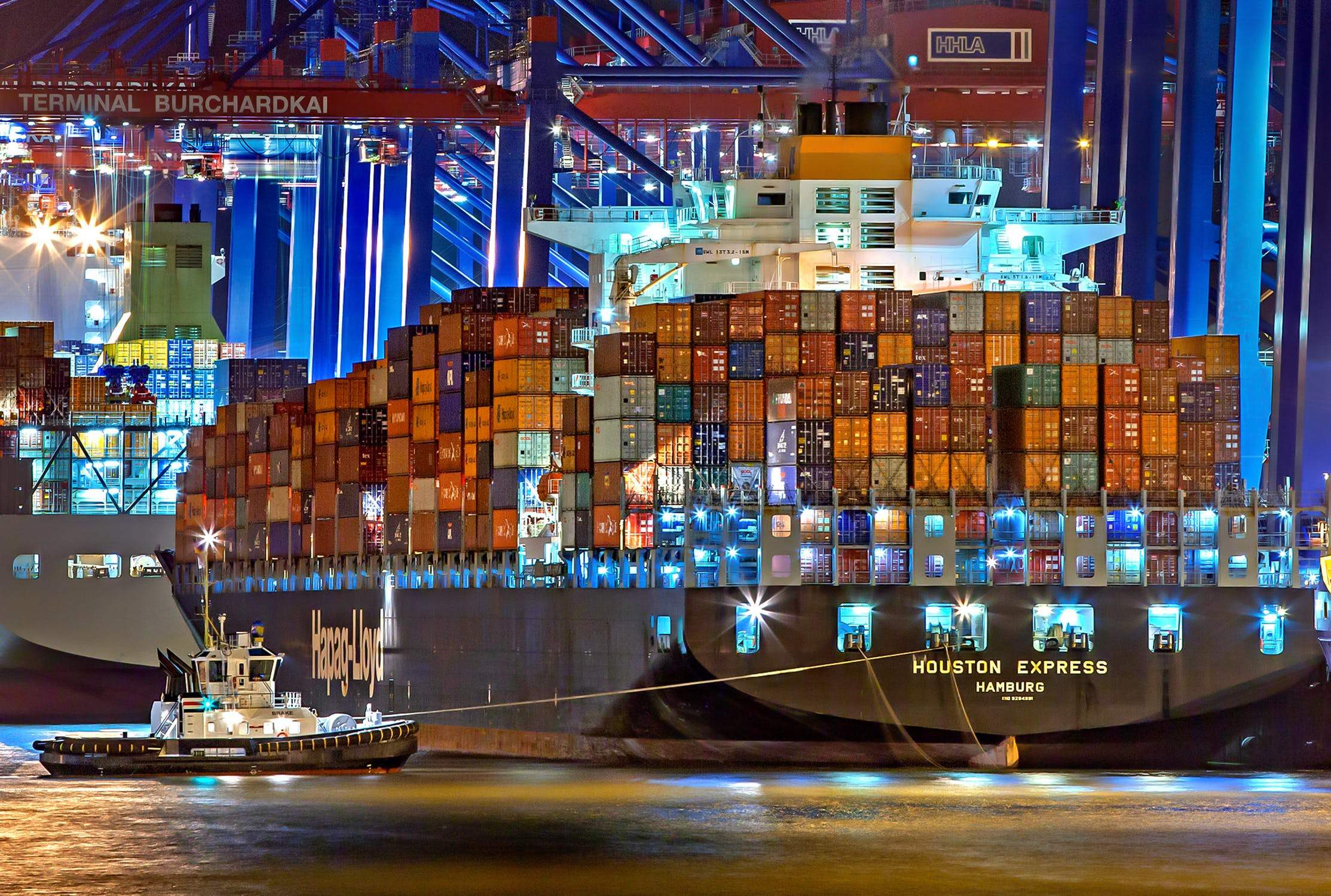 Engineering giant Rolls-Royce is entering the electric shipping industry with its own battery-powered energy storage system to support diesel-hybrid vessels, with potential to be deployed alongside fully electric fleets in the future.

In an attempt to deliver greenhouse gas emissions reductions, the UK-based company announced the launch of its new SAVe Energy system this week.

It began creating energy storage systems in 2010, but up until now the units were supplied by an external party.

“From 2010 we have delivered battery systems representing about 15 megawatt-hours (MWh) in total.

“However now the potential deployment of our patent-pending SAVe Energy in 2019 alone is 10-18 MWh.

“Battery systems have become a key component of our power and propulsion systems, and SAVe Energy is being introduced on many of the projects we are currently working on.

“As a system provider we can find the best solution considering both installation and operational cost.”

The energy storage system for electric shipping, by the numbers

The SAVe Energy system is lithium-ion based, and uses a modular, liquid-cooled battery system that can be scaled depending on energy and power requirements, and complies with international legislation for low and zero emission propulsion systems.

Three ship-owning companies helped Rolls-Royce with its development – Color Line, Norled and the Norwegian Coastal Administration Shipping Company – helping to ensure the system meets the need of as wide a range of marine applications as possible.

Coupled with a diesel or hybrid-powered engine, the company says it increases efficiency and reduces emissions for ferries, cruise vessels and multi-purpose vessels.

The project has also been partly funded by the Norwegian Research Council of Norway’s ENERGIX programme.

SAVe Energy will be delivered from the Rolls-Royce Power Electric site in Bergen, Norway.

The news will come as a boost to the shipping industry, which has pledged to half its CO2 output by 2050.

Norway, specifically, have taken a harder line, requiring all vessels, ships and liners entering its waterways, rivers and fjords to have zero carbon emissions by 2026.