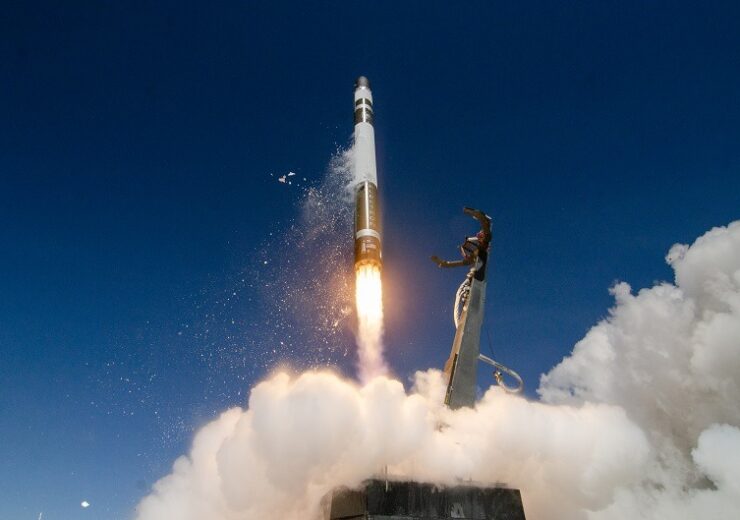 Rocket Lab USA, an end-to-end space company, has agreed to merge with Vector Acquisition, a blank cheque company, in a deal that values the combined company at $4.1bn.

The deal with the special purpose acquisition company (SPAC) enables Rocket Lab to go public. The combined company, which will retain its name, will trade on the Nasdaq under the ticker symbol RKLB.

It is engaged in designing and manufacturing the Electron and Neutron launch vehicles and also the Photon satellite platform. Since its first orbital launch in 2018, Rocket Lab has sent 97 satellites to orbit for its clients.

The Photon platform is said to have been booked for undertaking missions to the Moon, Mars, and Venus.

Rocket Lab is slated to use the Electron and Photon platform this year for launching a satellite to lunar orbit for NASA. The satellite will serve as a precursor for the Moon-orbiting outpost Gateway.

Rocket Lab CEO and founder Peter Beck said: “In the history of spaceflight, Rocket Lab is one of only two private companies that has delivered regular and reliable access to orbit. Not only are we the leader in small launch, we are the second most frequently launched rocket in the U.S. annually and the fourth most frequent launcher globally.”

Peter Beck will continue to lead the combined company.

Post-merger with the blank cheque firm, Rocket Lab is expected to have nearly $750m in cash on the balance sheet. This will include up to $320m of cash held in Vector Acquisition’s trust account and a private investment in public equity (PIPE) of around $470m.

The existing Rocket Lab shareholders will hold a stake of 82% in the combined company.

“Vector Capital has a nearly 25-year track record of identifying and building high-growth technology businesses and we are thrilled to partner with Peter and Rocket Lab’s talented team to support the Company’s next-generation platforms and capabilities.”

The deal is subject to approval by Vector Capital shareholders and other customary closing conditions. It is expected to be completed in Q2 2021.