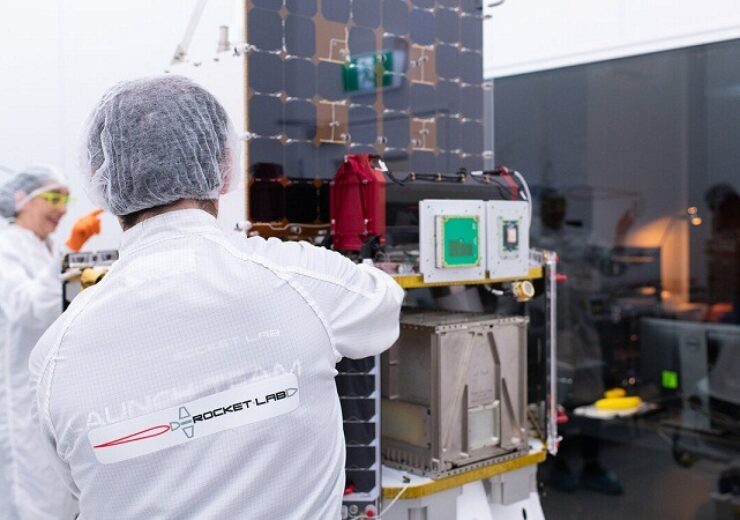 PSC, which makes mechanical separation systems and satellite dispensers, will be acquired for $42m in cash and 1,720,841 shares of Rocket Lab’s common stock.

The purchase price also includes the potential for an additional 956,023 shares of common stock based on future performance.

The acquisition is expected to strengthen Rocket Lab’s end-to-end space offering across the full launch and satellite spectrum.

With the deal, PSC will also be able to benefit from Rocket Lab’s resources and manufacturing capability to grow its commercial hardware trade.

Rocket Lab founder and CEO Peter Beck said: “Having integrated several of PSC’s industry-leading products across our own Electron launches, we’ve seen up close the incredible attention to detail and impeccable craftsmanship that sets them apart as industry leaders in launch vehicle and spacecraft separation systems.

“Like Rocket Lab, PSC has a dedication to producing the best products and services that lower costs without compromising on quality and reliability.

“By combining our engineering expertise and capabilities, Rocket Lab and PSC will continue to pioneer the industry with trusted, mission-critical hardware and services that are cost-effective and streamline access to space.”

PSC is a provider of Canisterized Satellite Dispenser (CSD), which is designed to offer a cost-effective housing for small satellites that protects a spacecraft during launch before deploying them in space.

The company’s products are claimed to have been integrated in the current operational launch vehicles from American launch providers including Rocket Lab, SpaceX, United Launch Alliance, Northrop Grumman, and others.

The transaction is expected to be completed in the fourth quarter of 2021.

PSC is the new addition to Rocket Lab’s space systems portfolio, which was recently expanded with the purchase of Advanced Solutions (ASI) in October this year and Sinclair Interplanetary in April last year.

In March this year, Rocket Lab agreed to merge with Vector Acquisition, a blank cheque company, in a deal that valued the combined company at $4.1bn