Targeted to be launched in 2025, GLIDE is a heliophysics mission, which will study variability in the Earth’s atmosphere 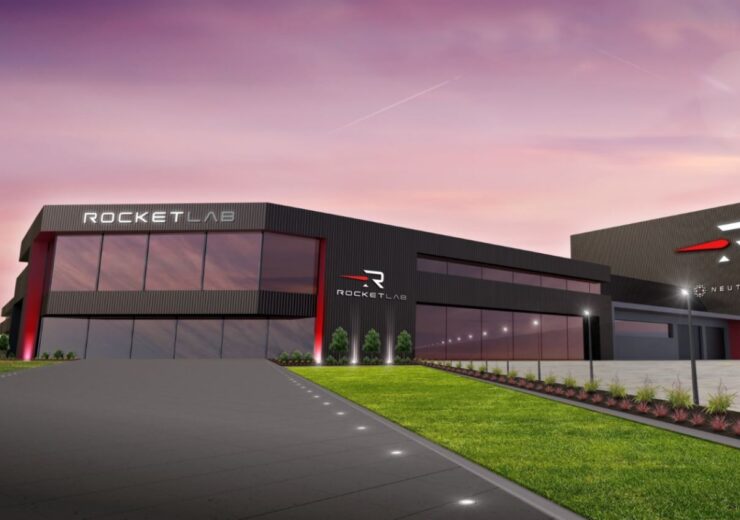 Planned to be launched in 2025, GLIDE is a heliophysics mission which will study variability in the atmosphere of Earth.

Ball Aerospace was selected by NASA in February 2021 to build the spacecraft for the GLIDE mission.

“I am grateful to our partners at Ball Aerospace for selecting Rocket Lab and excited to be working with them to support NASA’s Heliophysics missions to deliver advanced science.”

According to Rocket Lab, the solar array panel will make use of the high-efficiency, radiation-hardened, quadruple-junction Z4J solar cells of SolAero by Rocket Lab.

The solar cells will be laid down on carbon composite facesheet panels manufactured at Rocket Lab’s plants in Albuquerque, New Mexico.

SolAero is a supplier of space solar power products and precision aerospace structures, which was acquired by Rocket Lab for $80m earlier this year.

Design of the GLIDE spacecraft will be centred on the Ball Configurable Platform (BCP).

The platform, which is customisable, is designed for flexible, cost-effective applications. It uses a common spacecraft bus and standard payload interfaces for cutting down costs, optimise payload accommodation, and minimise delivery time.

GLIDE is one of the two SmallSat missions selected by NASA in late 2020 to share a ride to space in 2025 with its Interstellar Mapping and Acceleration Probe (IMAP). The other mission is the Solar Cruiser, which aims to prove the use of solar photons for propulsion in space.