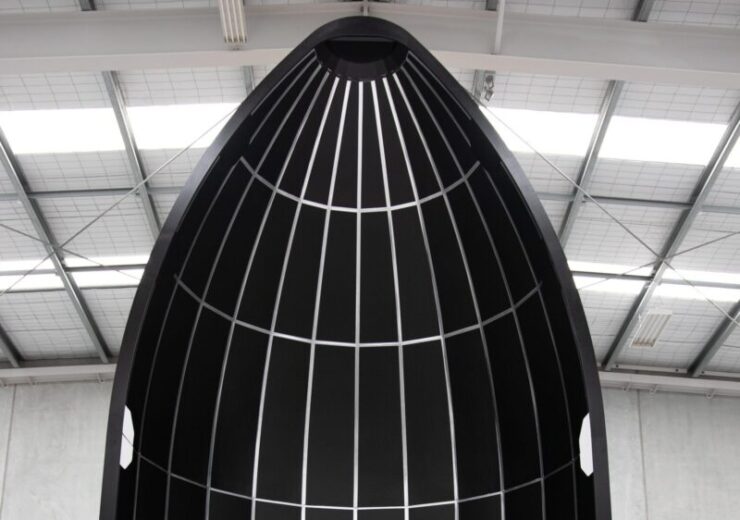 Rocket Lab USA has won a contract worth $24.35m from the US Space Force’s Space Systems Command (SSC) for developing the upper stage of the company’s Neutron launch vehicle.

The end-to-end space company said that the agreement shows its commitment to becoming a launch provider for the National Security Space Launch (NSSL) programme, under which the most critical missions of the US are launched.

The award is part of a research and development programme worth $75m sanctioned by the US Congress for advancing the upper stage technology of domestic launch systems.

The agreement with the US Space Force’s SSC will fund the development of the upper stage launch system of Neutron in support of the requirements of national security and defence.

Among the current NSSL launch providers are United Launch Alliance and SpaceX. Rocket Lab said that the contract identifies the company as a potential NSSL phase 3 Launch provider from 2025.

Rocket Lab founder and CEO Peter Beck said: “We’re dedicated to building a next-generation rocket that will transform space access for constellations through to the most critical missions in support of national security, and it’s an honour to be partnering with the U.S. Space Force to develop Neutron.

“This award is a vote of confidence in Neutron and our ability to deliver low-cost, responsive, dedicated launch for the U.S. Government. We’ve built a trusted launch system with Electron, and we’ll do it again with Neutron to continue providing unfettered access to space with our new heavier-lift vehicle.”

Recently, Rocket Lab merged with Vector Acquisition in a $4.1bn deal to become a publicly-listed company. The company has been engaged in designing and manufacturing the Electron and Neutron launch vehicles along with the Photon satellite platform.

Neutron is being designed as a reusable mega constellation launcher. The rocket is expected to provide launch services for constellation deployment, interplanetary missions, cargo resupply, and human spaceflight.

Earlier this month, Rocket Lab won a contract from Kinéis for launching 25 satellites into orbit by using its Electron launch vehicle.